Ha! This was never on my list but it was on Liam’s Before I Turn 40 I want to… List. So just before his birthday in February after thinking about it for years and years he decided exactly what he wanted (four thing solid stripes in a band around his wrist – each one representing a member of our family: him, me and the girls) and made all the enquiries etc. Whilst we were having these discussions, he made me start toying with the idea of getting one too. I have never been a fan of tattoos and I think partially that was one of the reasons I started seriously considering it. As in, why not just get one anyway attitude! 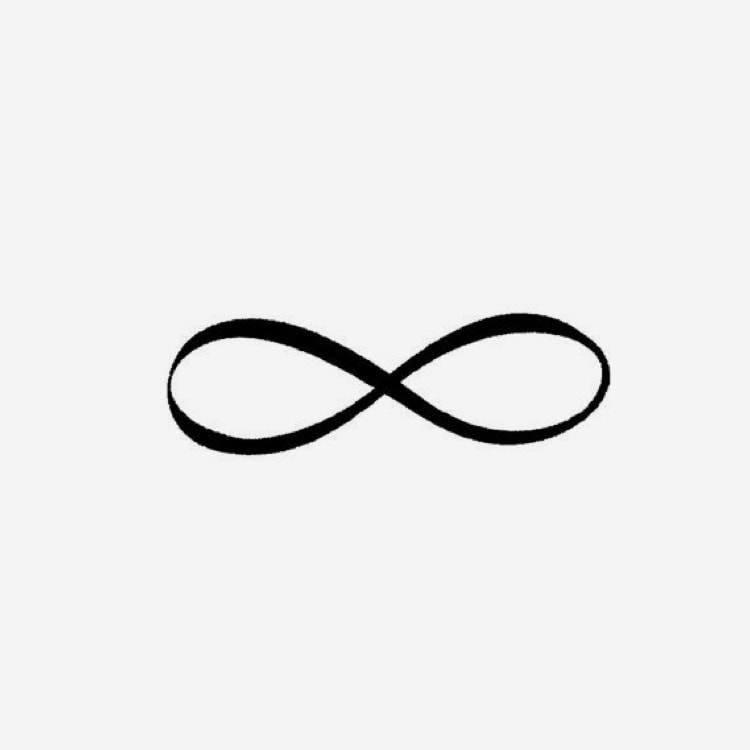 I also realised that for the past 4 years I have been wearing the cord bracelet with inifinty charm that Liam gave me on our 10th anniversary around my wrist. I never take it off and it has aleady had to be replaced once as the cord gets a bit worn after a while. And I know for sure I will wear it forever. And so that sealed the deal for me. Off I went with Liam to Zurich one sunny Wednesday afternoon whilst the girls were in school. And after his 40 minutes and my four minutes we are both now officially sporting tattoos! 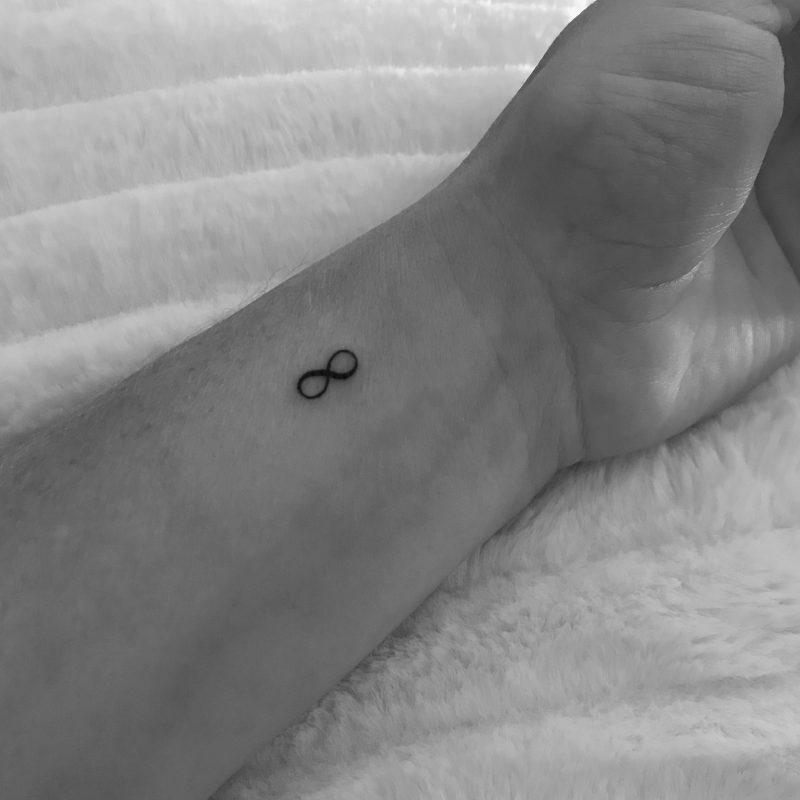