With the change in our Queensland plans we were not able to do our planned itinerary and “jungle-surf” through the forest but adventure was just around the corner and we visited Hartley’s Crocodile Adventure. We arrived as soon as they opened which was great as later in the day when we were leaving the queues were insane. Arriving early also meant we could sign up to cuddle a koala!

The park, as the name suggest is geared to viewing crocodiles (yes! the big salty kinds) from your boat in the marshes. And you get right up and close (don’t worry you have a cage fence to protect you) and they feed them right next to your window! It was scary but also impressive! We then were able to tour the rest of the park which has pretty much every and any Australian animal you have heard of and some you haven’t! I would highly recommend it! 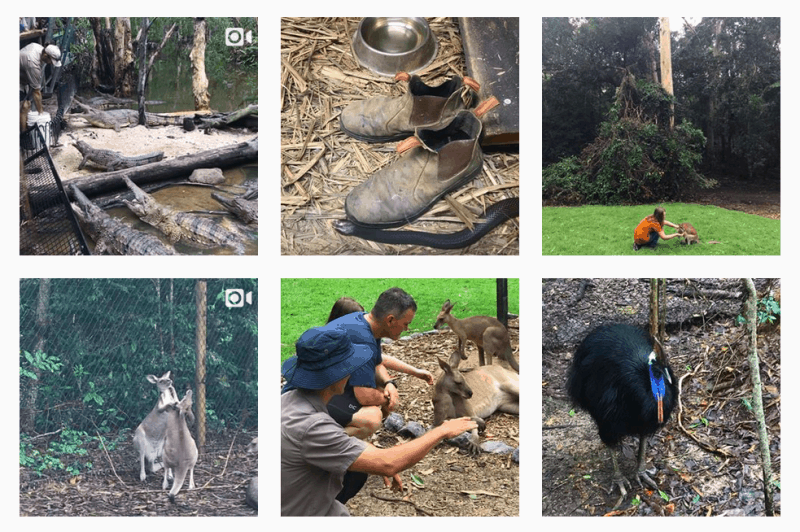