After our visit to the Square, we continued walking and headed for the palace complex of the Forbidden City. The Forbidden City is the former Chinese imperial palace from the Ming dynasty to the end of the Qing dynasty – the years 1420 to 1912, it now houses the Palace Museum and the complex consists of 980 buildings and the design of the Forbidden City, from its overall layout to the smallest detail, was meticulously planned to reflect philosophical and religious principles, and above all to symbolise the majesty of Imperial power. 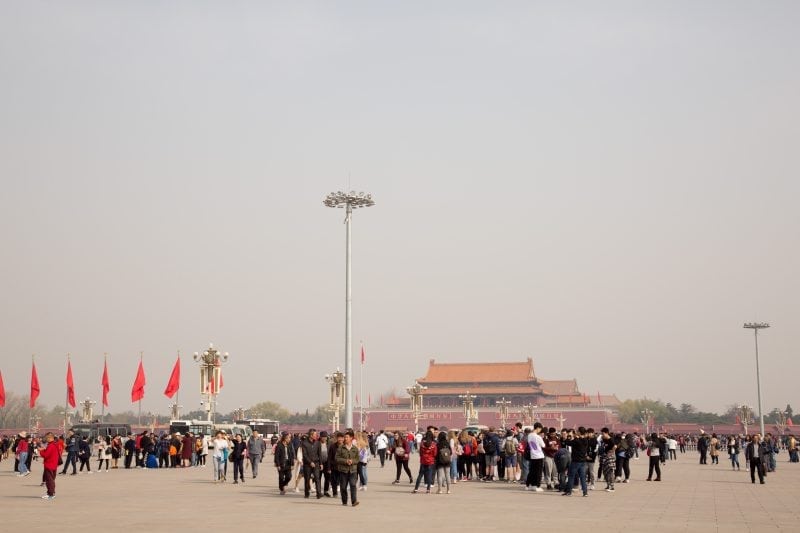 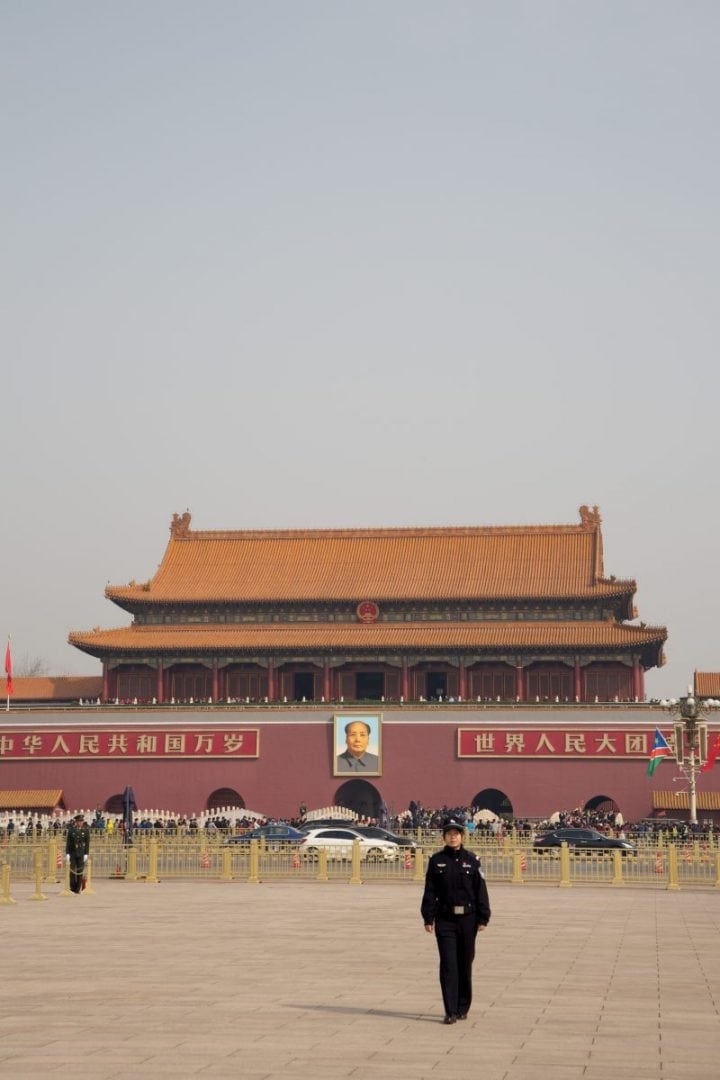 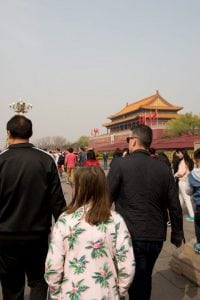 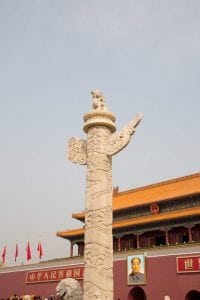 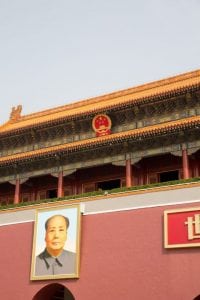 Yellow is the colour of the Emperor, thus almost all roofs in the Forbidden City bear yellow glazed tiles. 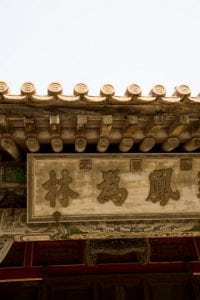 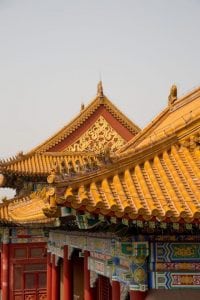 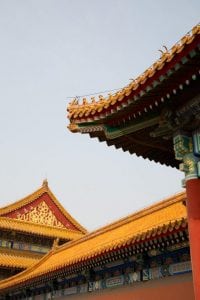 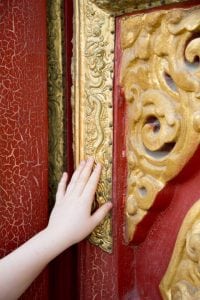 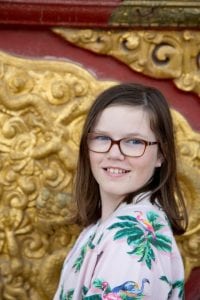 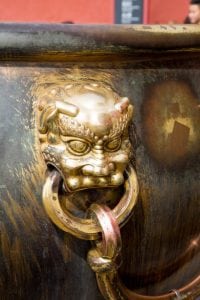 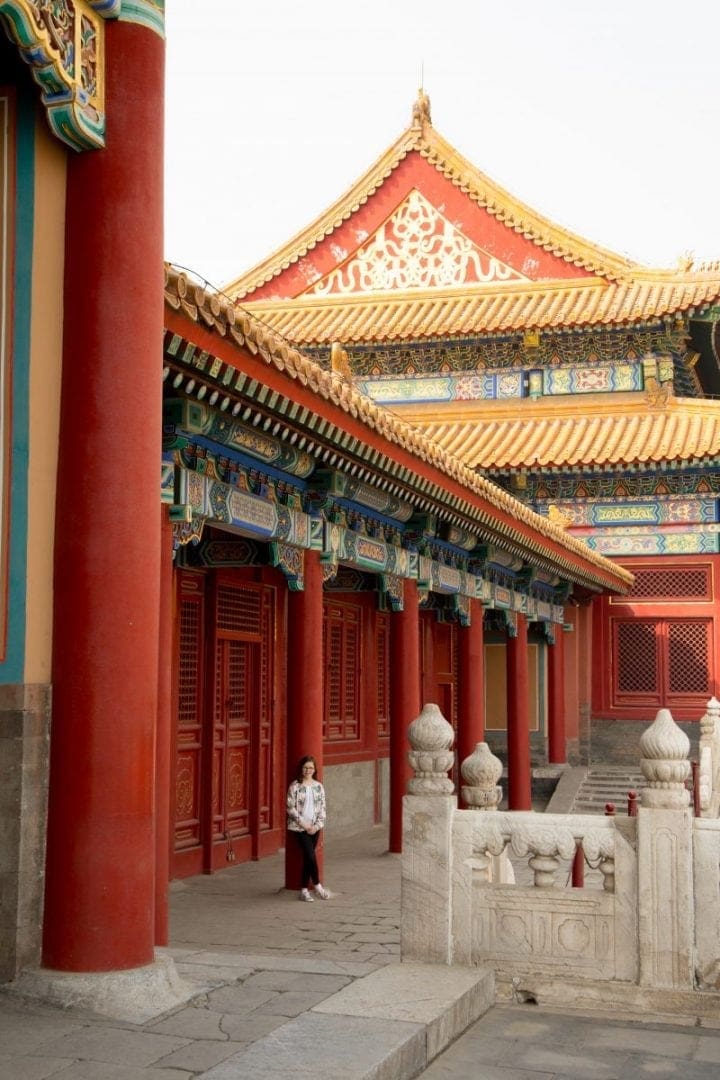 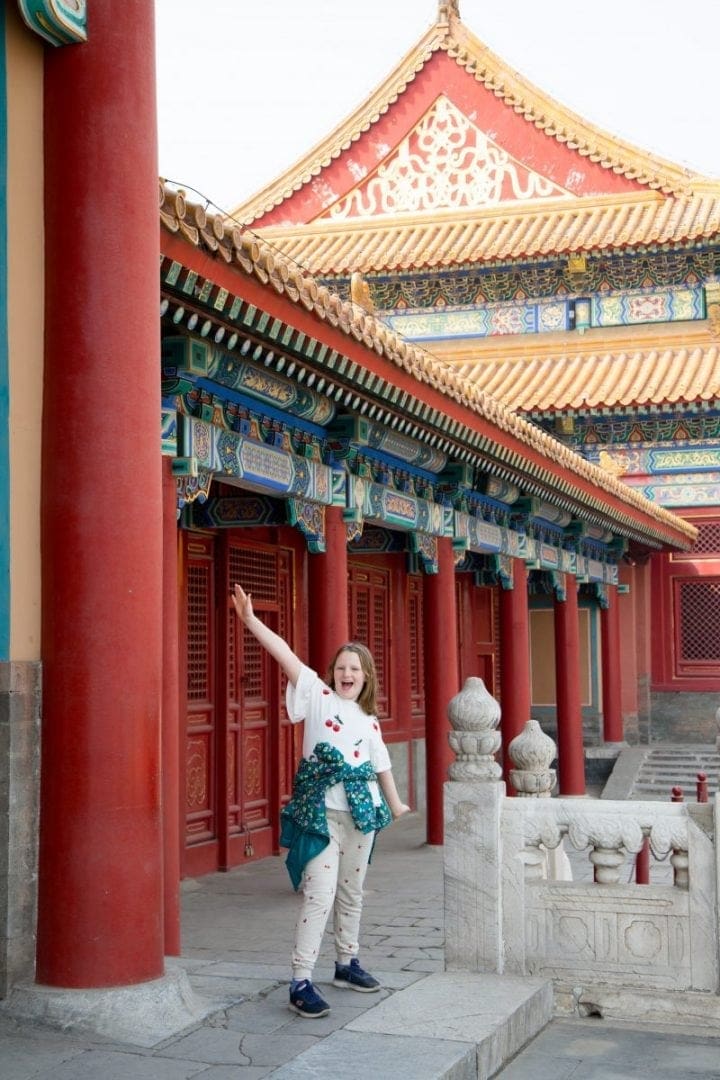 The knobs on the door are gold and bring good luck, so everyone gives them a rub as they pass! 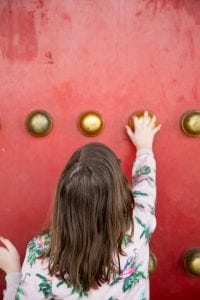 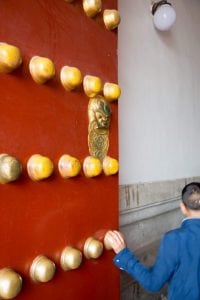 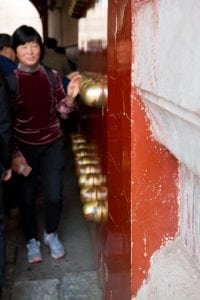 The main halls of the Outer and Inner courts are all arranged in groups of three – the shape of the Qian triagram, representing Heaven. 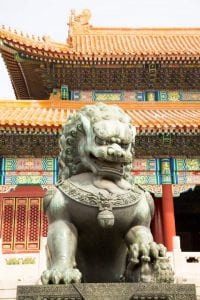 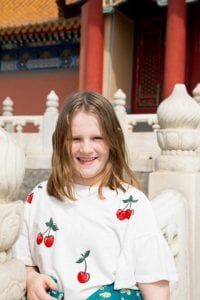 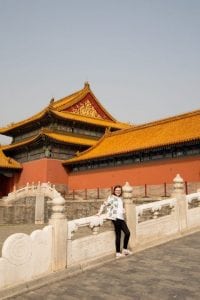 The sloping ridges of building roofs are decorated with a line of statuettes led by a man riding a phoenix and followed by an imperial dragon. The number of statuettes represents the status of the building – a minor building might have 3 or 5. The Hall of Supreme Harmony has 10, the only building in the country to be permitted this in Imperial times. As a result, its 10th statuette, called a “Hangshi”, or “ranked tenth” is also unique in the Forbidden City. 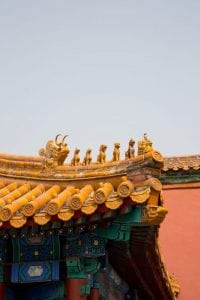 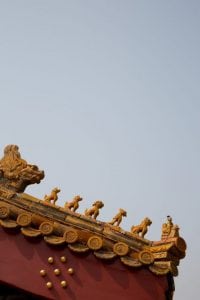 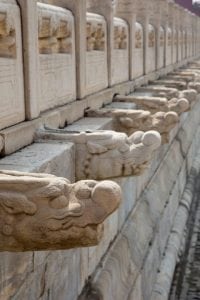 The Forbidden City received more than 16 million visitors in 2017; and now us! 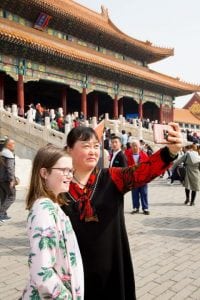 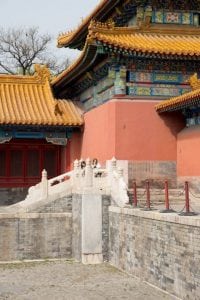 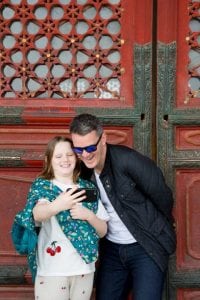