As part of our tour of Beijing we decided to visit a Jade Museum, it was great to learn so many things about the ornamental mineral that I never knew: 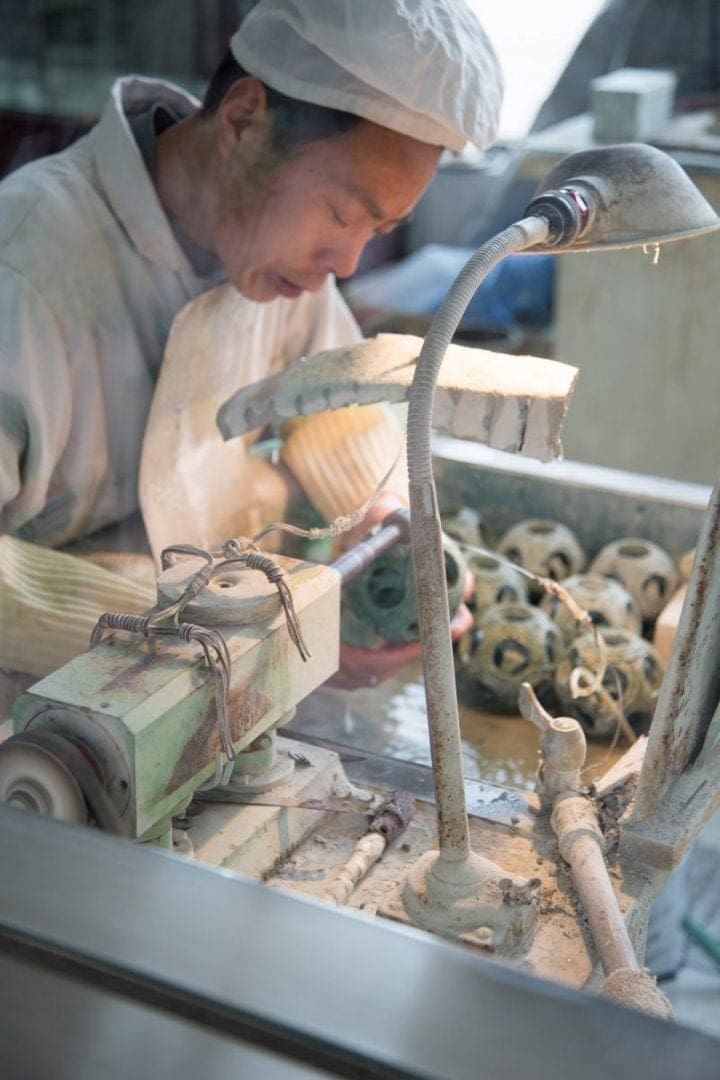 TEN THINGS ALL ABOUT JADE:
1. Jade is mostly known for its green varieties, but also comes in the rarer colors of yellow, pink, purple, and black. 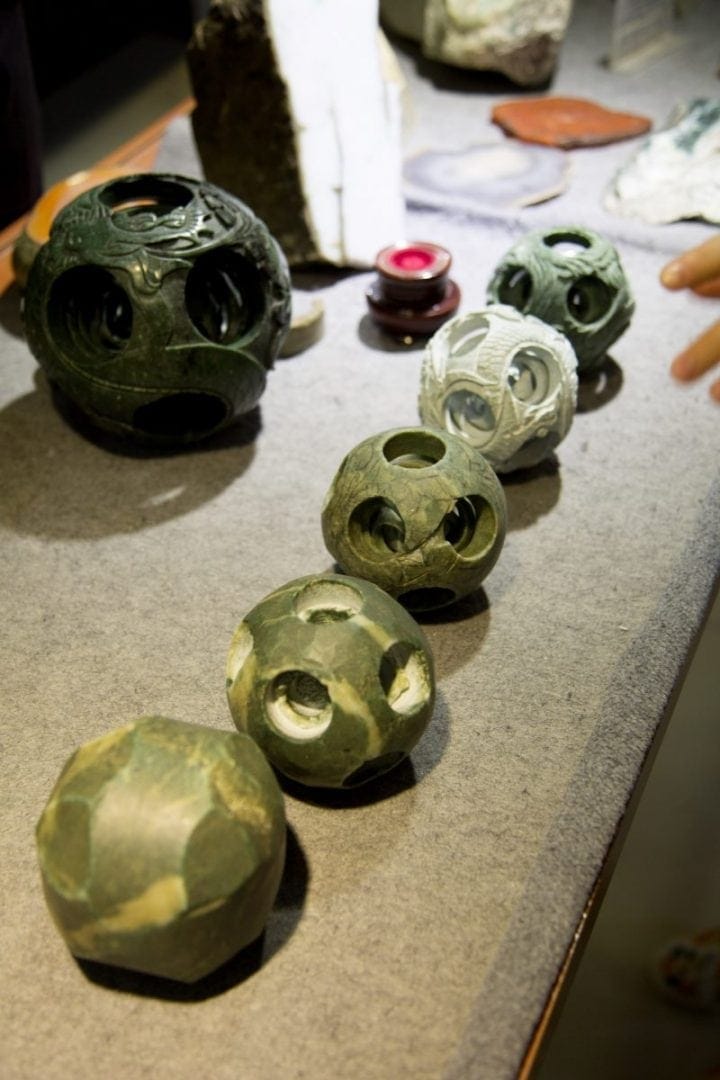 2. Jades is semiprecious but it is valued the most in China. It is ranked above all types of rare gemstones and metals by the Chinese. 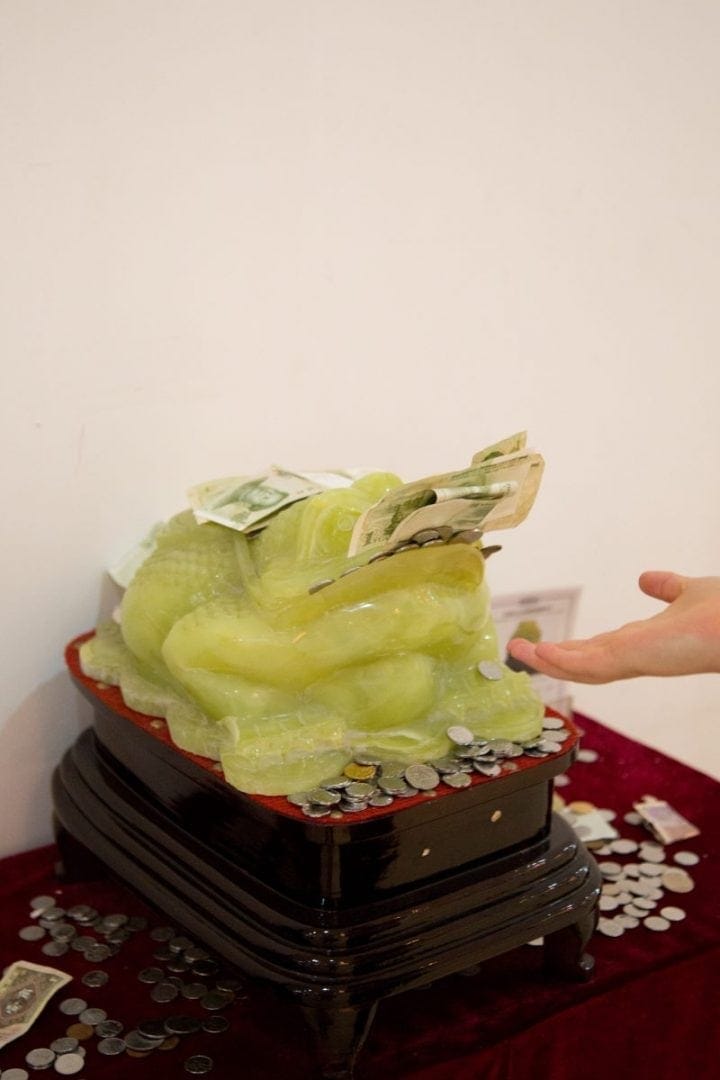 3. The name jade is used to refer to two different stones called Jadeite and Nephrite. It was not until 1863 difference between these two gems was identified. Nephrite is the most common type of jade found. To confirm if a jade is genuine, it is generally struck with hammer. Original jade will rebound the equipment that hits it. 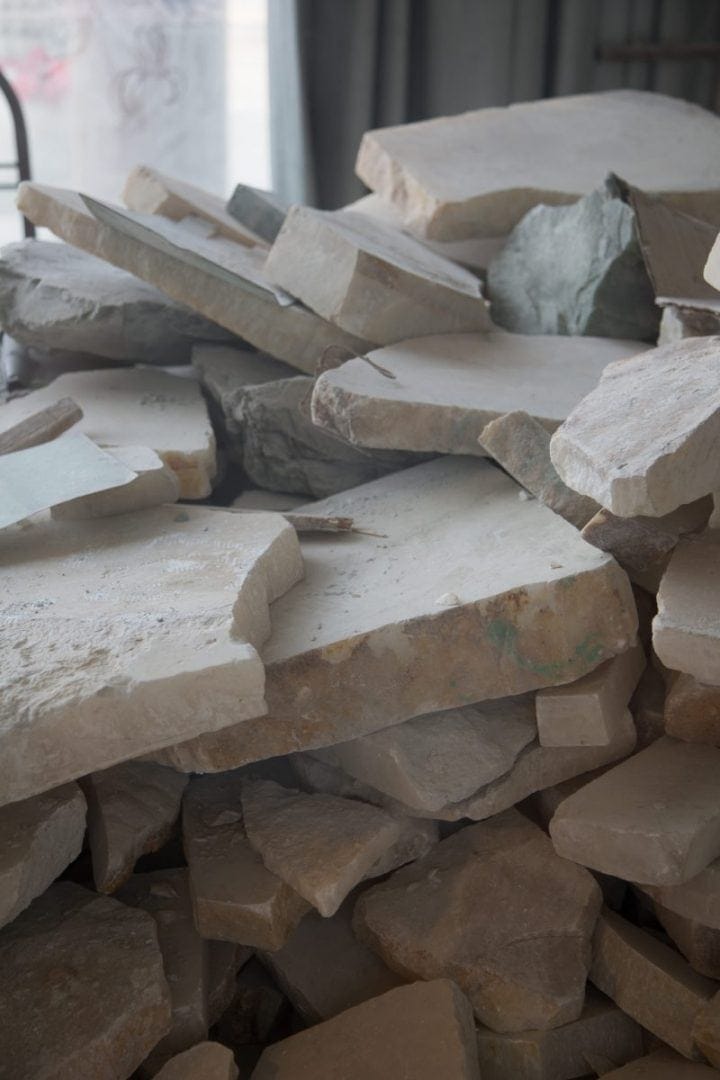 4. Jade is anywhere between 141 to 570 million years old. Hence, the value of jade keeps increasing. 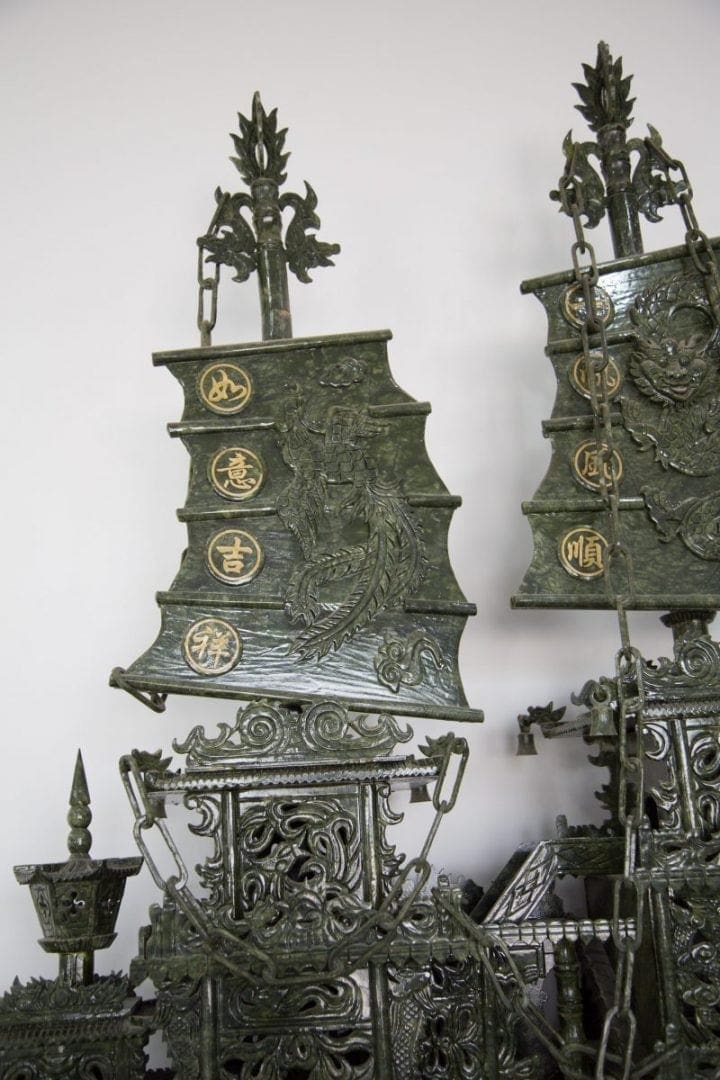 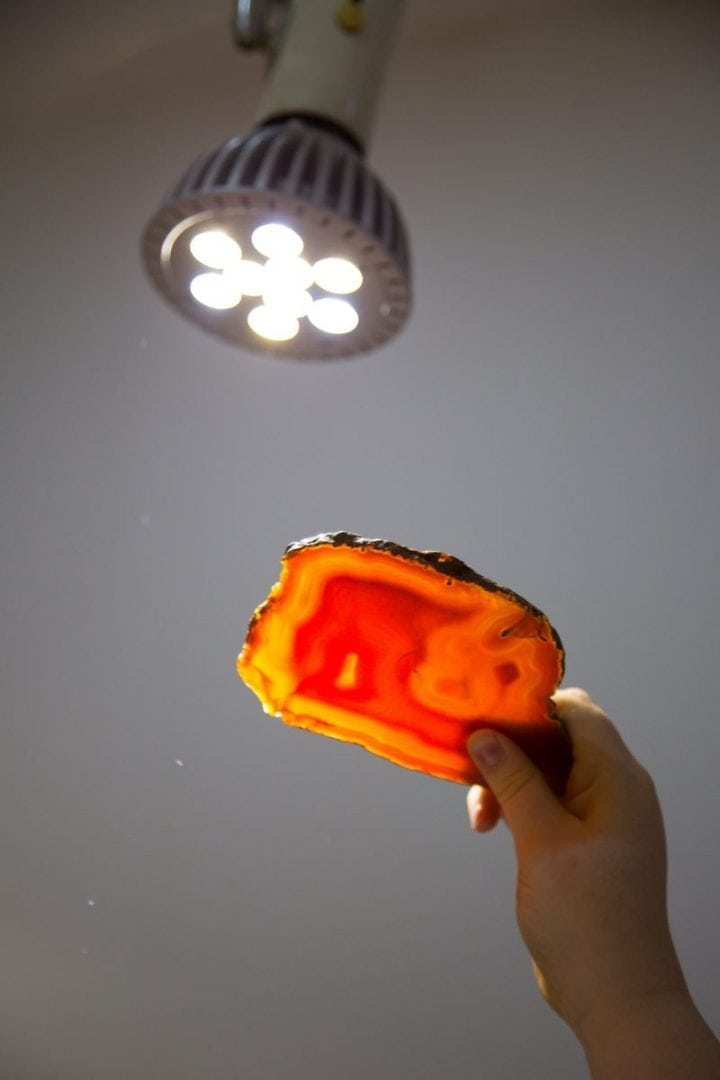 6. Jade is considered to possess curative properties. The stone is considered to strengthen heart, kidneys, immune system and nervous system. It is believed that all types of jades aid in protecting children against illnesses. Each colour is associated with certain health benefits. Green jade calms the mind and promotes peace and harmony.
Blue jade helps to deal with emotional issues.
Black jade strengthens one’s mind.
White jade relaxes the mind and aides in decision-making.
Lavender jade is associated with creativity.
Brown jade improves adaptability. Orange and pink jades help in developing skepticism about health.
Red jade relieves one off stress and tension. 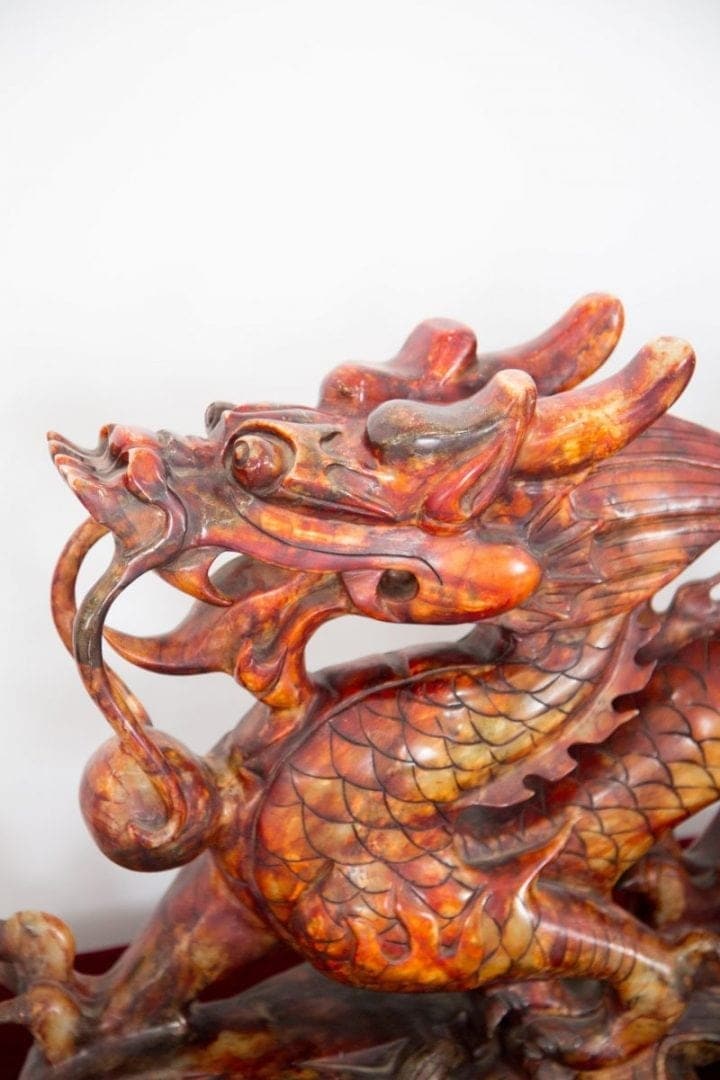 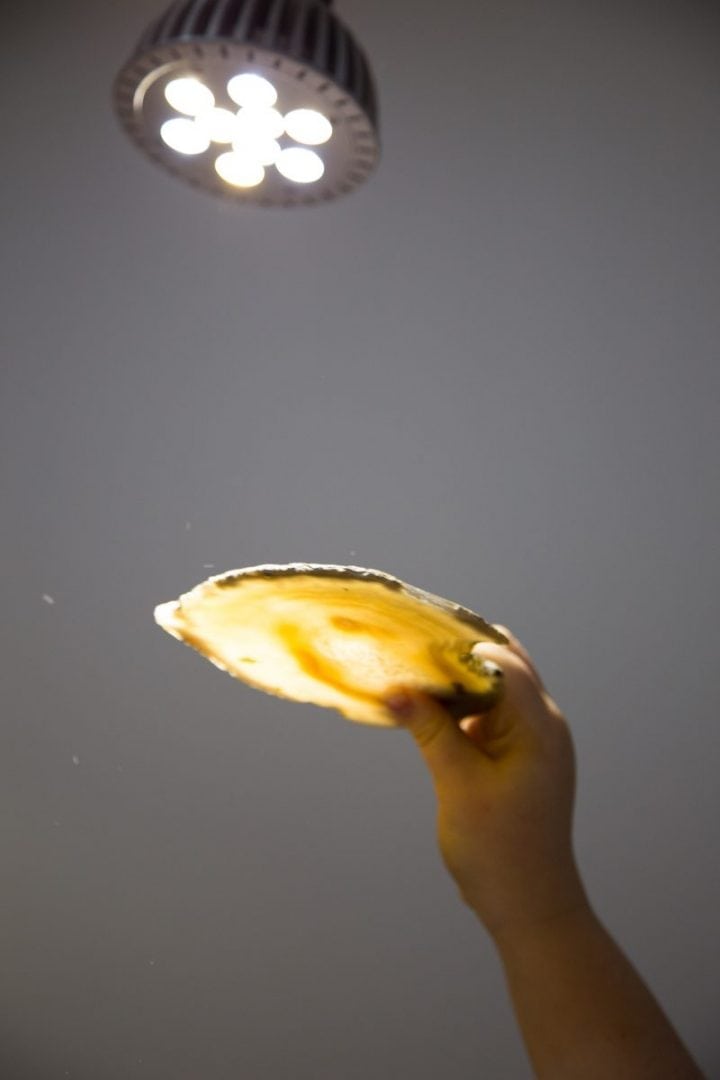 8. Jades are strong and hence are carved into exquisite and unique designs. Some of the intricate designs carved off jade stones include dragons, landscapes, horses and jewellery. The jade grading system is similiar to that of diamonds in that it is governed by strict guides of clarity, translucence, colour and hardness among others. 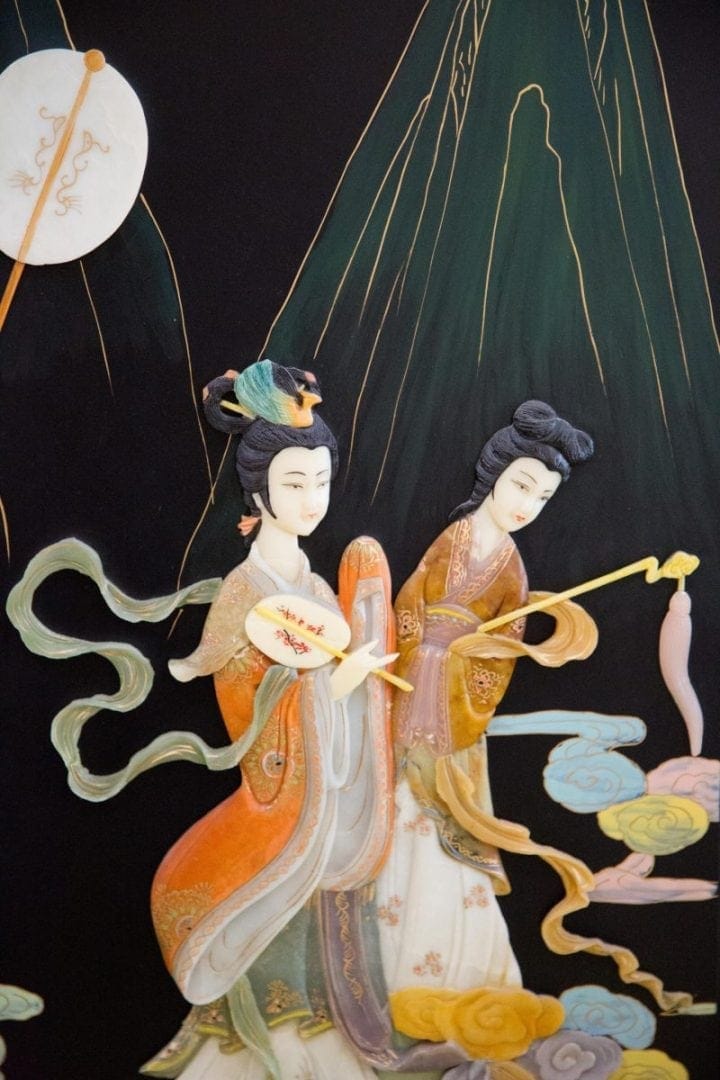 9. Jade bangles are very popular and Chinese grandparents give jadeite bangles to newborns as an amulet, because it rids evil ghosts and protects young and insecure souls. The shape of a bangle bracelet represents happiness and completion. 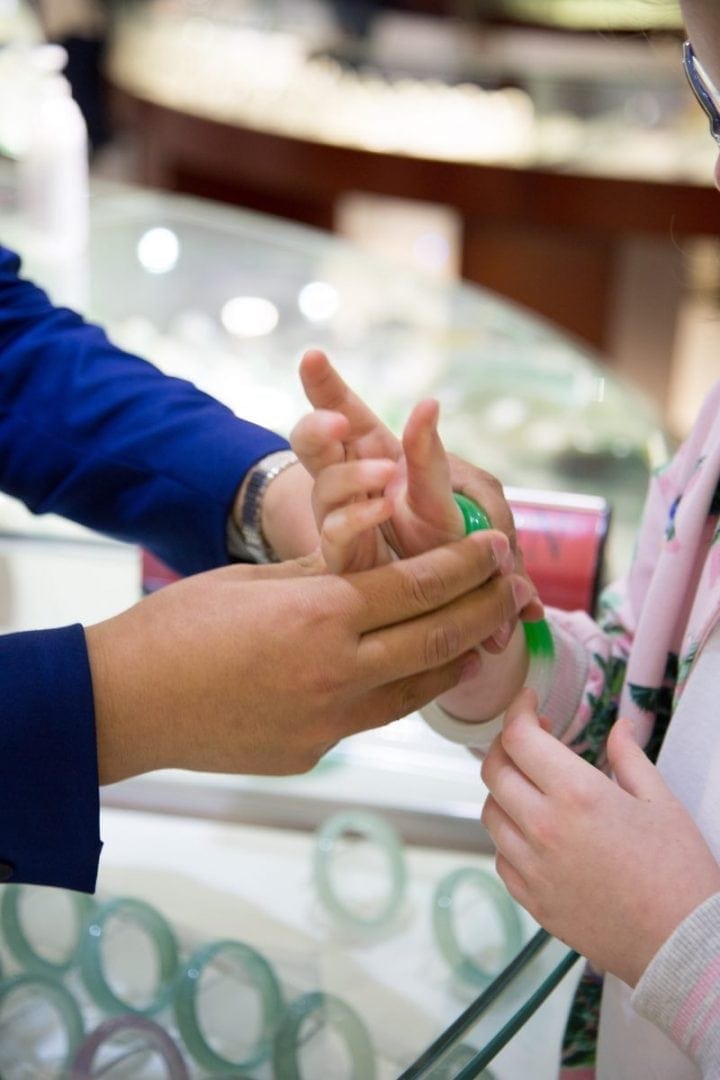 10. Jade is one of the birthstones listed for the Star Sign of Virgo and is the Mystical birthstone for March. Jade also may be given as a gem on the 35th wedding anniversary. 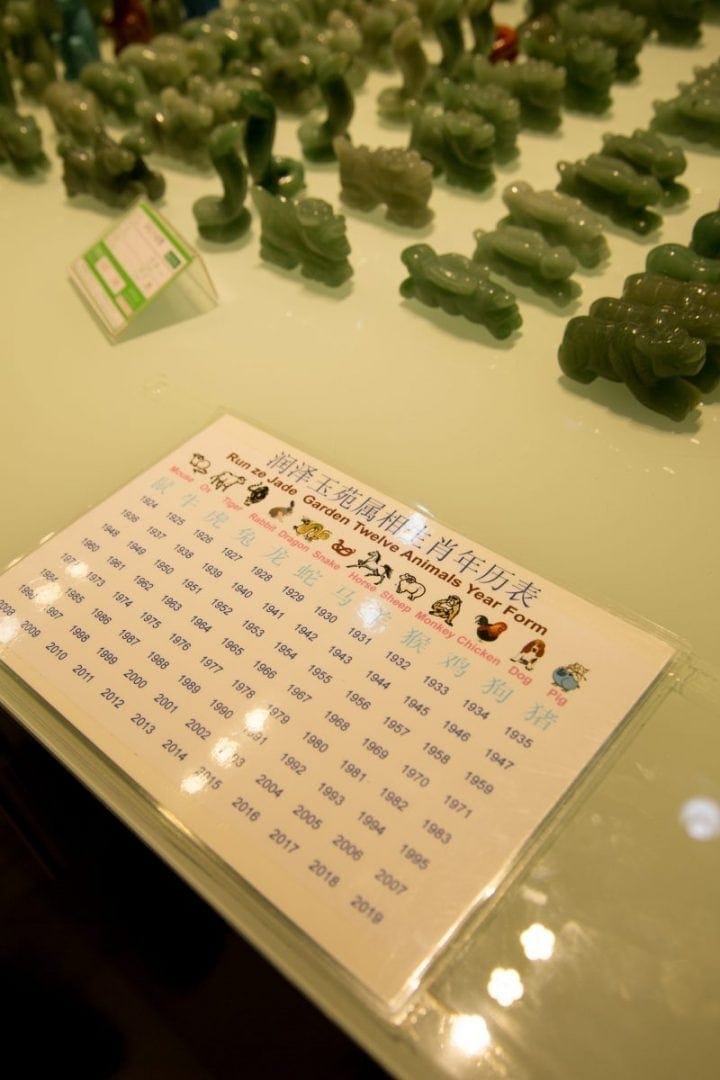