On our last night in Beijing we went to go and watch the show The Legend of Kung Fu. 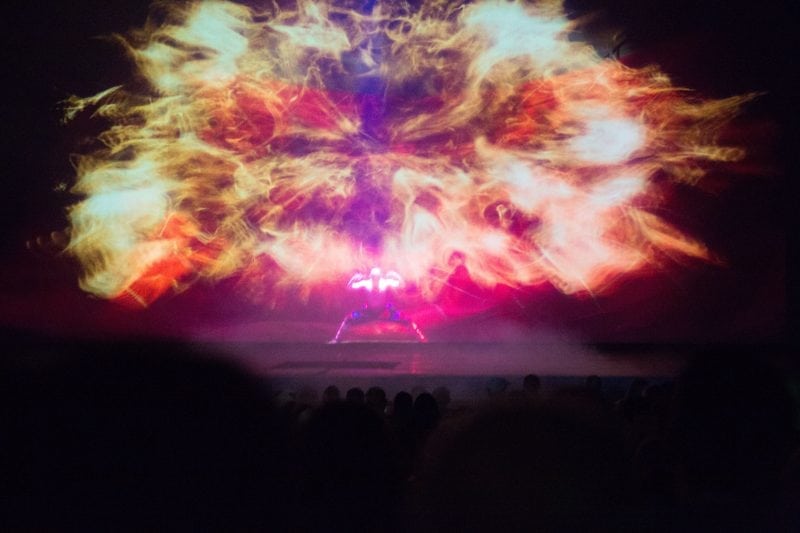 The fusion of modern dance with Chinese traditional martial arts makes this performance unique and spectacular. 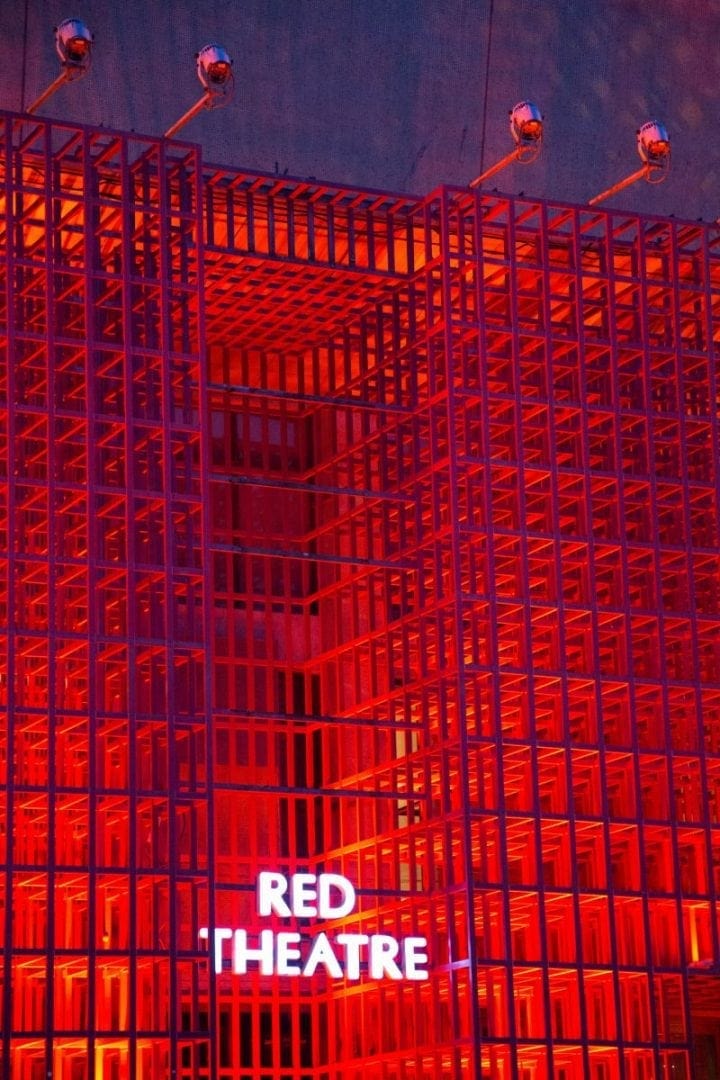 It is held every night at the Red Theatre and there are English subtitles shown above the stage to keep you informed of the story line. 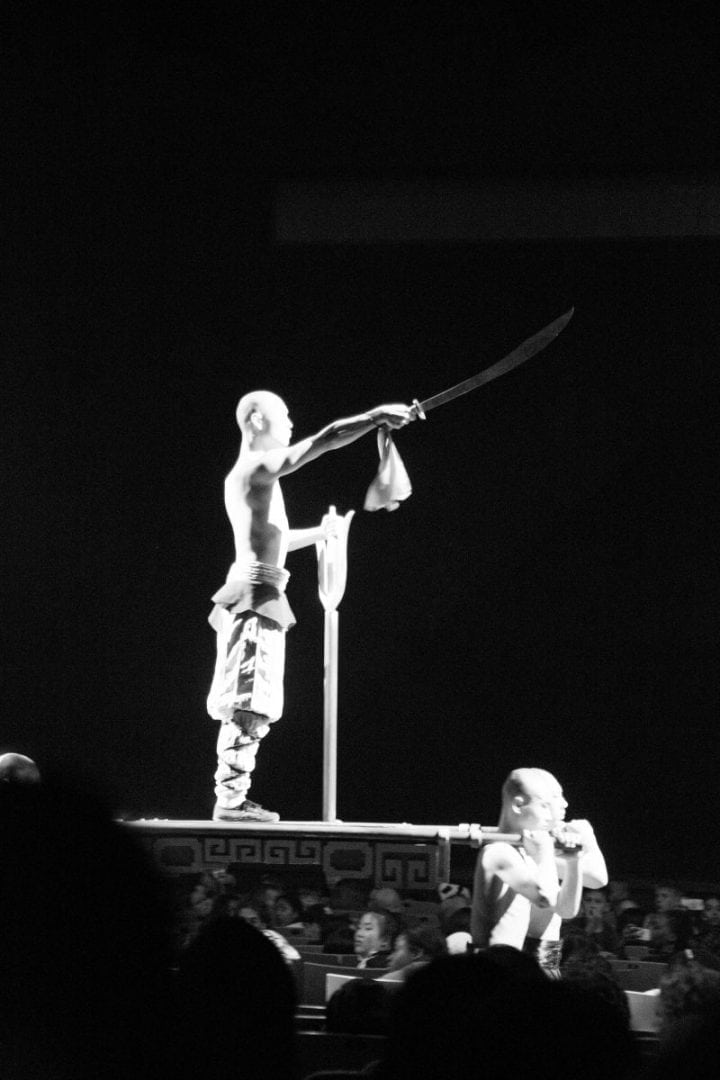 The story tells of about a young boy who dreams of becoming a Kung Fu master and attain enlightenment. He takes the path of a monk in which he must face many obstacles both from this world and his own mind to overcome his fears and to become a true master of Kung Fu. 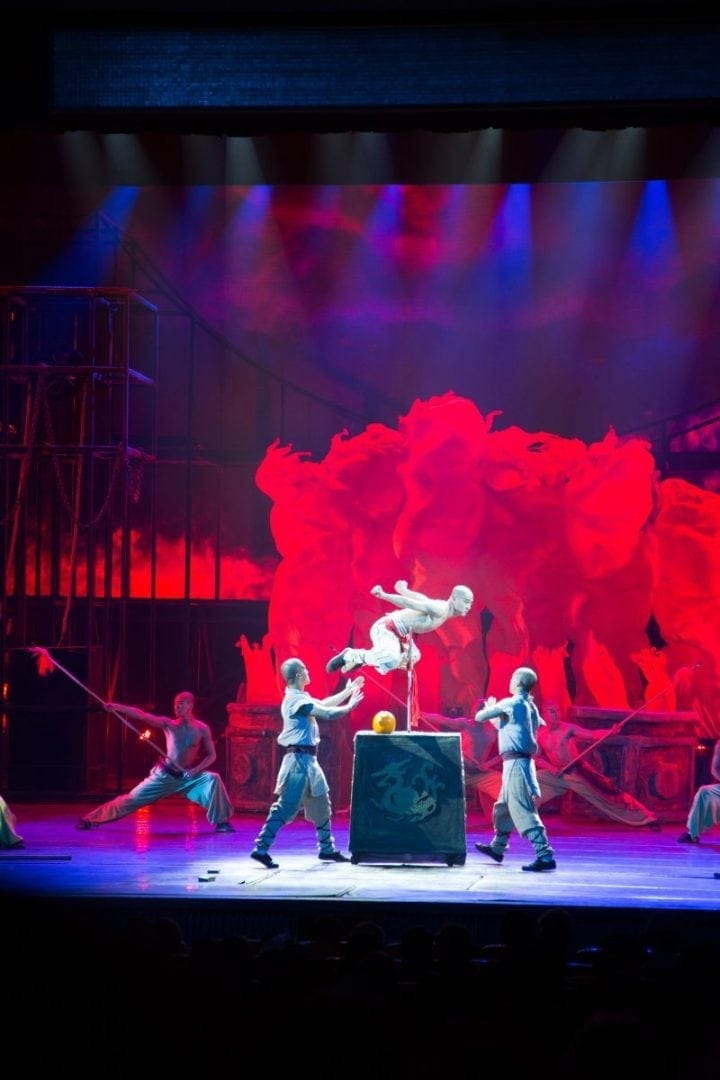 The show made its first appearance on the Beijing stage in July 15th 2004. Ever since it has received numerous awards and become a world class spectacle known around the world. We loved it and agree it is a must-see production in Beijing for tourists and Kung Fu lovers alike. 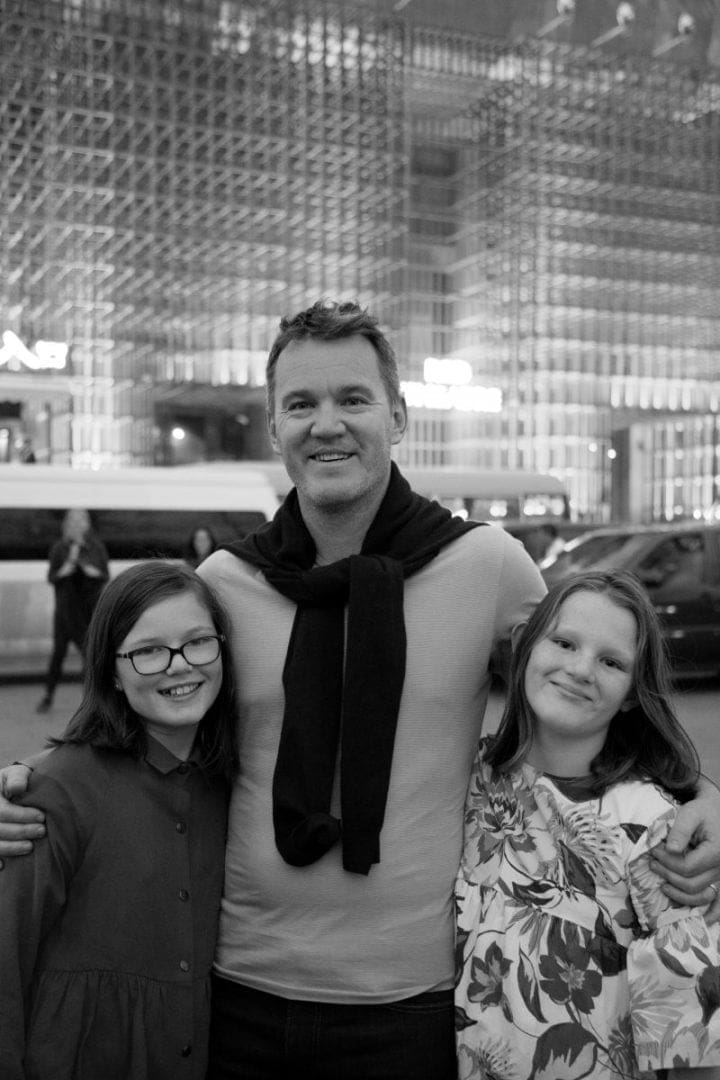