Having flown for 10 hours and across six time zones, we arrived in China a bit travel weary but excited to be in Beijing and decided to visit just two sites on the first day and then take it easy for the rest of the afternoon. We met our guide after checking in at the Beijing Fairmont and having a quick breakfast, then we headed for Tiananmen Square.

Tiananmen Square is a city square in the centre of Beijing, China, named after the Tiananmen (“Gate of Heavenly Peace”). The square contains the Monument to the People’s Heroes, the Great Hall of the People, the National Museum of China, and the Mausoleum of Mao Zedong. Mao Zedong proclaimed the founding of the People’s Republic of China in the square on October 1, 1949; the anniversary of this event is still observed there.

Tiananmen Square is huge and within the top ten largest city squares in the world (440,500 m2) and it has great cultural significance as it was the site of several important events in Chinese history.

For us it was a great introduction to China, it’s history, architecture and we got to practise our first Chinese word: 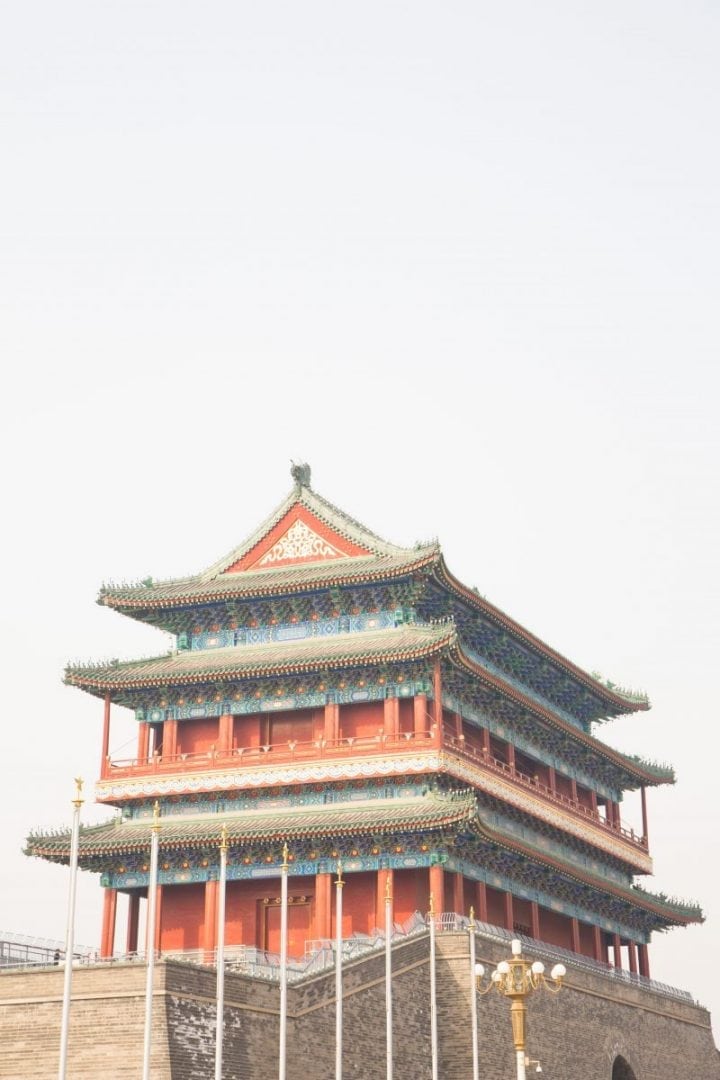 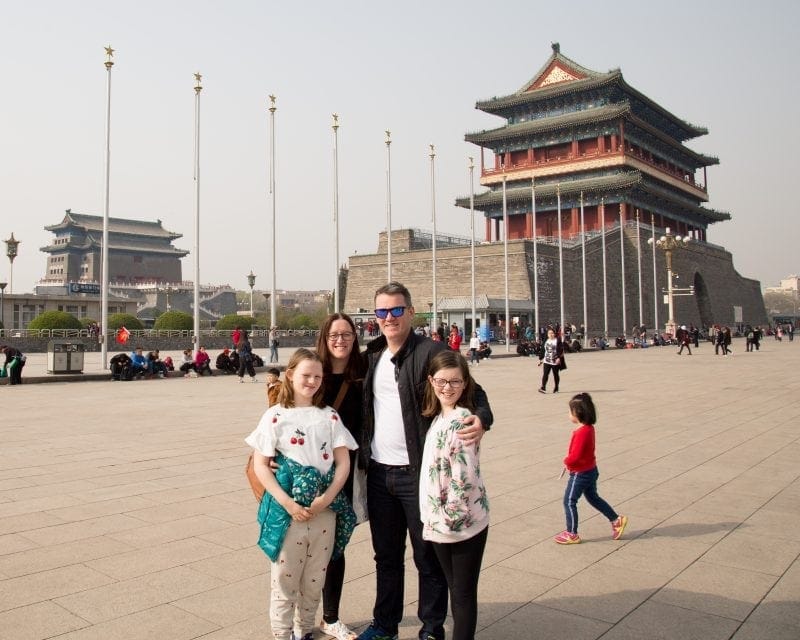