Book of the Month – Born a Crime

I don’t even know where to start with my review of Trevor Noah’s book Born a Crime… here was a book that on the one hand in so many ways described my childhood growing up in South Africa and yet on the other hand described a world I knew nothing about. A book that had me nodding my head in nostalgia as I too have my tales of mopani worms and mulberry trees and then moments later being washed over in sadness and shame as I read on as his stories were steeped in poverty and violence. Tales that no child should ever have to retell and yet speak for so many who experienced and still experience the tragedy that is South Africa.

And yet Trevor shares not only his life but truths that should be written into the hearts and minds of all of us. Testaments like the quickest way to bridge the race gap is to speak to someone in their own language. He speaks 8 languages (!) and most importantly a ninth: good humour. And that yes, Education is the answer to most of our country’s problems but more so the creation of opportunties – his “fish in the hand versus knowing how to fish versus having a fishing rod” speaks volumes. I couldn’t put the book down and as I completed each chapter I was overwhelmed with a grateful heart, grateful that I was sheltered from that old South Africa but also acutely aware that I have a role to play in the new one. That I need to find an opportunity to be someone’s “Daniel”. 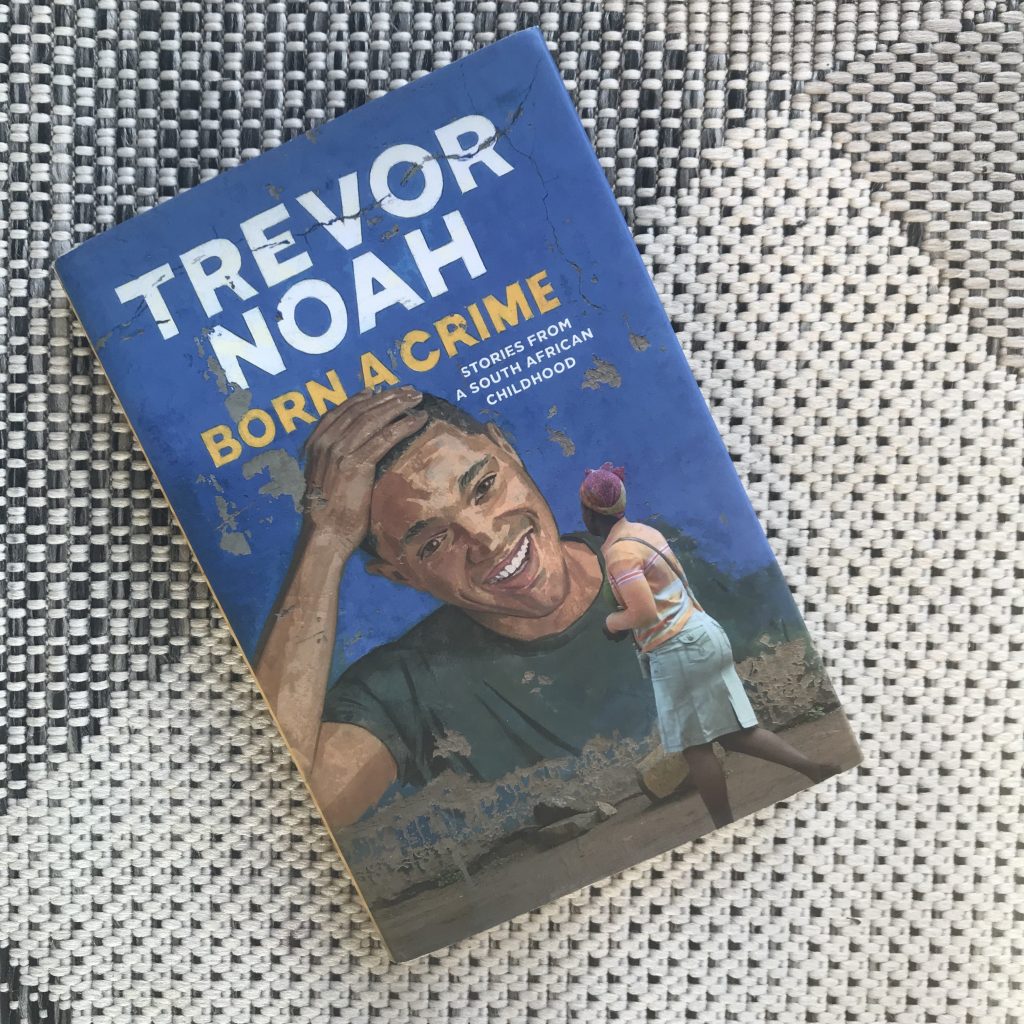 Most off all though, I am moved by Patricia. The love Trevor has for his mother and the love she has for her son. A son she loved before he was even born. A son she chose to have, a son she chose to love every single day. And so whilst Trevor was born a crime in apartheid South Africa, it was through Patricia’s love and against all odds (and these were stacked to the nth degree) she raised a champion not only for democracy in South Africa, but I believe for our world.

Trevor thank you for sharing your stories with us. With me. I am convinced every South African shoud read this book (no, actually everyone should) and I am so happy to see others agree as now the book has been adapted for Young Adults and is also set to a major picture film. 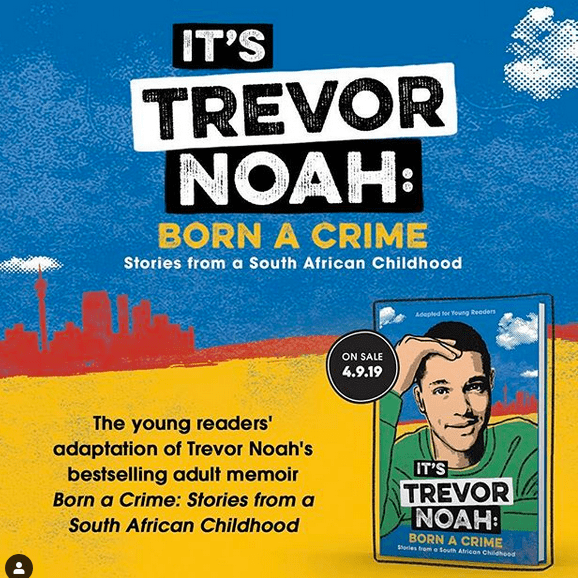