All but one of the Ancient Wonders of the World are standing, and fortunately we were able to see our third site where one of these once stood. The Colossus of Rhodes was a statue of the Greek titan-god of the sun Helios, erected on the Greek island by Chares of Lindos in 280 BC. 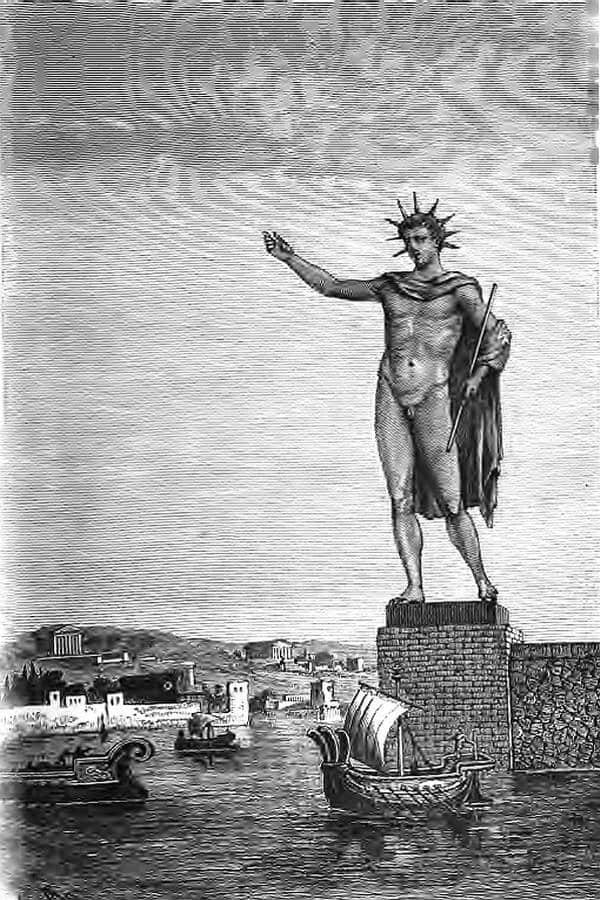 It was constructed to celebrate Rhodes’ victory over the ruler of Cyprus, Antigonus I Monophthalmus and according to most contemporary descriptions, the Colossus stood approximately 33 metres high—the approximate height of the modern Statue of Liberty from feet to crown—making it the tallest statue of the ancient world. 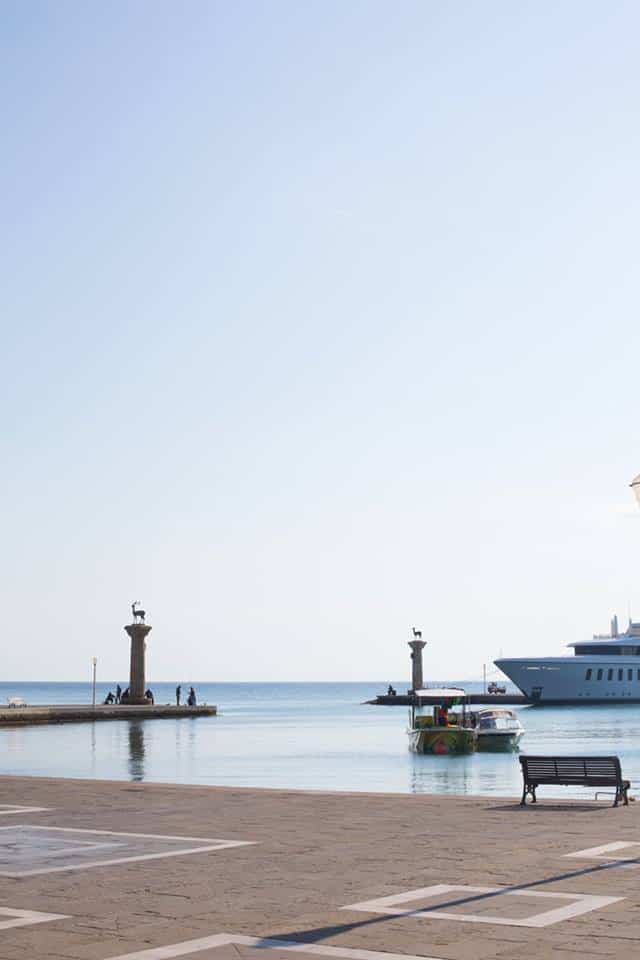 It was destroyed during the earthquake of 226 BC, and never rebuilt but as of 2015, there are tentative plans to build a new Colossus at Rhodes Harbour, although the actual location of the original remains in dispute. 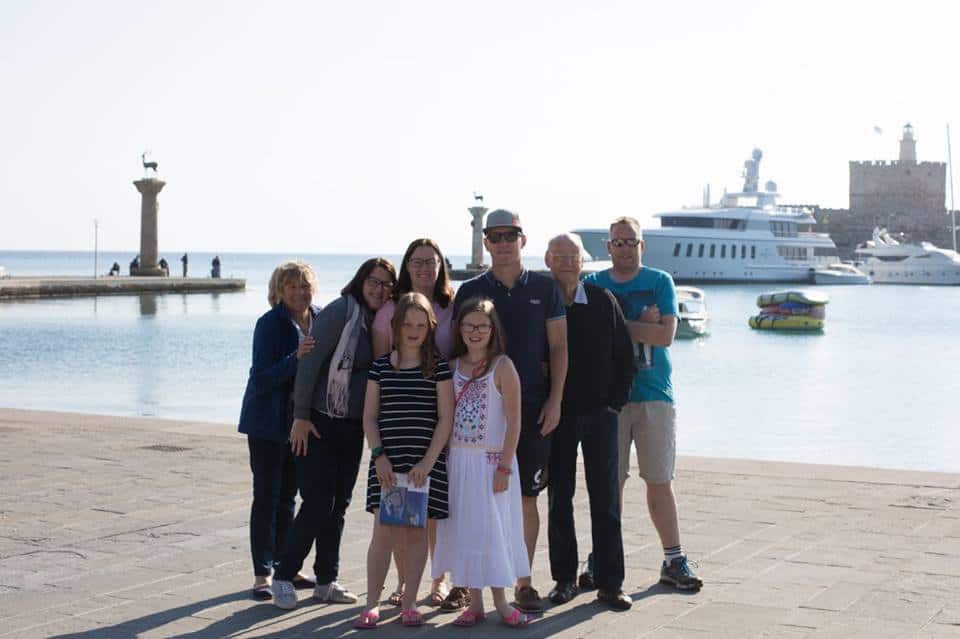 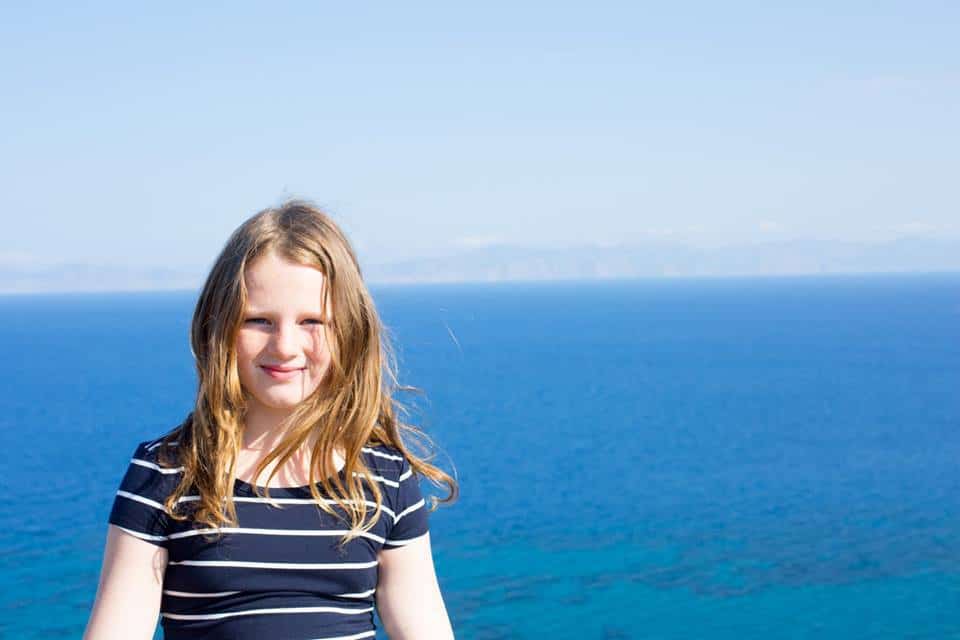 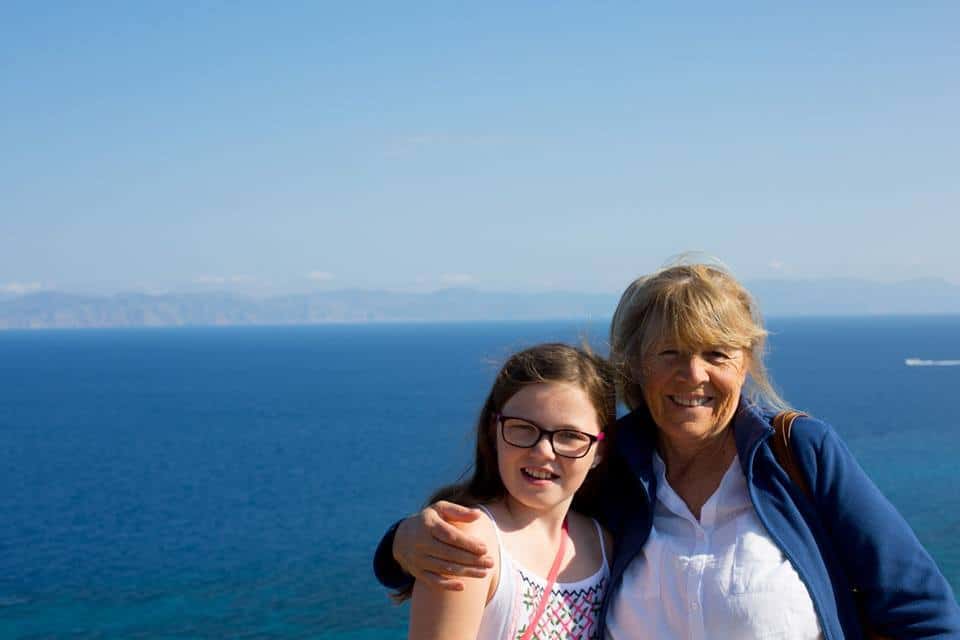 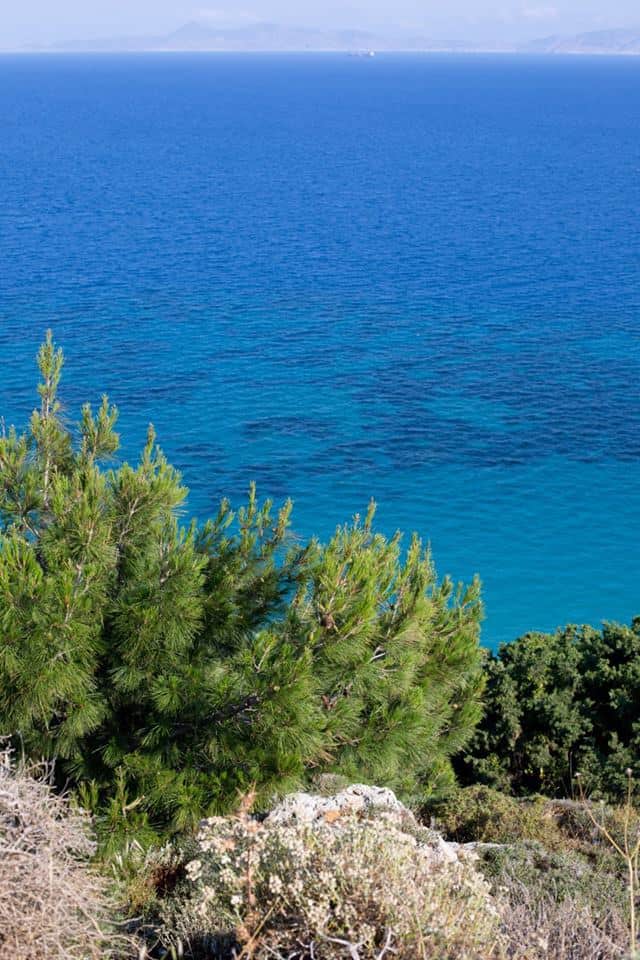 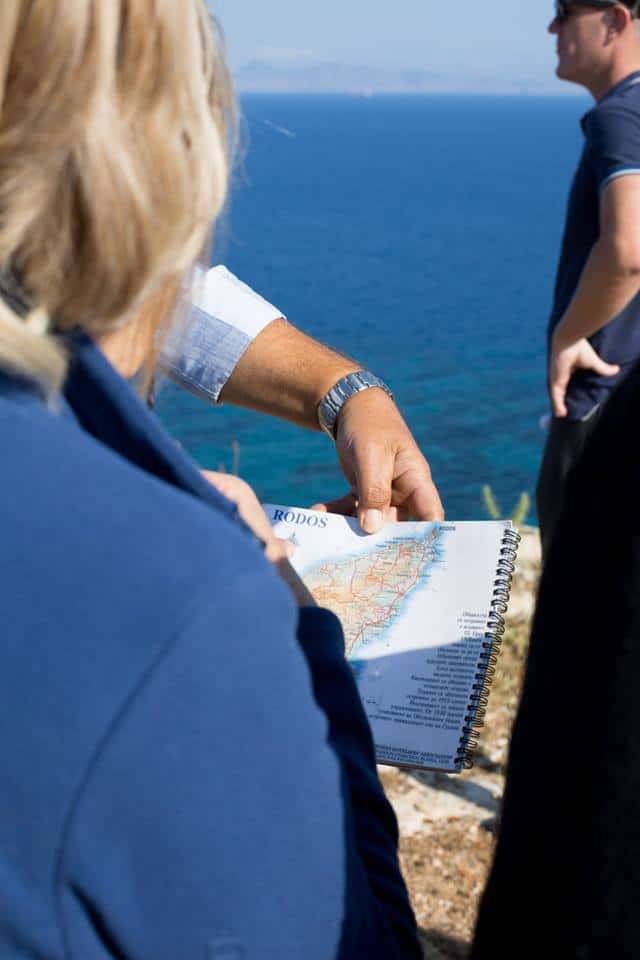 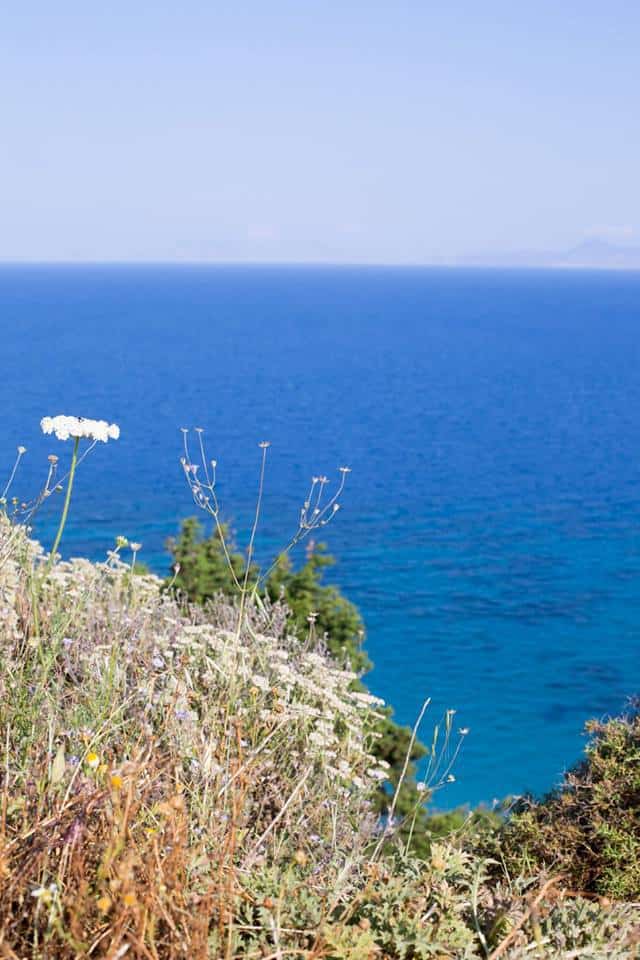 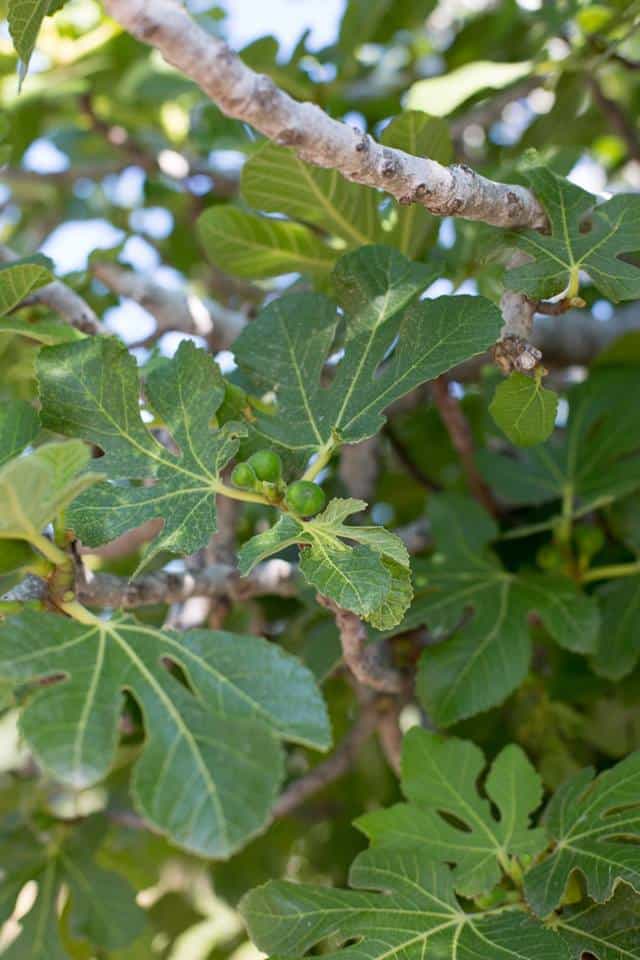 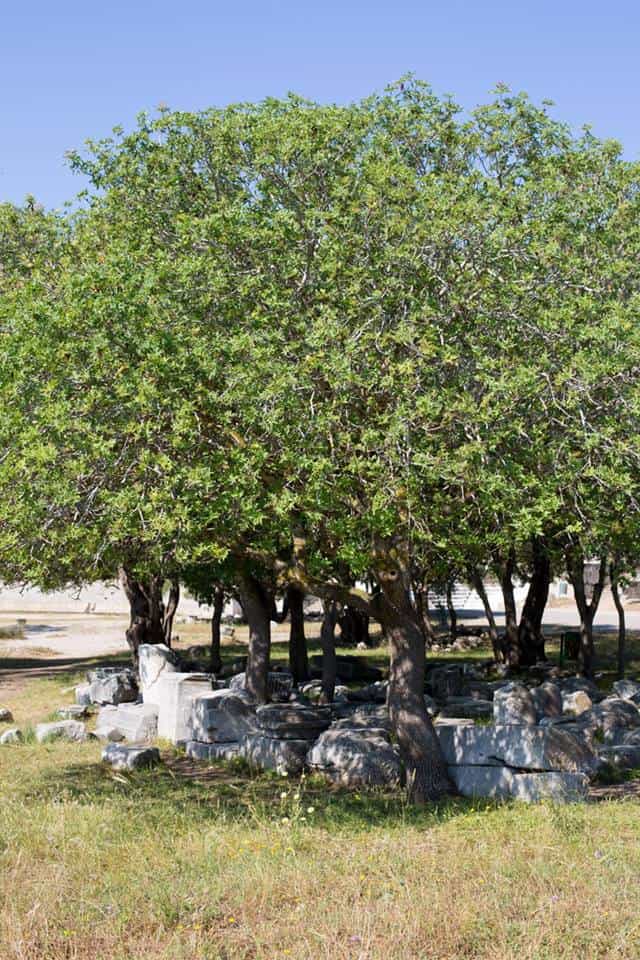 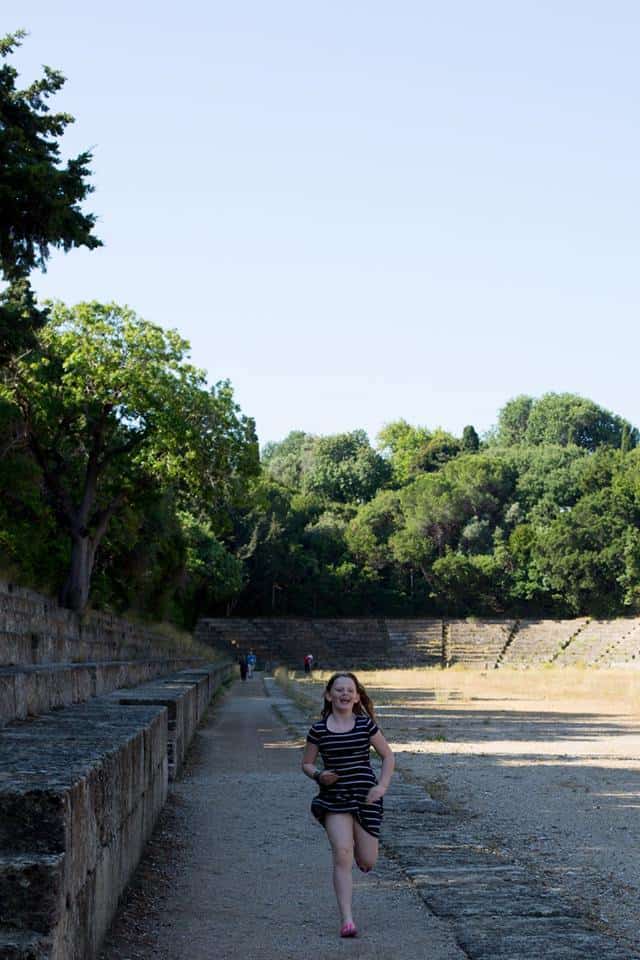 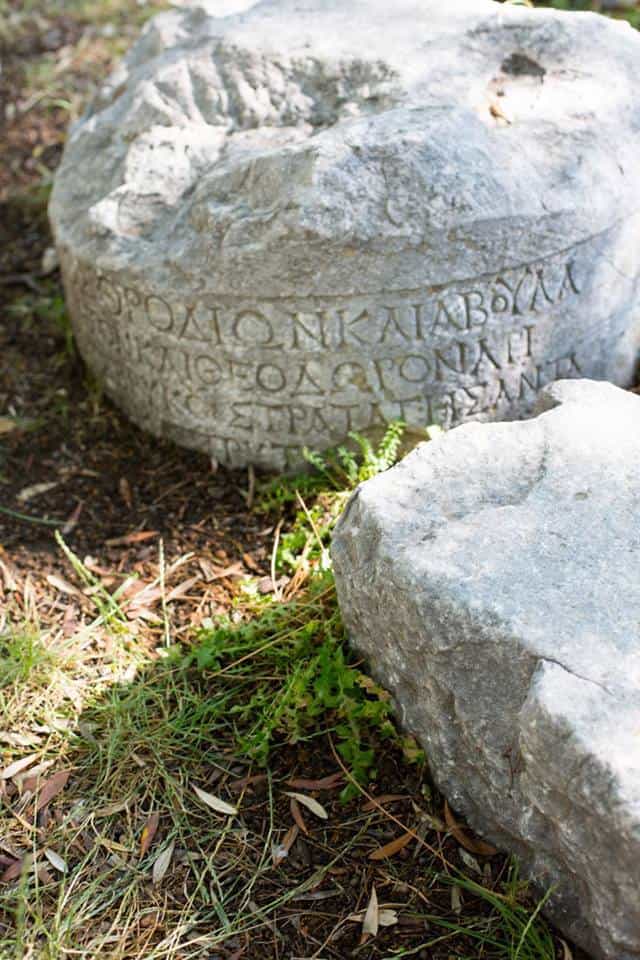 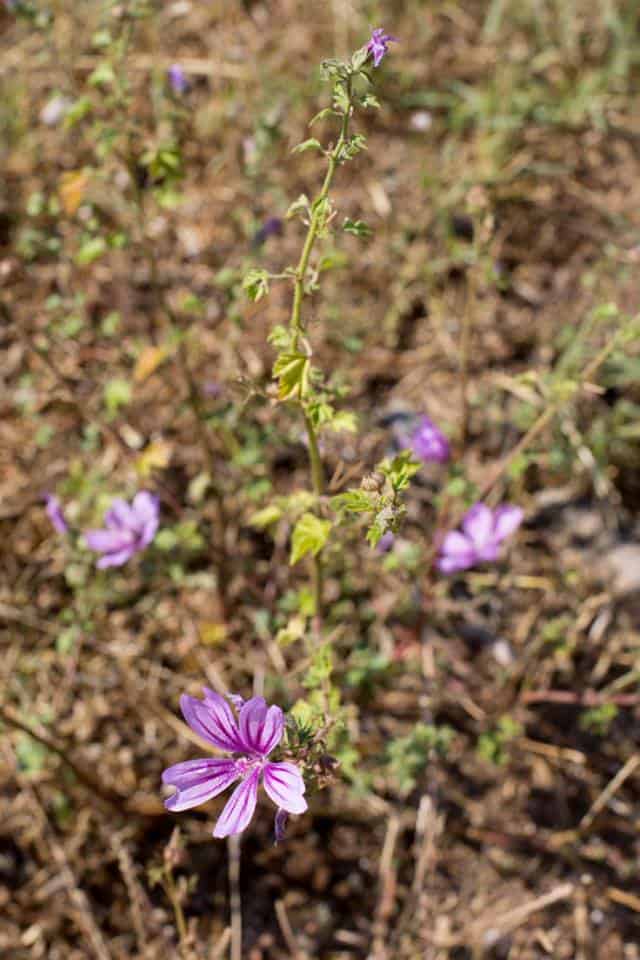