Last year, we were gutted as we just missed the closing time of Tasha’s Waffle House on the afternoon of Christmas Eve. The idea being we have a huge afternoon treat because you know it is not like the next day we weren’t planning a five course meal! We ended up getting a simple King Cone from Pick ‘n Pay which maybe was a good thing. I had hoped to get some cool foodie closeups, but instead here are a few snaps I took the year before when we had found the place by accident in the Constantia Village Mall looking to just get a cup of coffee after having already eaten dinner. Hopefully, next time we will finally be able to try the waffles! 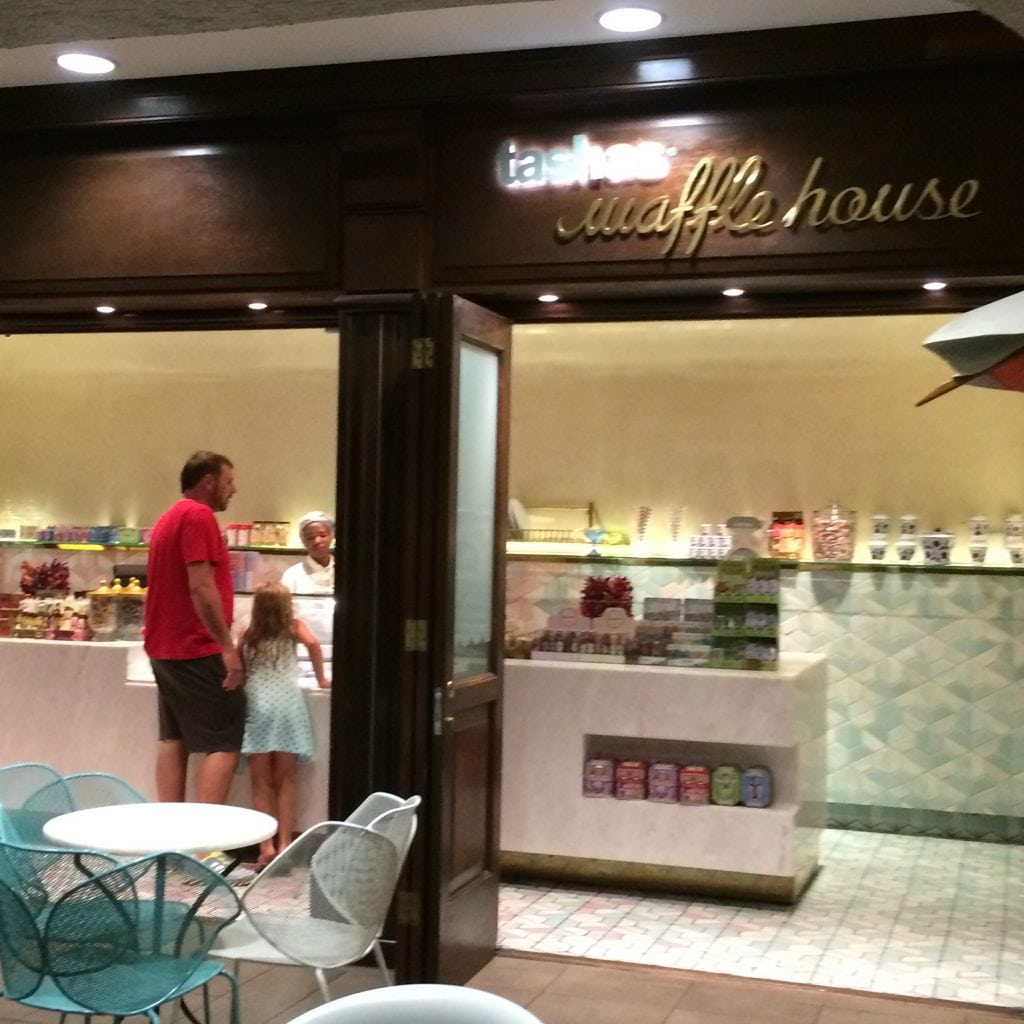 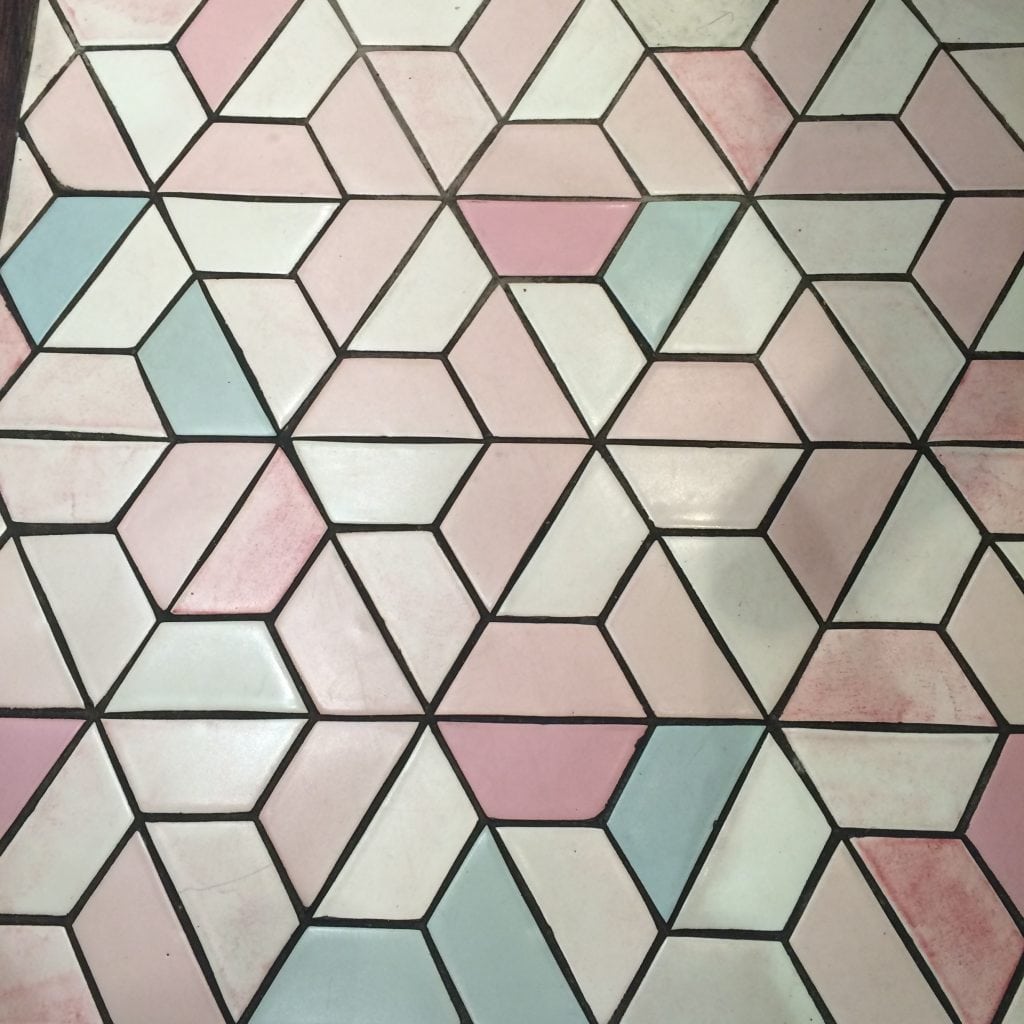