As part of our trip to Chengdu, we visited Leshan. Here one can find The Giant Buddha – it is a 71-metre tall stone statue, built between 713 and 803 (during the Tang Dynasty), depicting Maitreya. It is carved out of a cliff face that lies at the confluence of the Min River and Dadu River. The stone sculpture faces Mount Emei, with the rivers flowing below its feet. It is the largest and tallest stone Buddha statue in the world and it is by far the tallest pre-modern statue in the world – and is quite impressive! 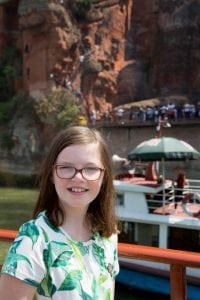 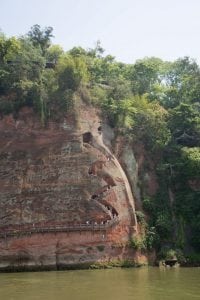 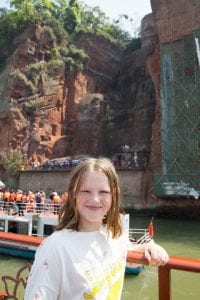 According to the legend, carving of the statue began by a monk called Hai Tong nearly 1,300 years ago. Construction started at the spot where three rivers came together, which caused strong currents and turbulent waters, causing a lot of the local boatmen to capsize. Hai Tong hoped to build the Buddha to appease the water spirits. The Great Buddha would be the protector of the waters and watch over the many boats that traversed the river. After construction of the Buddha, 90 years later, so much debris and stones had fallen into the river, that it caused the water currents to calm down and all believed that the spirits had been brought under control. 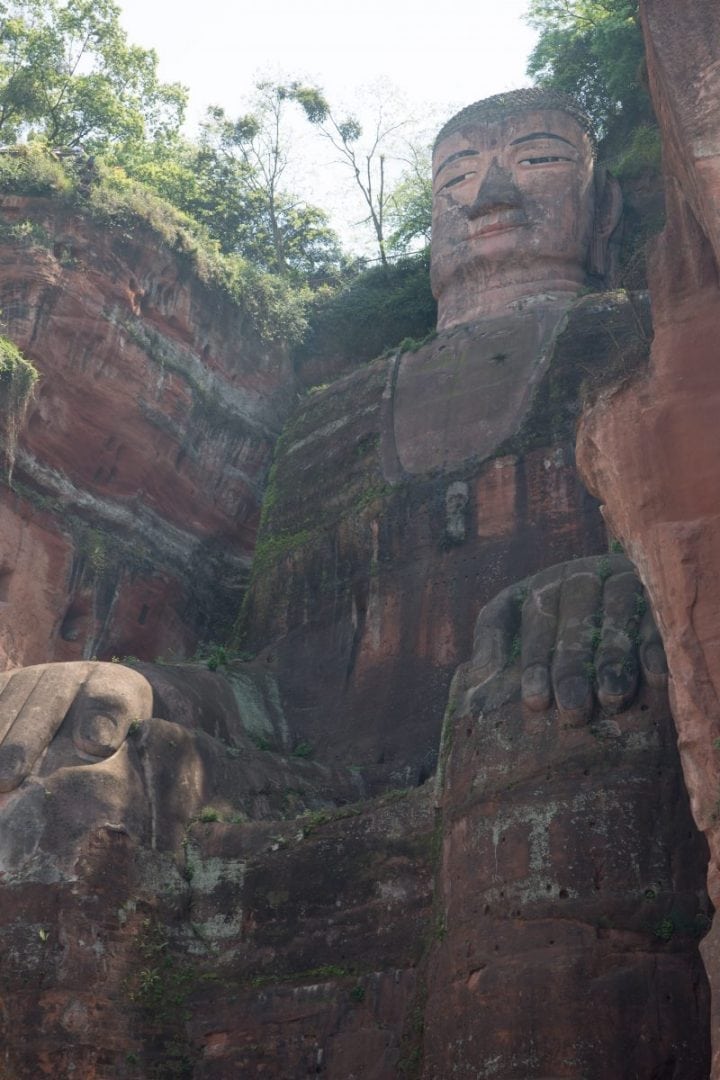 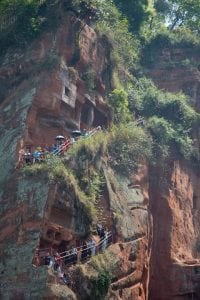 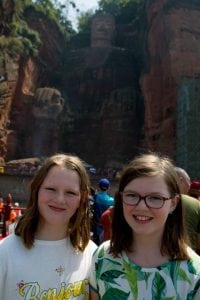 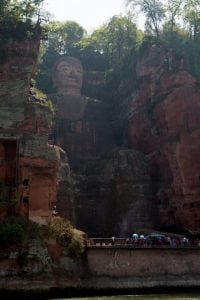