The one thing I love about travelling is all the amazing things you learn and unlearn! Here are few things we learnt that we never knew, things that surprised us and some travel tips. 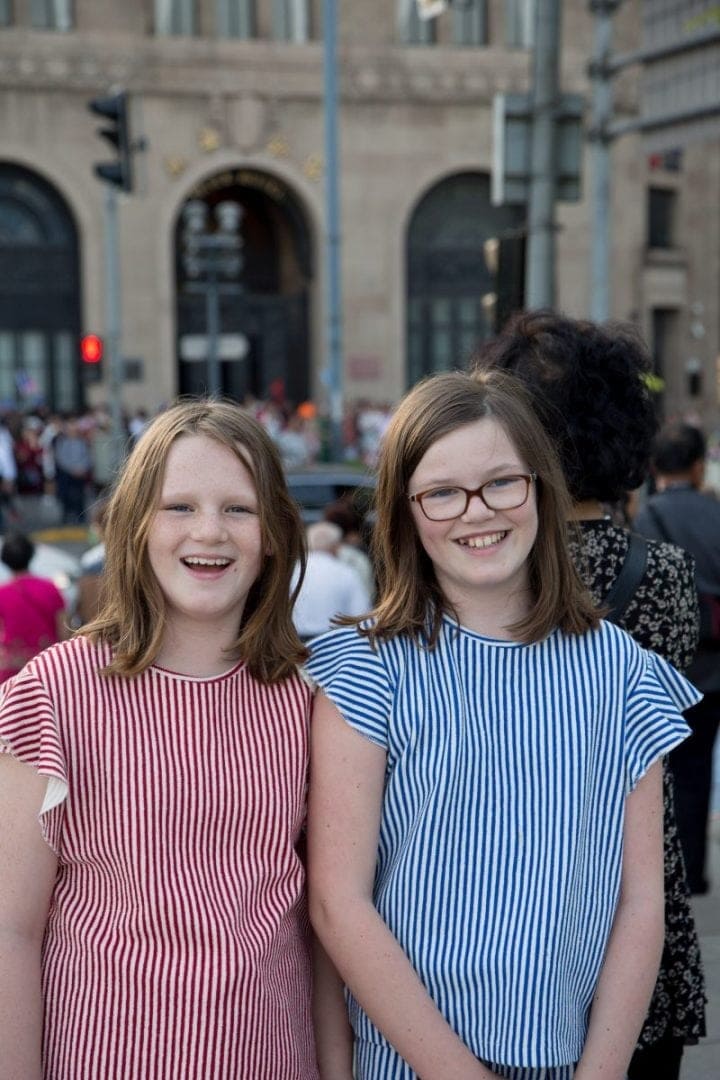 1 TIMING We went to China for 13 nights and we got to see so many cities and do so many things – but don’t think that you have to make it a big trip! Liam had to leave for work after 4 days, and he still said it was totally worth it. So even just a week I think would be amazing! We went in the spring which was the perfect time to go, as it can be incredibly hot in the summer; and we were able to see all the trees in bloom.

2 GETTING THERE We flew overnight direct Zurich to Beijing and I was a million times happy that I had organised a transfer from the hotel to pick us up at the airport. Their representative met us as we literally stepped off the plane and took us through the fast track passport control. The other option was a complete nightmare, believe me when I say there were hundreds and hundreds of people queuing; we would have been there for many hours.

3 WHAT TO PACK When you go be sure to take some toilet wipes and hand sanitiser. The hotels were perfect (the one in Beijing even had a heated toilet seat) as were the big tourist attractions, but then anything smaller or remote only had squat toilets and Bailey was not a fan at all!

4 WHERE TO STAY We stayed at the Fairmont in Beijing and Shanghai and then the Shangri-La in all the other cities. I have never stayed at a Shangri La before, and I was so impressed. Everything about the hotel was what you would expect but I was totally blown away by their buffets! Best I have ever enjoyed: the one in Guilin specifically had a chocolate fountain and enough seafood on offer to sink a ship!

5 THE FOOD I was really worried I would not like most of the food, or get sick. I couldn’t have been more wrong, the hotels and restaurants we visited had so many options and I wasn’t a huge Chinese food fan before, but now I am totally converted.

6 THE LANGUAGE We travelled with tour guides (all pre-arranged through Monograms); and you will definitely want to do this as most people do not speak English. In fact even in the hotels where we stayed you would often find only the Reception Manager and Maitre d’ who did.

7 GETTING AROUND The Chinese roads and highways are hectic, but don’t be worried – eventhough most people do not stay in their lanes or use flickers; everyone just makes it work and it seems no one minds queue jumpers or sudden changes in direction?

8 CONNECTIVITY I had heard it before, but I guess I didn’t quite believe it, but you really don’t get Google, Whatsapp, Facebook, Instagram or Pinterest in China – so if you do communicate with close family and friends exclusively on these platforms you may want to let then know you are abroad and will DEFINITELY have no access. But all the hotels had WIFI, so you can get email and I was happy to see that Trip Advisor worked brilliantly.

9 CULTURE SHOCK We visited 5 major cities in China (Beijing, Chengdu, Xi’an, Guilin and Shanghai) and I was so impressed at how all the cities were litter free. Some cities were dusty but we didn’t see one piece of garbage, paper bag, discarded rubbish etc. It was very impressive!

10 LESSONS LEARNED If you’re going to the Great Wall pack good walking and non-slip shoes, as it is very steep and smooth. If you’re going to the Chengdu Panada Breeding Centre you can’t touch the panda’s anymore, so if you want to; sign up to be a Panda Keeper for the day, if you’re going to Xi’an leave super early for the Terra-cotta soldiers, the crowds at some of the exhbits were unbearable, if you are a keen photographer and you’re going to Guilin arrange a tour at sunset to get the traditional Chinese Fisherman at work on the Li River; you can also sign up nearby for an authentic Chinese Cooking Class; and lastly if you are in Shanghai visit the French Concession at lunch time or in the evening for the best vibe.