Every year I try to do an activity advent calendar, and it has kind of worked for a few days. This year though, it is going really well. I formalised it by using this House Advent Calendar from my shop In Good Company Gifts, and instead of the girls just popping the white disc into the window, I wrote on each one, an activity idea. I got a lot of ideas from this one from Babyccino. So this is what we have been up to so far this week:

Bailey decided on Wednesday she wanted takeaways and so we got Chinese from Dragon Schatz in Rotkreuz (always so good and never disappoints).

Liam decided he wanted to go out to Zurich for dinner, and so he made a reservation for Saturday Night at Brisket (a great find we made earlier this year!).

I sell this Family Fan Trivia Dipstick Game and we have had such fun playing! You pull out a stick and you have to tell a joke (they are all bad Christmas pun ones – so we try to guess the punchline), charades, dares and human. tune (we are SO SO bad at this one). 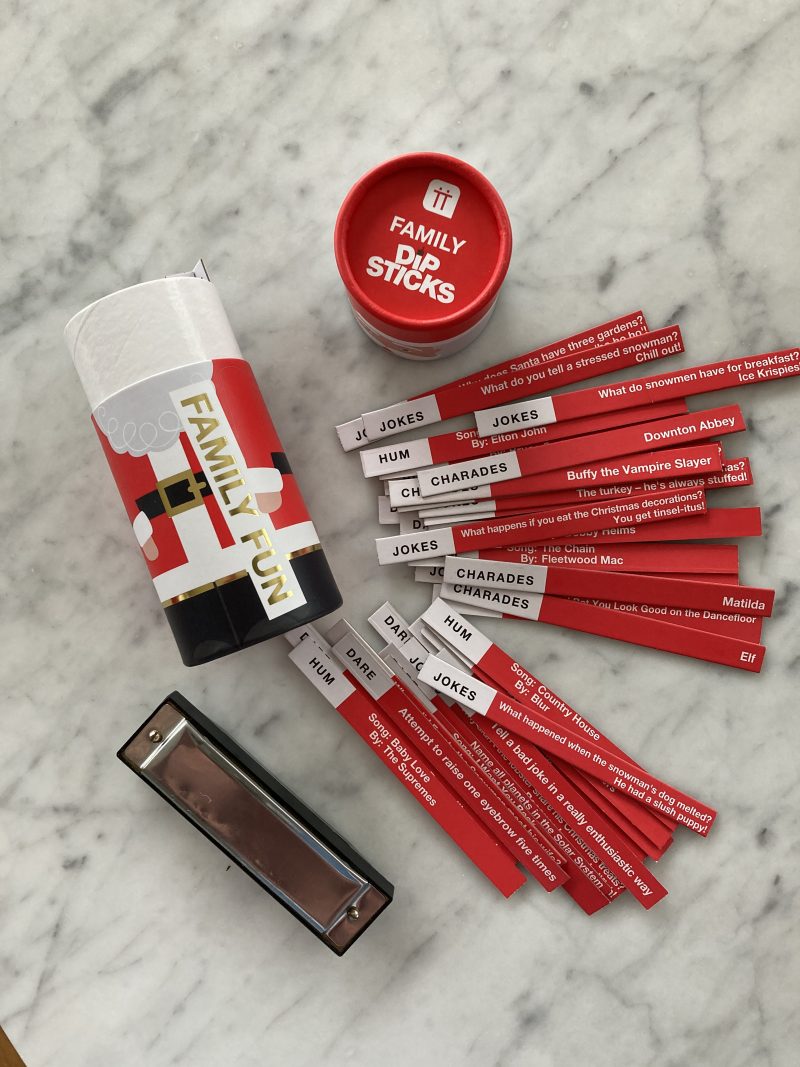 Zara opted for a Make Your Own Pizza Night, and over dinner we decided that our 2021 summer project may just be getting a real pizza oven!

December 5 – Discuss charities, pick one and make a donation

The timing for this one was perfect, as our post box on Saturday had pamphlets from the Salvation Army and WWF. Bailey’s class had proposed Share The Meal as their school charity earlier this year, and so she suggested this cause as well. We couldn’t all agree on which one, and so instead we donated to all 3. 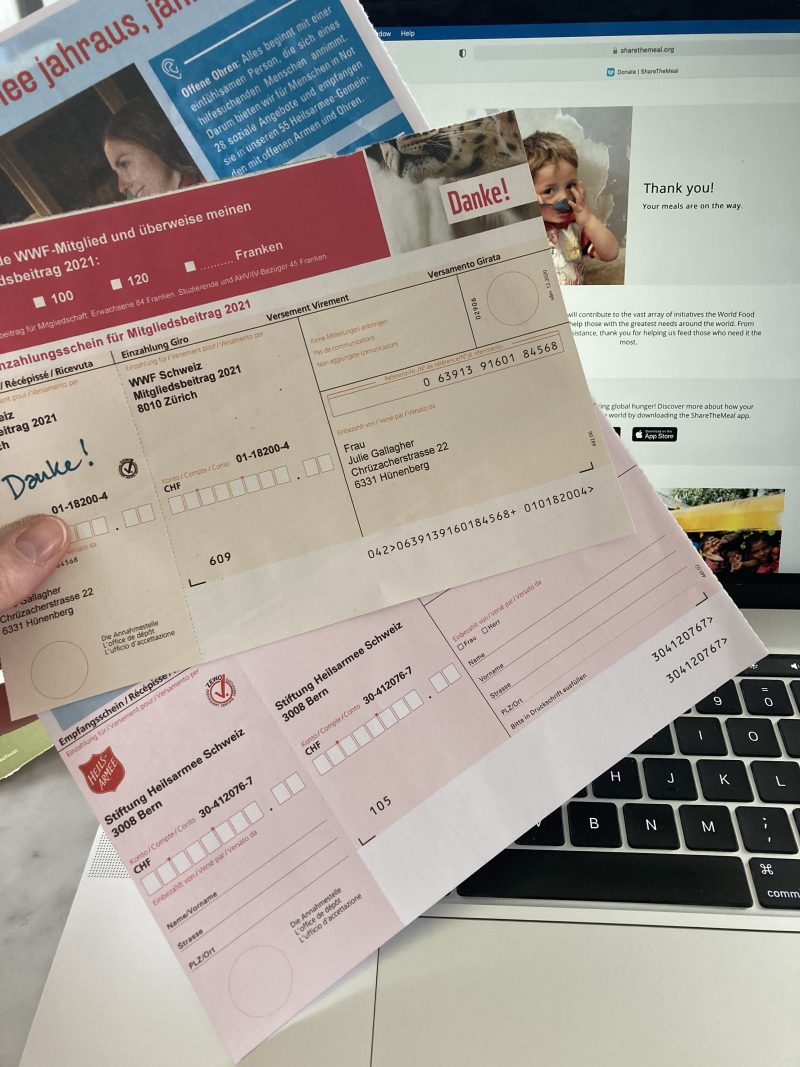 We are having fierce arguments about what we will watch this afternoon: I am hoping the girls will go for the Princess Switch – Switched Again and Liam is laughing at me as he knows after last week’s Die Hard 1, the girls will choose Die Hard 2. Fingers crossed for the former! Like seriously, who says Die Hard is a Christmas Movie?!?