It is the start of a new festive season, which in Switzerland means one thing: the bakeries bring out their seasonal breads and pastries. Here, unfortunately there is no such thing as mince pies, but you are in for a treat as there are many unique and delicious alternatives. 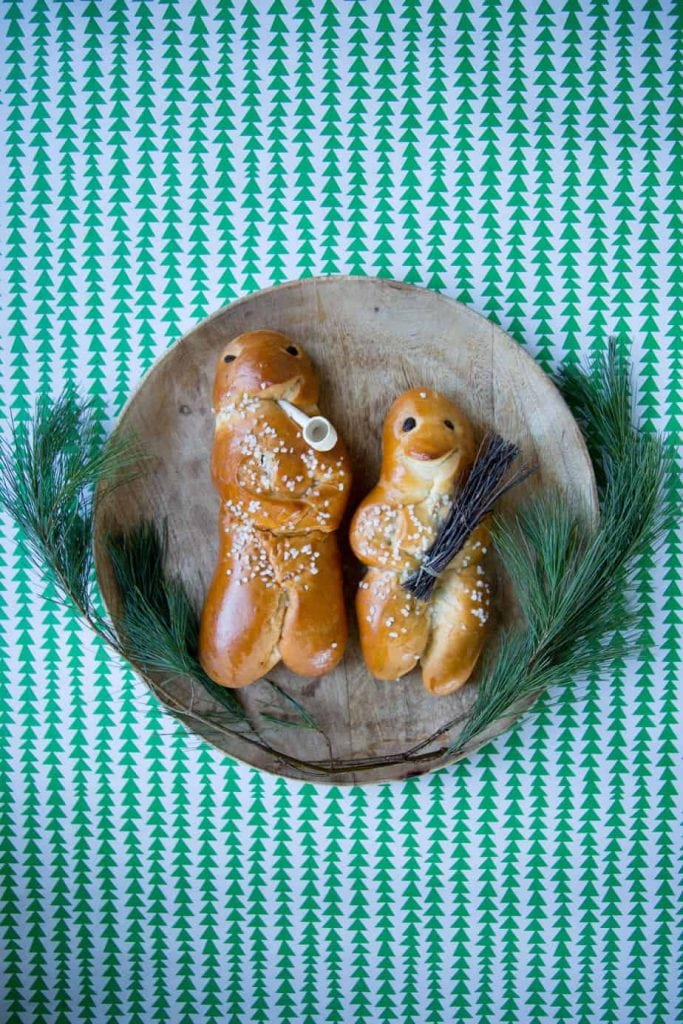 Already in the German-speaking part of Switzerland, Grittibànz can be seen popping up everywhere, also known as hanselmanne or bonhomme. Grittibänzen are often said to represent Saint Nicholas (in Swiss German, “Samichlaus”), but they are also simply described as “bread men”.

The highlight of this traditional bread is that in and around December 6th, the feast of St. Nicholas; families and kids’ classes at school tend to bake the grittibänzen. They are made of a sweet yeast dough though families may have a tradition of doing salty or savoury ones instead. Swiss supermarkets seem to steer a middle course, doing both plain bread grittibänzen as well as sweet ones. 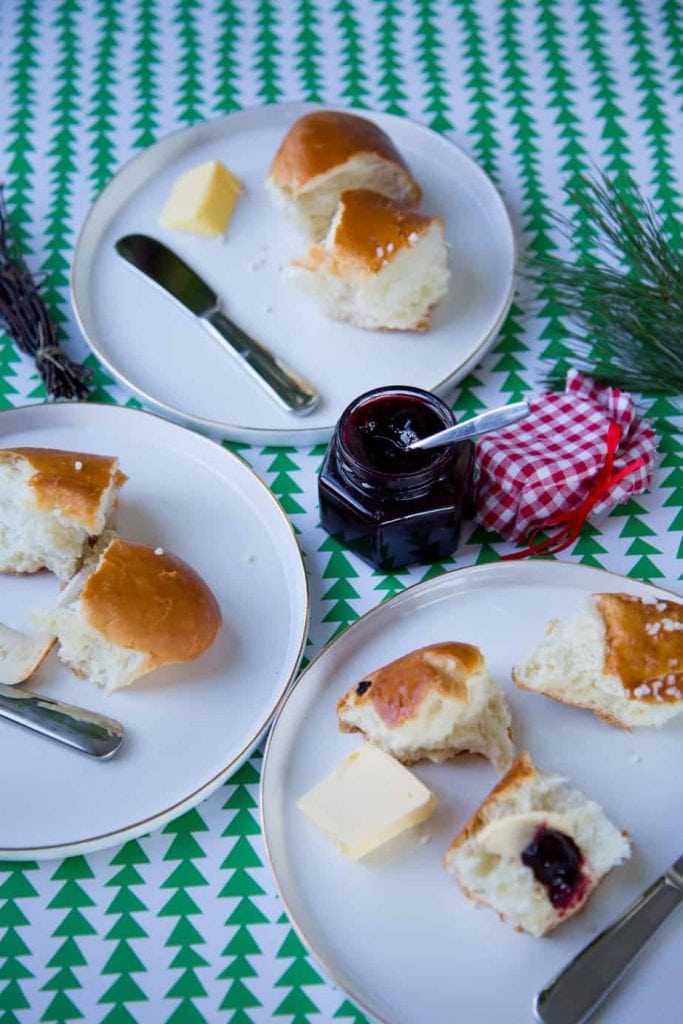 When making them at home, some people like to go out of their way to decorate them with little twigs of pine or fir or little ceramic pipes though simple decorations involving raisins or candied sugar seem just as popular. Either way, they taste great with a bit of jam and a cup of tea!