After a few days in Delhi, we took a drive to Agra, where much of the city’s impressive past is still evident in the majesty of her buildings: our guide brought us to the Agra Fort, built by Moghul Emperor Akbar, an impressive fortress of red sandstone conceals the imperial city of the Moghul rulers and its many palaces. We also visited a local store where we could watch the art of “parchin kari”: an inlay technique of using cut and fitted, highly polished coloured gemstones to create images into marble stone (its most sumptuous expression is found in the Taj Mahal). 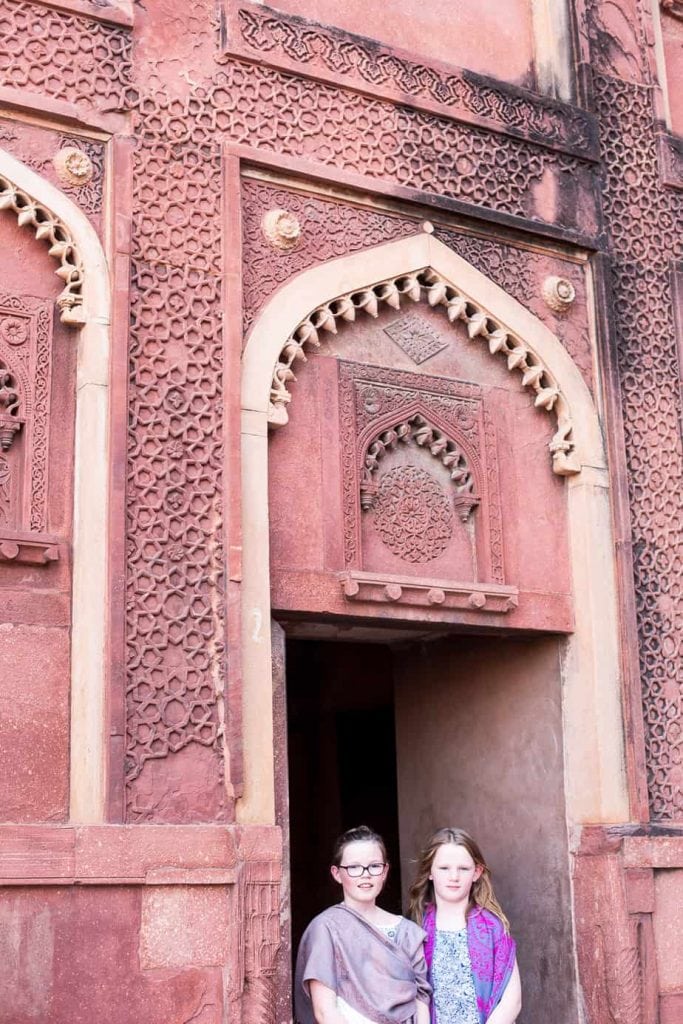 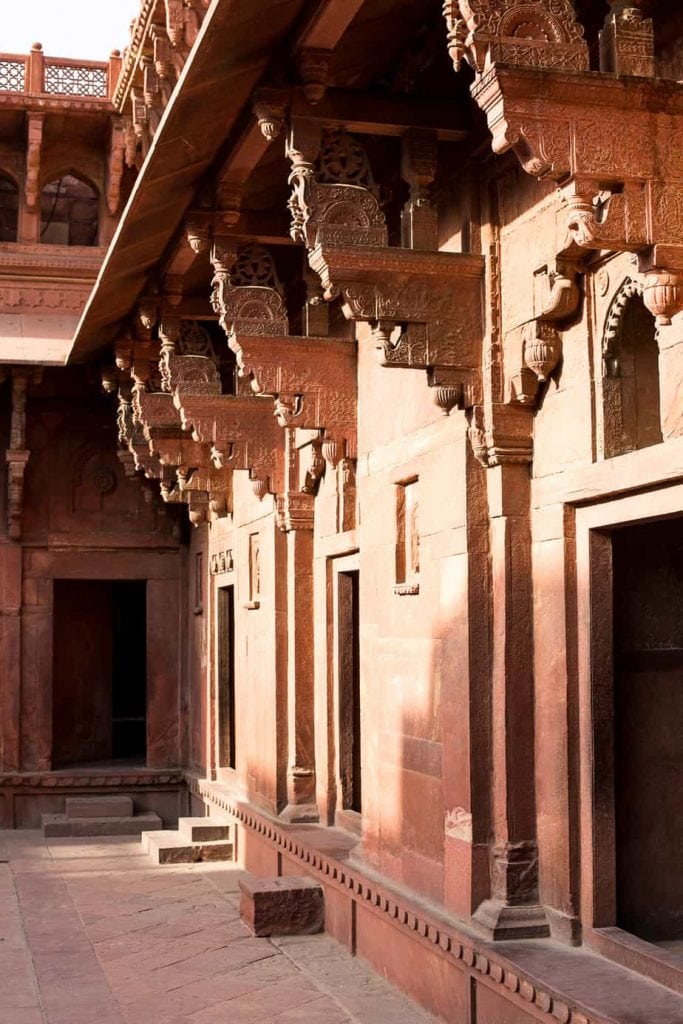 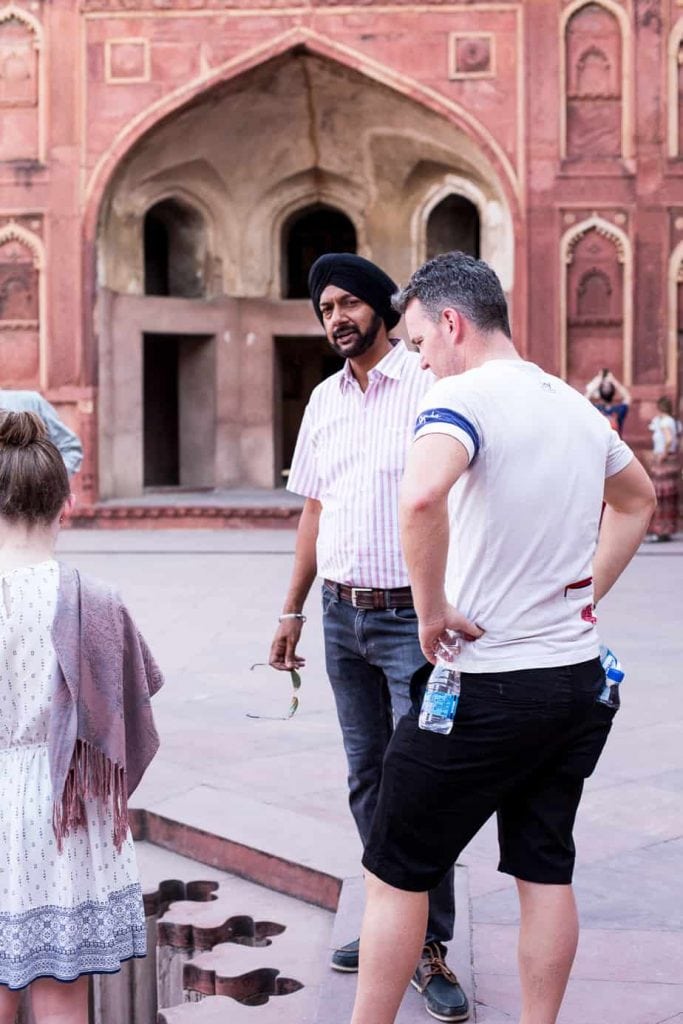 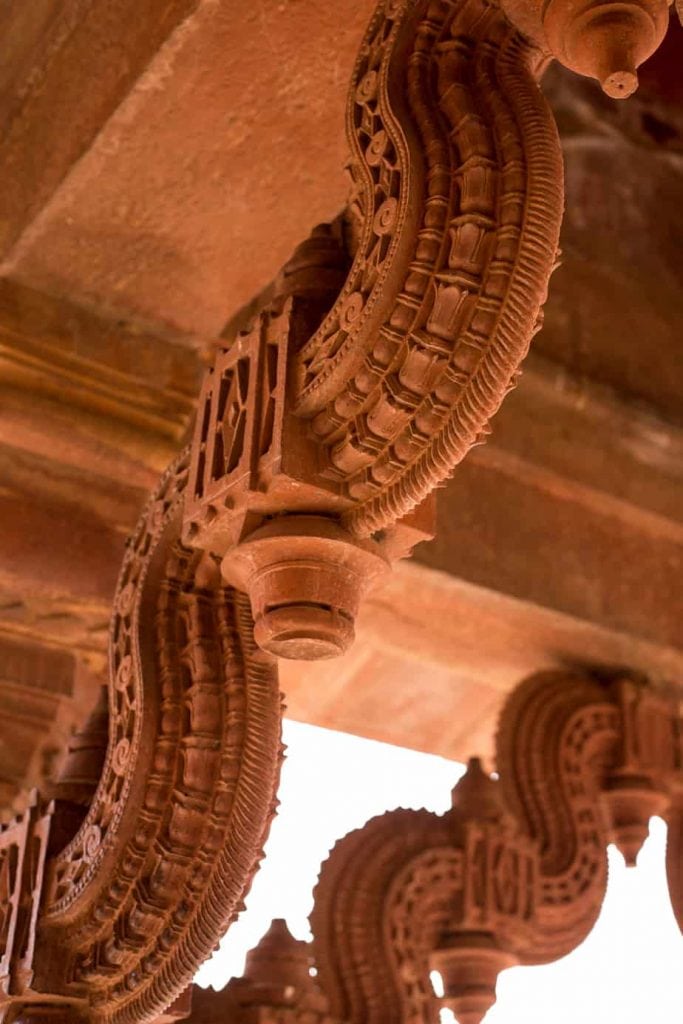 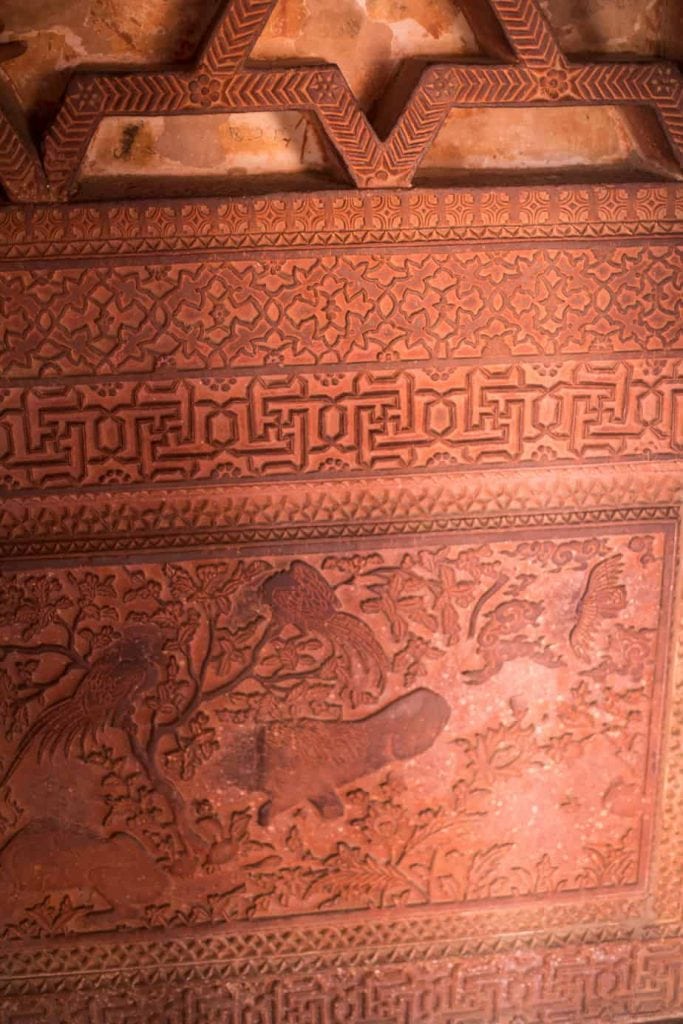 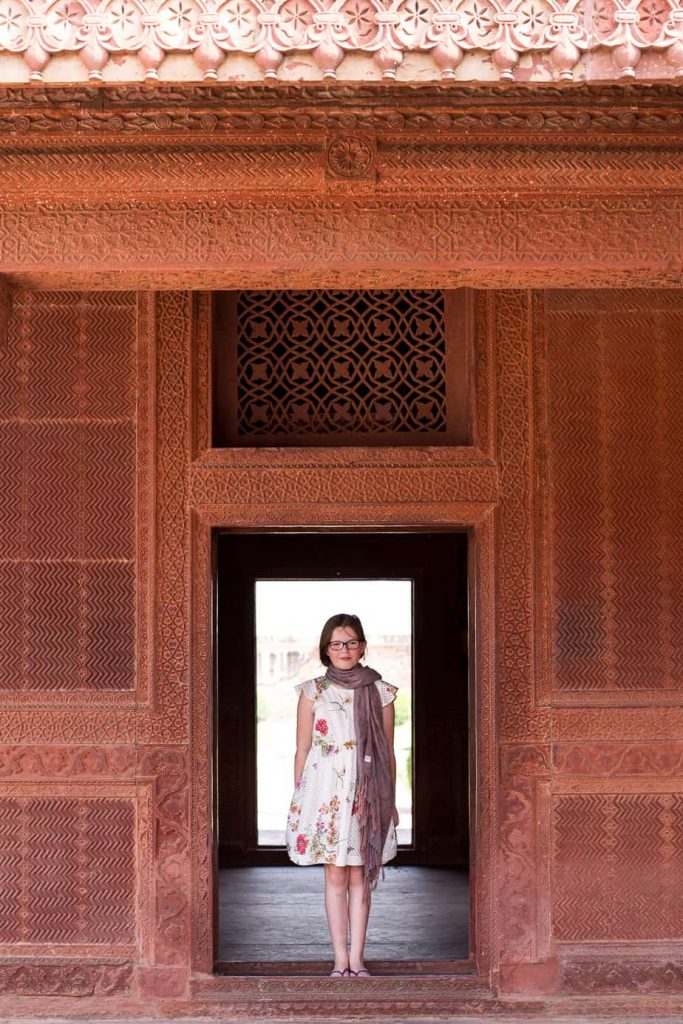 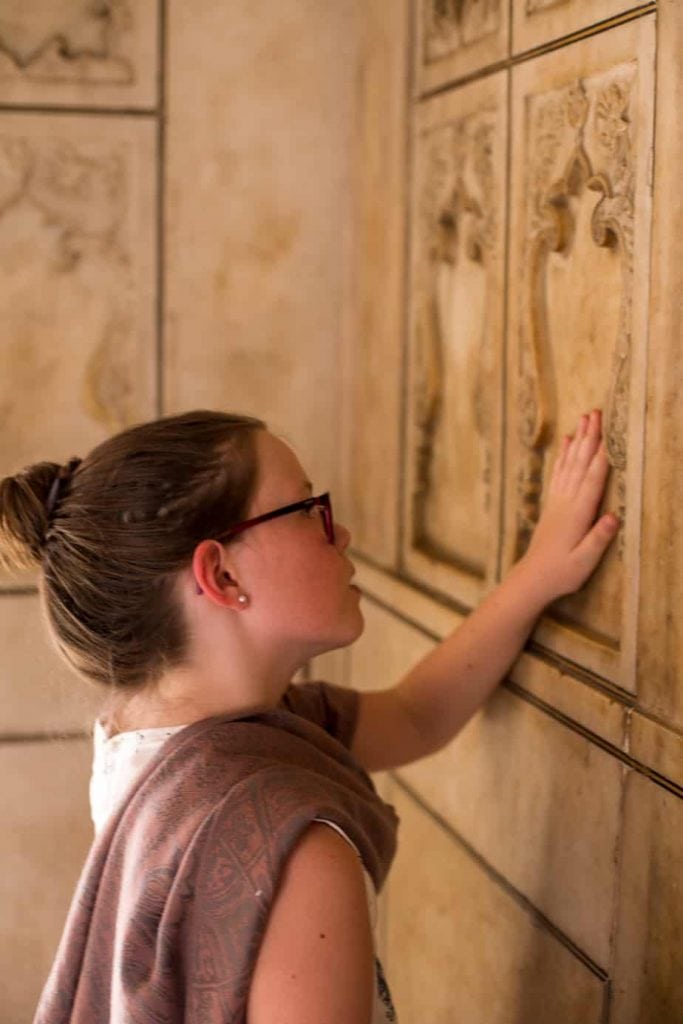 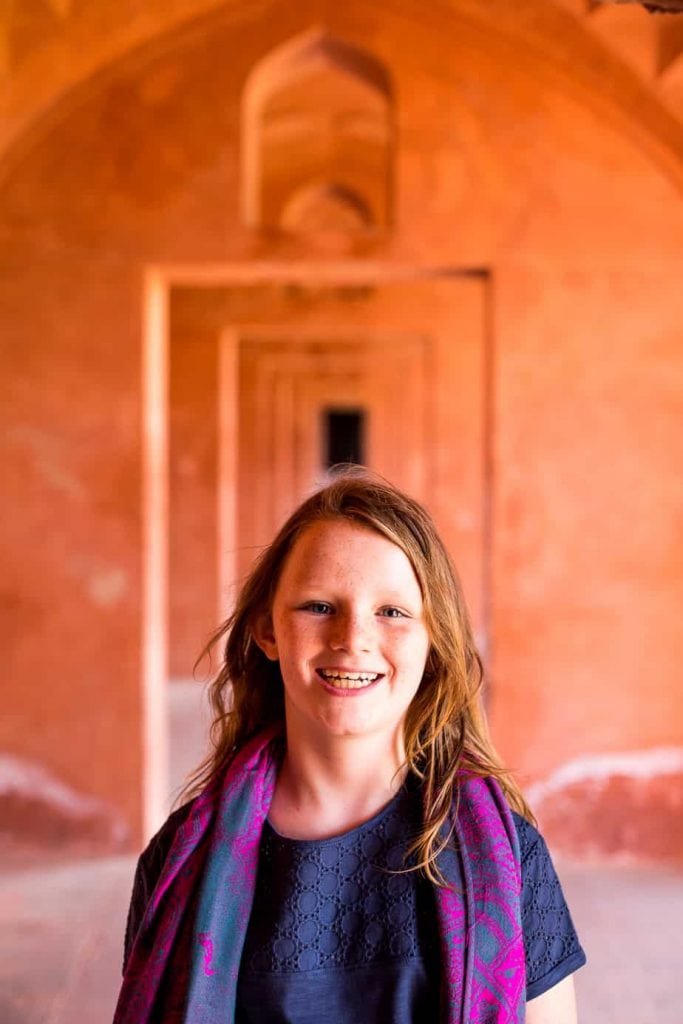 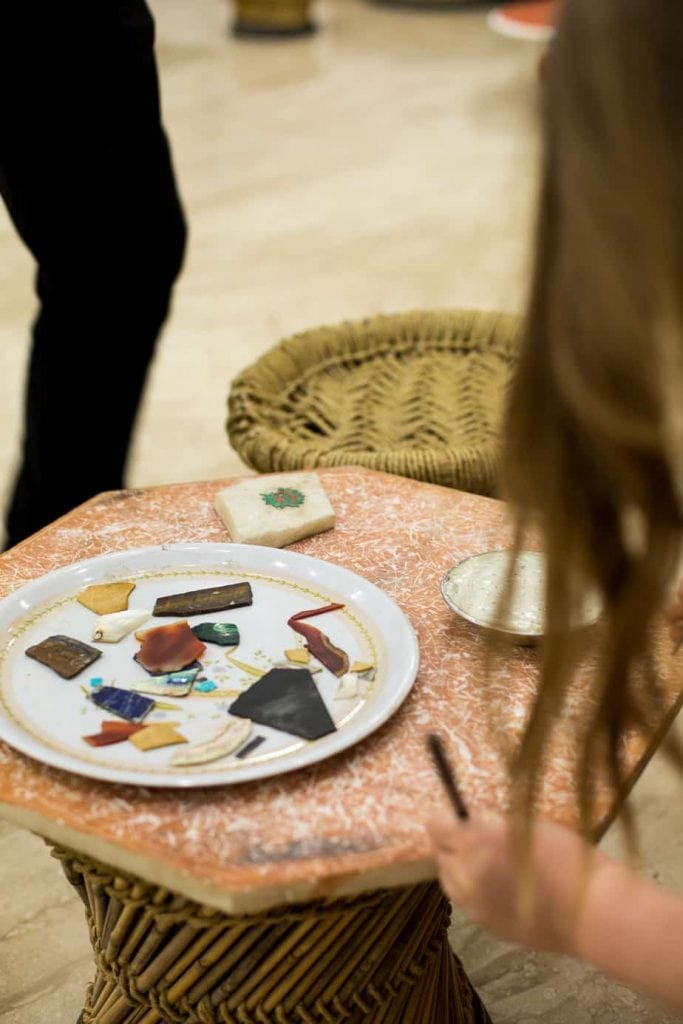 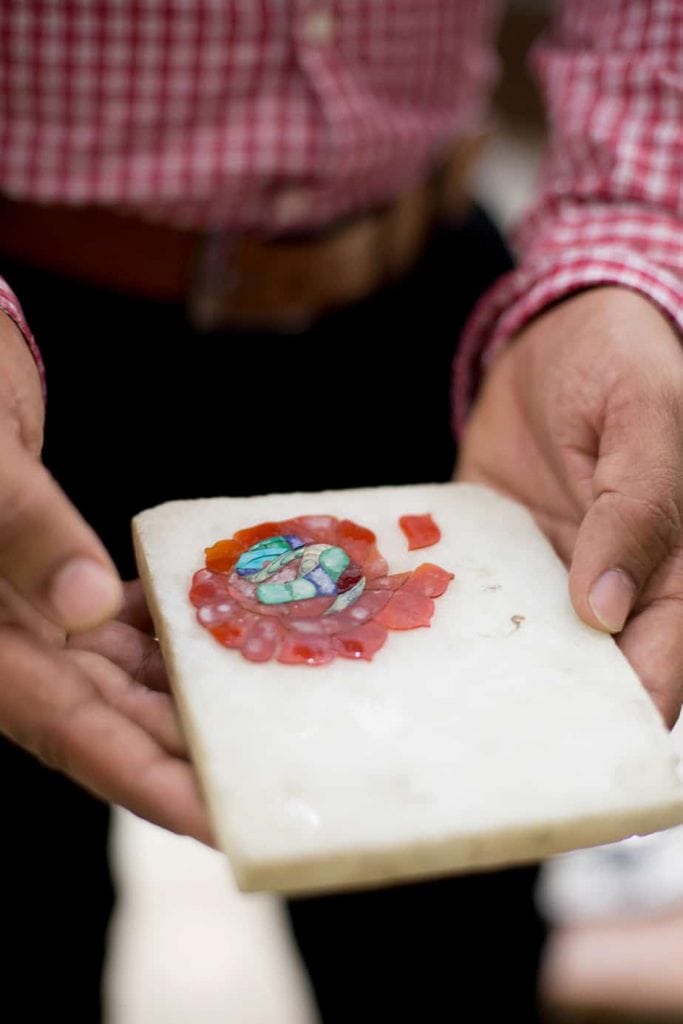