As we left the city of Agra for Jaipur, we visited the City of Victory: Fatehpur Sikri just west of Agra, founded by a 16th-century Mughal emperor with red sandstone buildings clustering at its centre. And en route to Jaipur, we popped in to the Keoladeo National Park in Bharatpur, Rajasthan: a famous avifauna sanctuary that hosts thousands of birds, and we even spotted their antelope. 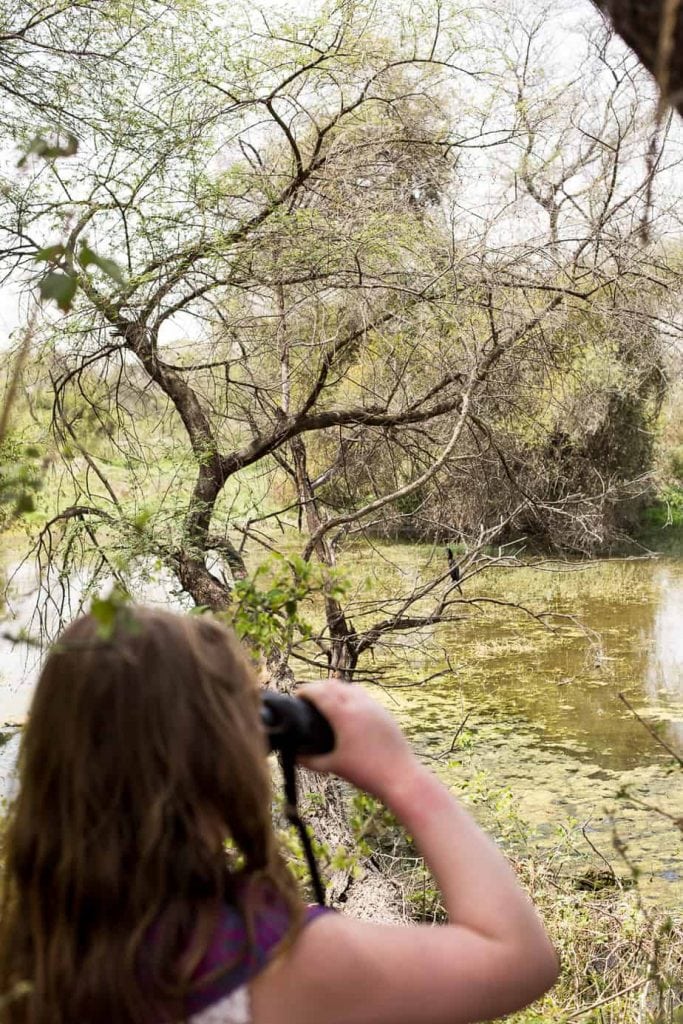 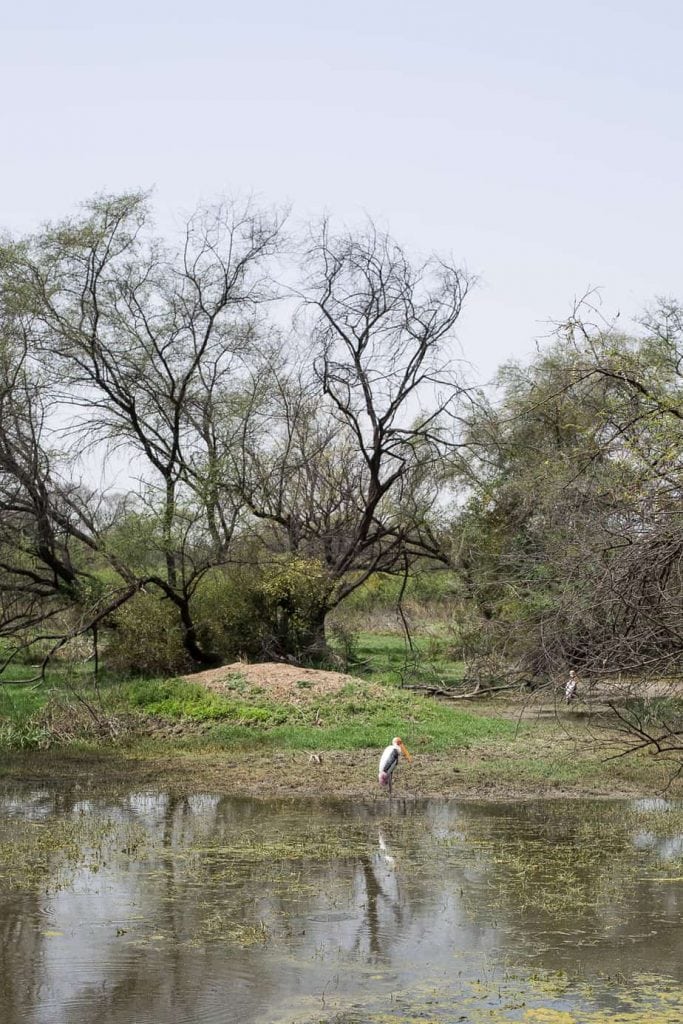 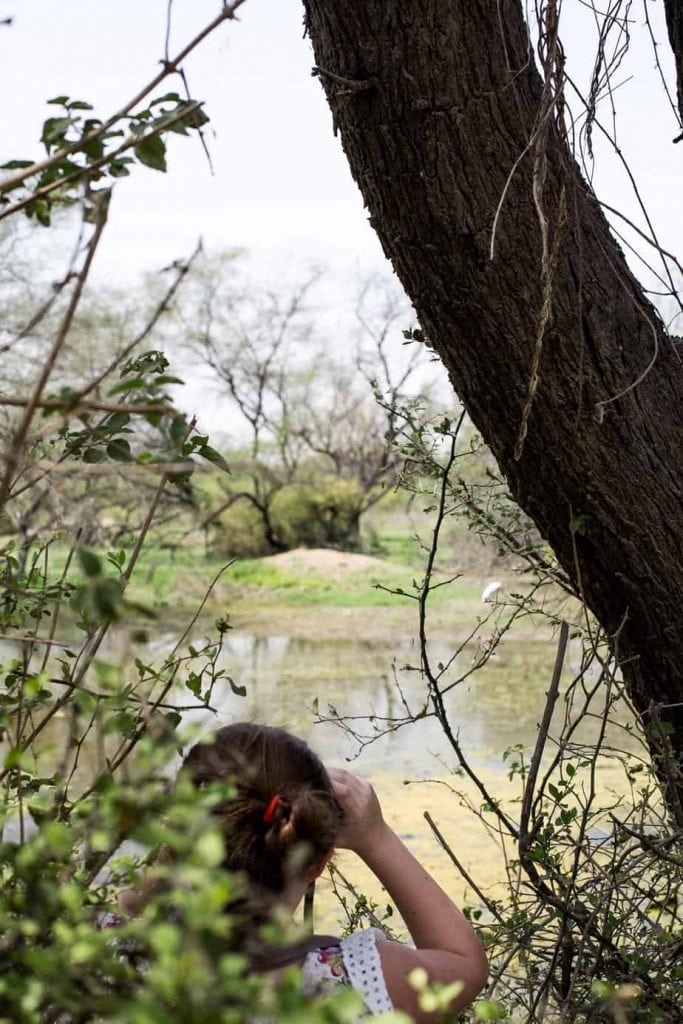 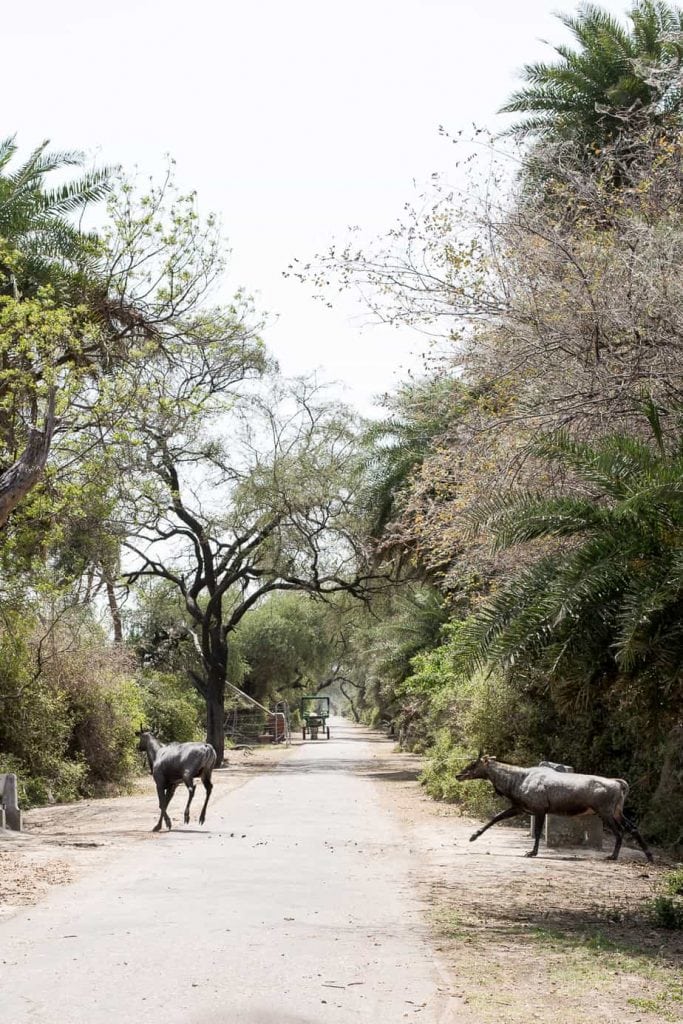 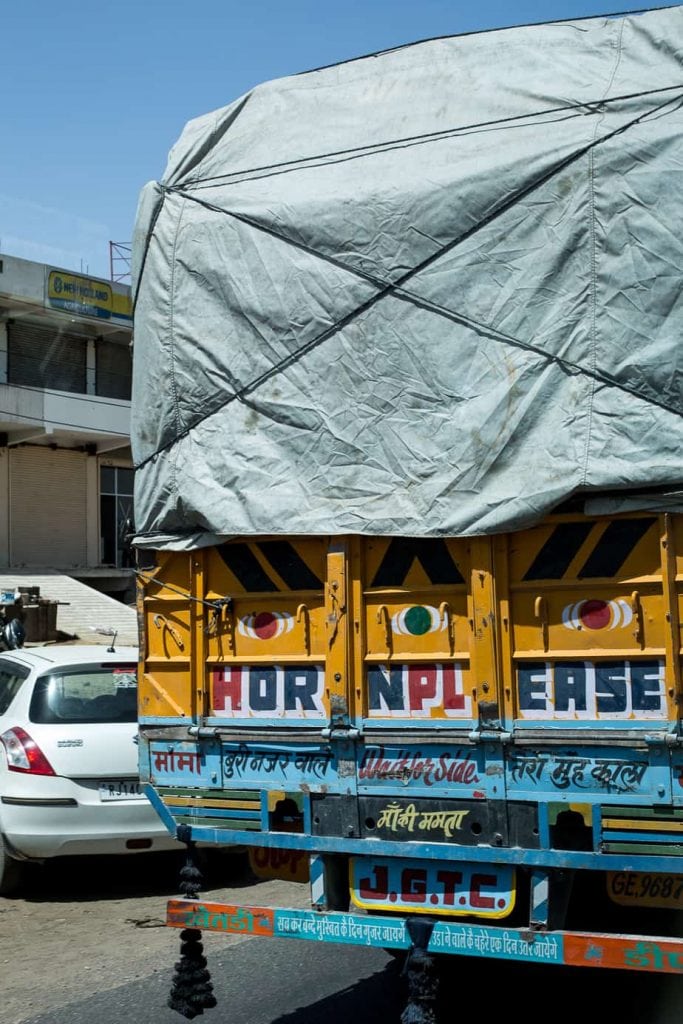