Now we were not planning on going to Hamelys when we were in London earlier this month. But we were shopping on Regent Street and a little Elf handed us a 5GBP off voucher at the same time Liam wanted to go to Hackett and I deseprately needed the loo and so on the promise that I could go to their bathroom first, the girls and I headed into the Toy Mecca. But I am so glad we did – Bailey was completely awestruck with all the toys on the shelves, and the dislays and the demonstrations. We visited every level but both girls spent at least half the time in the basement which is nearly entirely devoted to Harry Potter! And what with Zara’s birthday and Christmas coming up, there were some strong negotiations going on – but I do love all their picks especially the mandrake soft toy that screeches when you pull it out the pot! It really is a magical place, and I remember visiting when I was little and being so amazed – so whilst I agree a nightmare for adults – it is really fun for little ones. 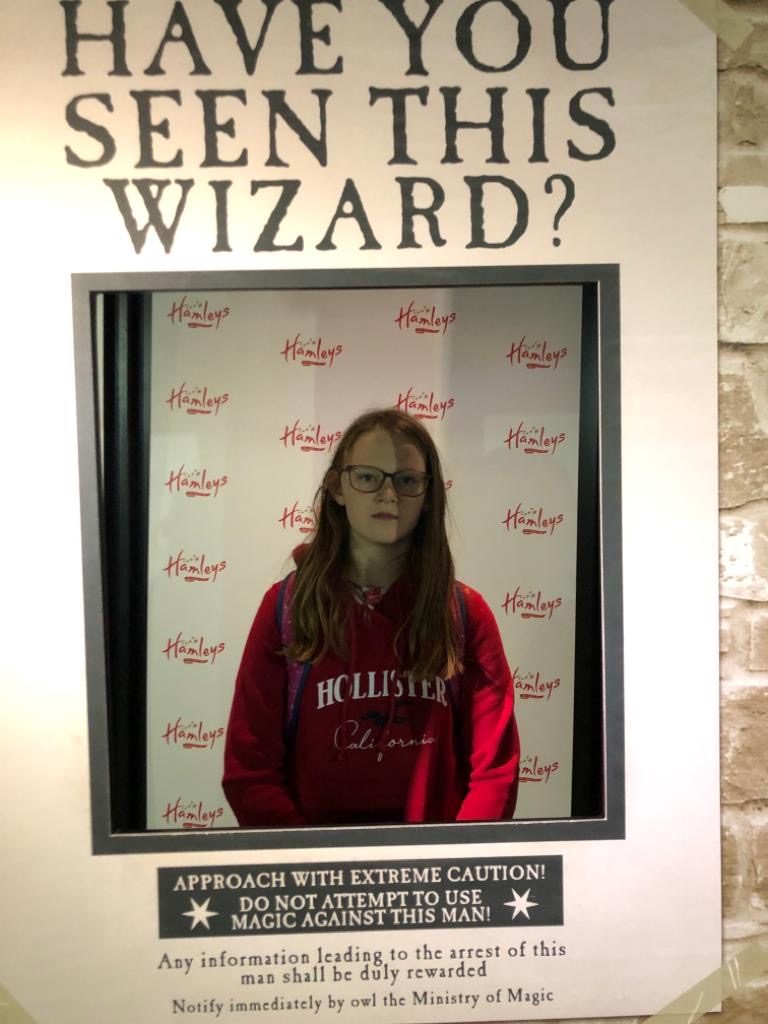 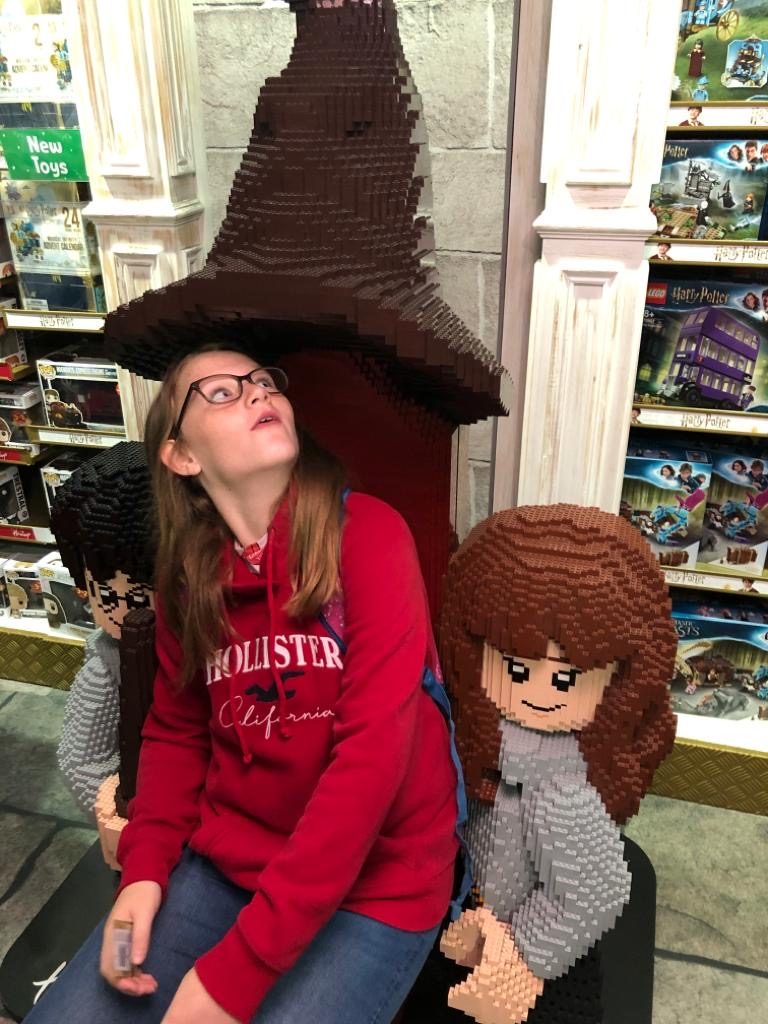