London: The Tower of London

Having planned lots of activities in London, I also wanted to make sure we did something specifically about London’s History. And the Tower of London was a great choice. It was easy to get to with public transport (well sign posted), we bought tickets online (so no queues) and the weather was perfect for both the outdoor and indoor tour.

As we entered we were greeted by an offical guard, a Yeoman Warder and he even stopped for a chat and a photo. You can take a free offical tour with one of the guards but we opted to do the tour by ourselves. The girls were surprisingly interested in everything from the torture chamber to the ravens legend. There was even a play on in the park (The Last Days of Anne Boleyn) which we had to tear the girls away from and get in the queue for the tour of the Crown Jewels! (Luckily we did when we did, as when we came out the queue had quadrupled in size!). 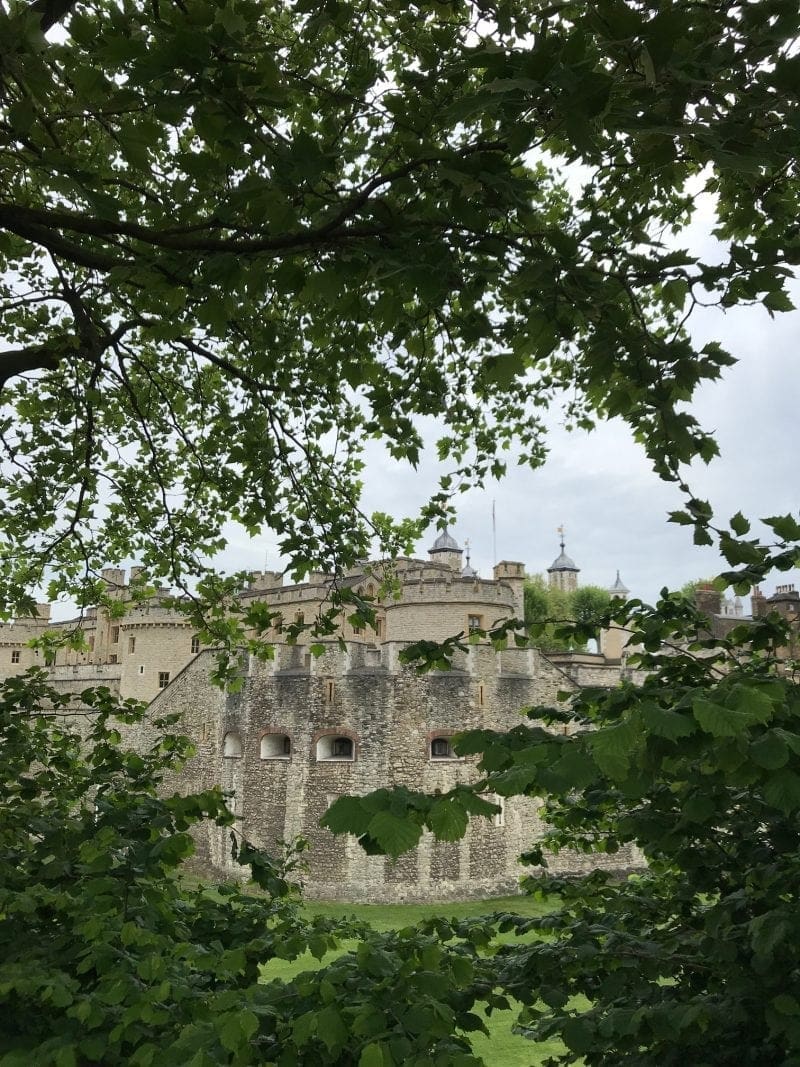 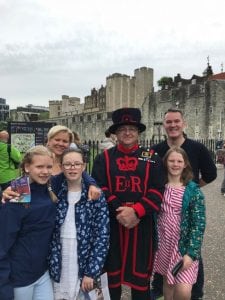 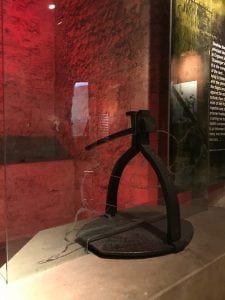 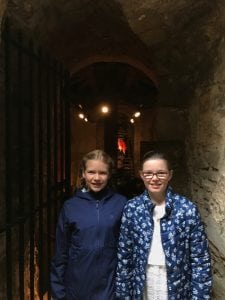 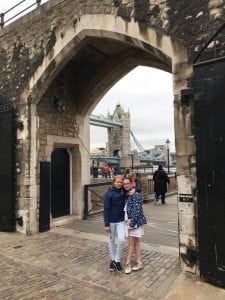 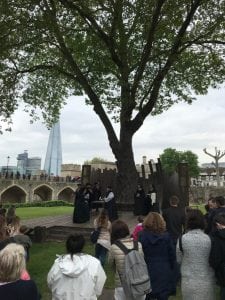 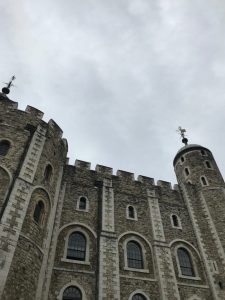 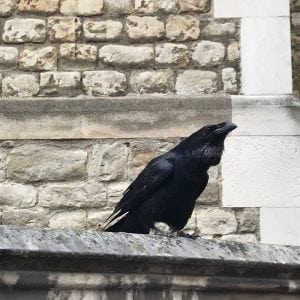 The jewels were amazing! And just to see them is worth the trip alone. Plus, right next to the Tower of London is the Tower Bridge, so great to see this iconic landmark too! 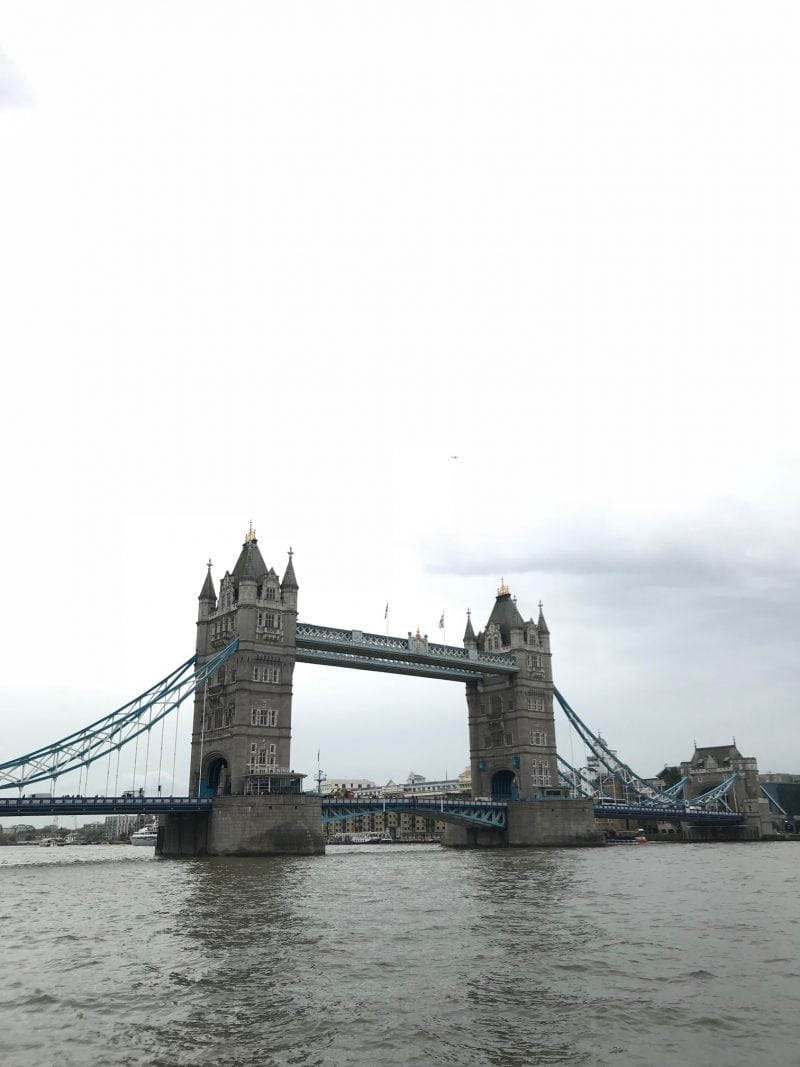