When I was twenty one, I was really fortunate in that my parents decided to help all us kids out and gave us each some money to spend on either a house deposit, further university education or a car. I was even more fortunate that this was before the property boom and I was able to get a little townhouse in the same place as my parents (and where I lived my whole life before going to study at Stellenbosch). After studying Honours in JHB, working at Deloitte, living overseas in Switezrland and returning back to SA, Liam and I moved into it as our first “real” house. We then ended up moving out a few weeks later, as for the next few months, we had it fully renovated and finished only a few days before Zara was born. And then as life would have it we moved back to Switzerland a few months later! 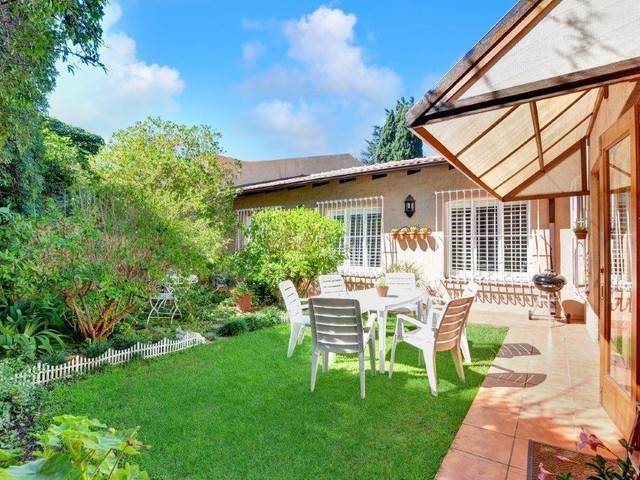 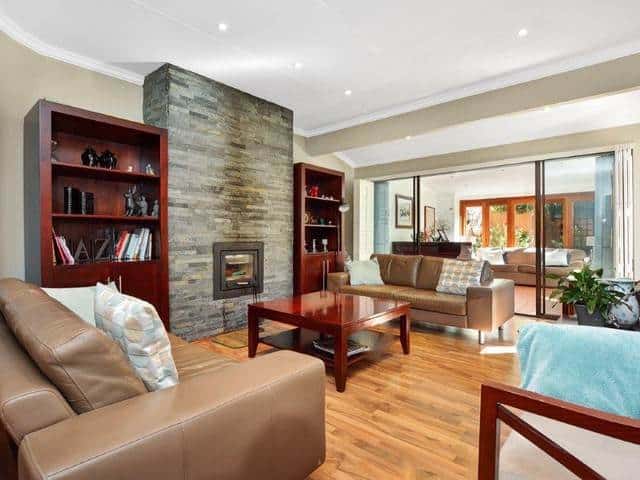 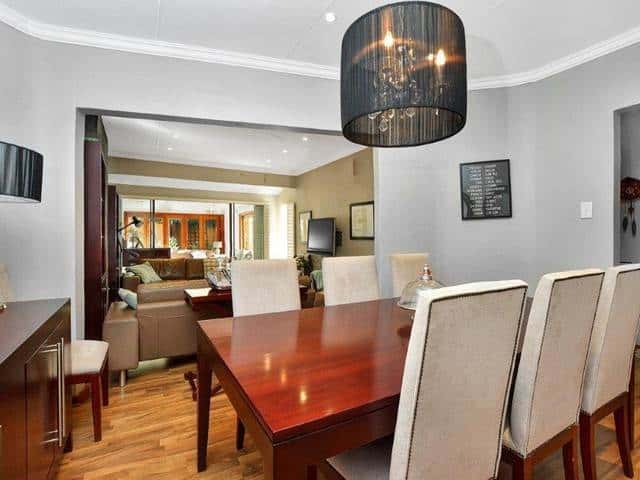 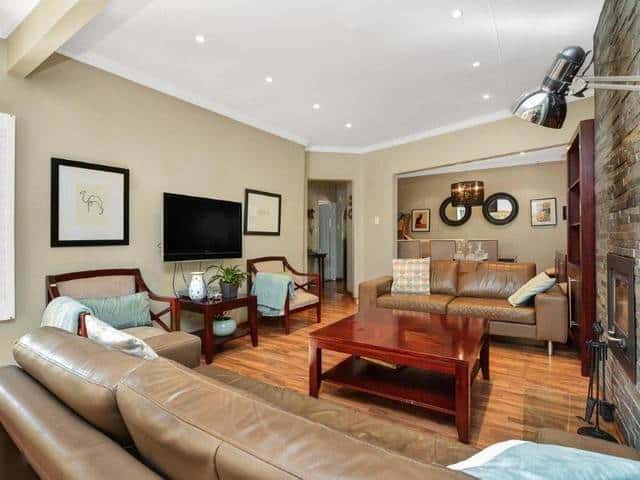 My parents then bought the house from us, and have been living there for nearly 10 years – and we got to stay with them there whenever we were in SA. But now after 15 years of having the house and nearly 40 years of my parents living in the same complex – they are moving out! 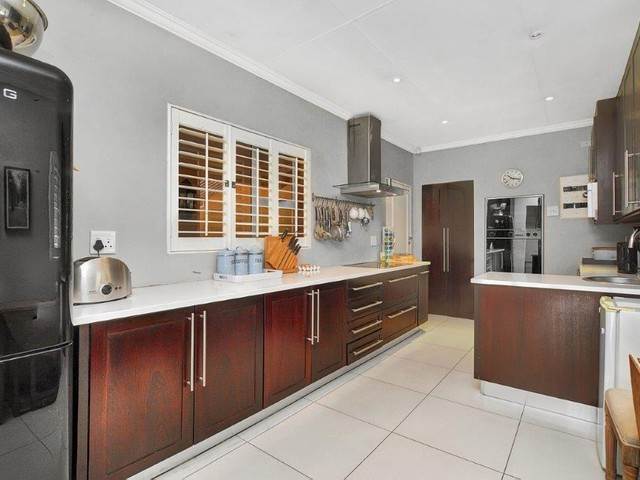 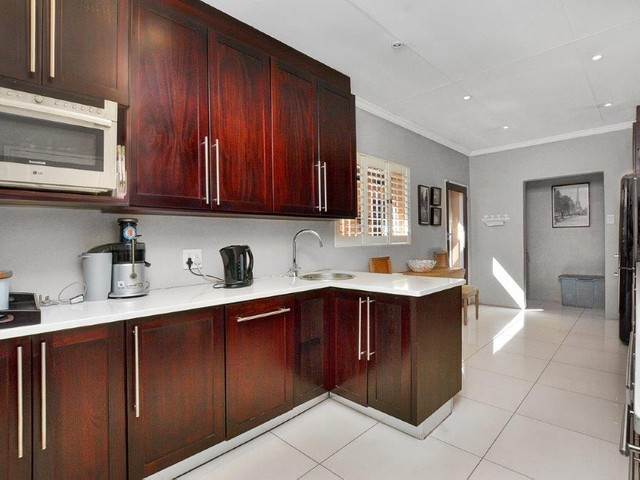 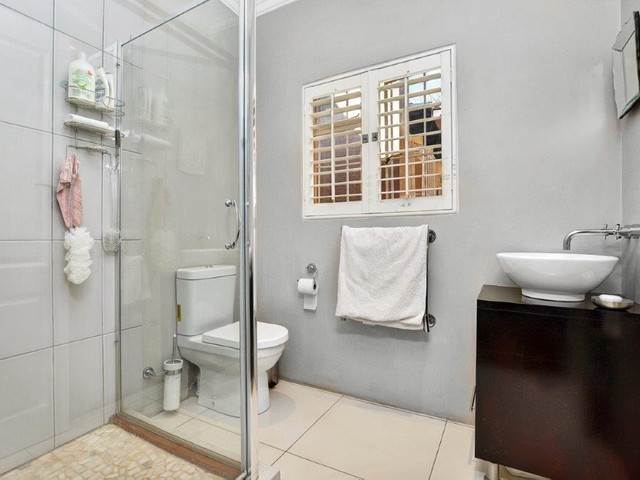 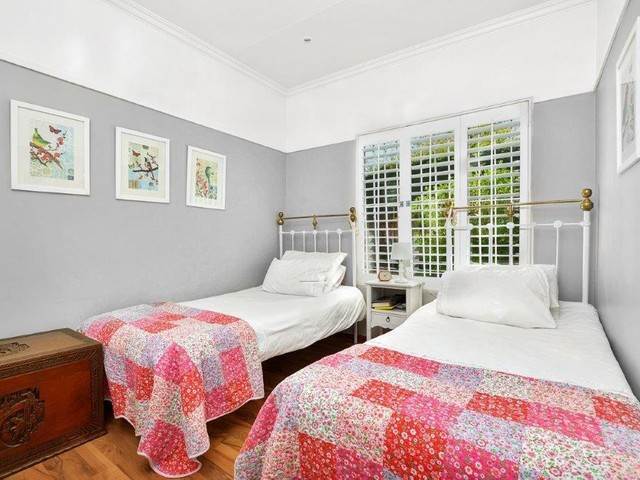 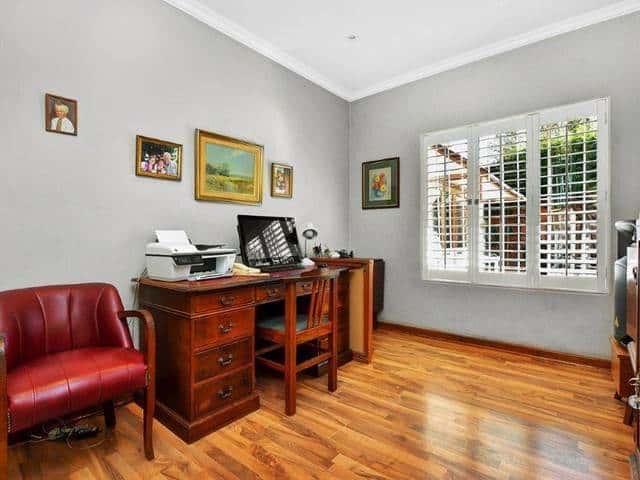 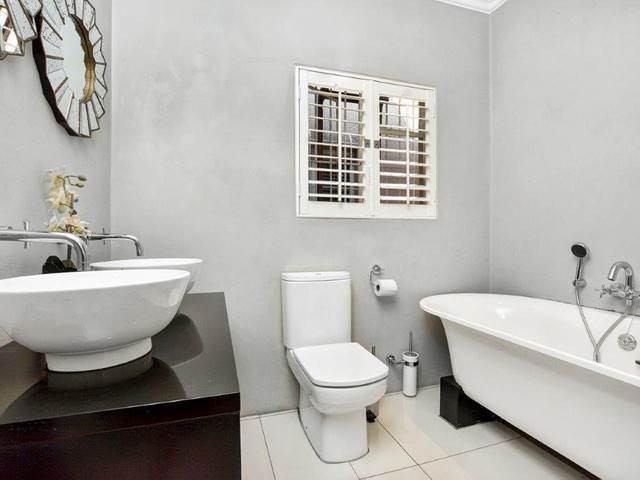 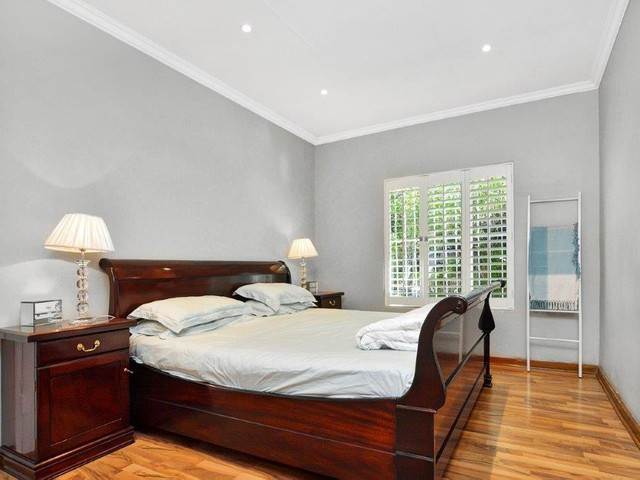 We’re all excited for their next chapter but it would be amiss for me not to be a bit nostalgic, and so for my own “memory journal” of sorts, here are the pictures taken by the estate agent who sold the house last week. I think we are all so grateful for the time we had at River Club Park, and I’m sure going to miss that Park! 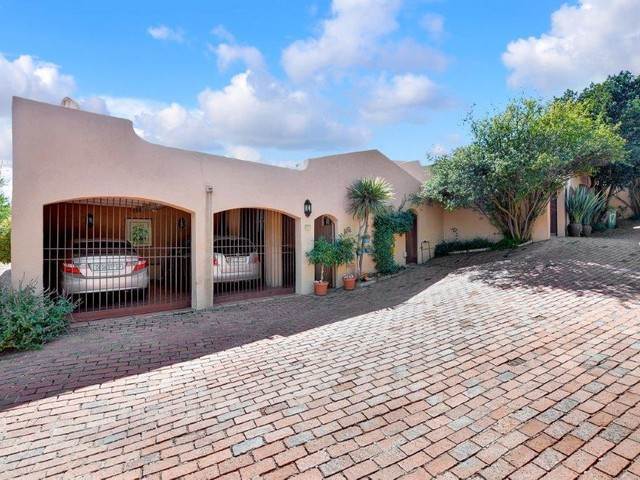 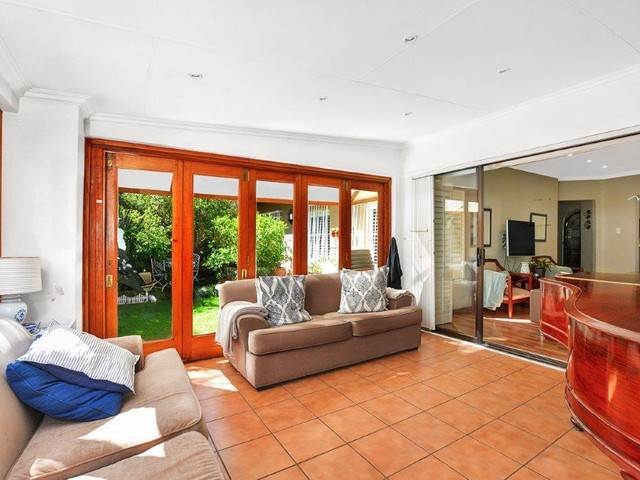 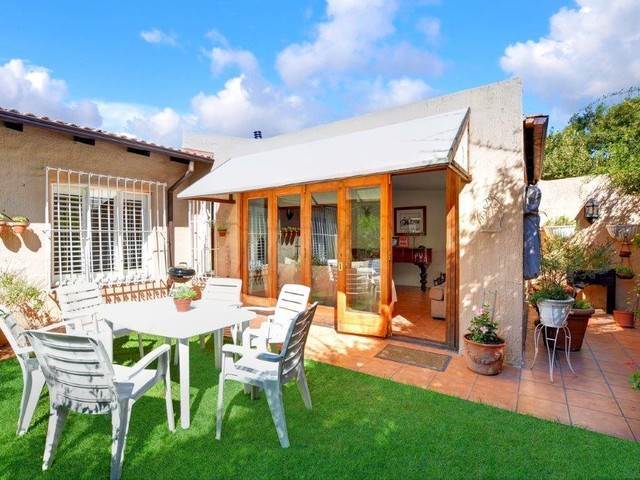 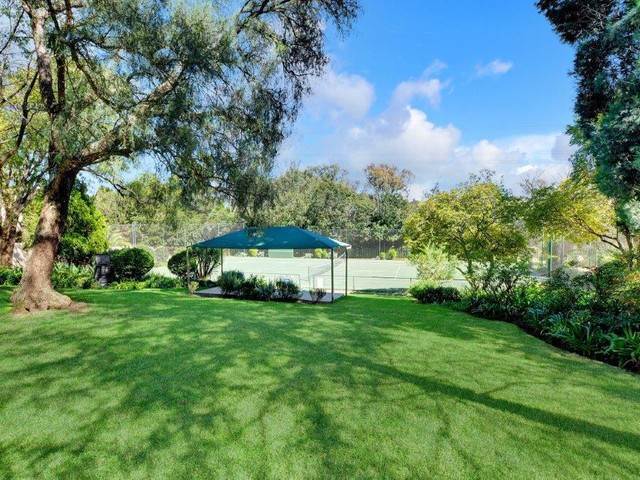 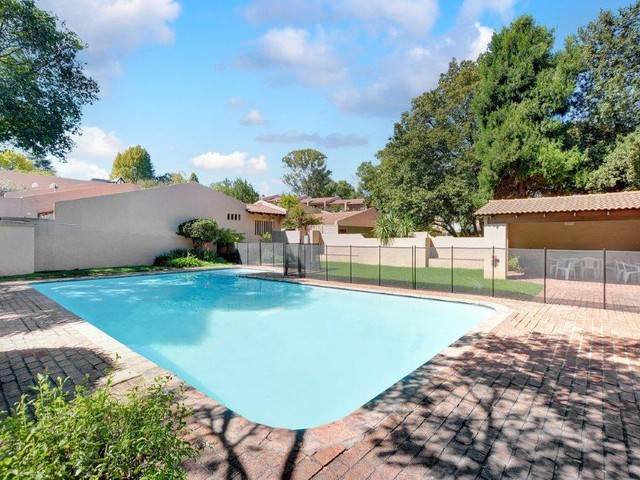