Wow, we are across the half way mark through 2018, and I have been a bit slack with my monthly goal updates. I only managed to do January and February. Hopefully, the next six months will be more regular, but here is a quick overview of the past four months from what I can remember.

SHARE – My travel goals are always the best and easiest to do. In March we travelled to China and you may have already seen all the posts I did on the amazing trip. For the last week of the March/April holidays we were in Cape Town and it was so great to be back in SA, spend time with family and do all the typical things we love but also a few new things we did in the Mother City.

May was a great travel month as we went on Zara’s Long Weekend Tour of London and for June we managed to make a long weekend in Germany; just Liam and I to celebrate our friend’s 50th!

I am looking forward to this month as we have planned as part of the Summer Holidays a trip that I have dreamed of for year and years – we are going to Kenya and the Masai Mara. My sister has been before and ever since then I have been dying to go – so much excitement! We also go via Johannesburg so I can catch up with all my family and hometown.

Now that I have even more free time, my little goal is to do all the administration for trips we are planning in the next 12 months: this involves lots of planning and administration especially as I am always having to get visas for the girls and I.

BIG GOAL – SAFARI IN KENYA
BABY GOAL: BOOK ALL FLIGHTS AND HOTELS VISAS FOR NEXT 12 MONTHS

SUCCEED – My Photography goals achievements for the past four months have been good. I always think I am behind but then I think it is because I am always planning so many new shoots and party ideas that I don’t take stock of the ones I have done. Currently now I am exactly halfway with 25 out of 50 photo shoots for the year and even better 18 out of my annual goal of 24 have been published. In the holidays now I am hoping to shoot my next three features for Ideas Magazine and lots and lots for Party Pieces. Best of all, last month I was asked to shoot three themes for Talking Tables! And I am also planning to shoot another three especially as I have so many of their great products and so they all need a chance to shine!

As we will be away for most of July, some of these goals may overrun to August, and as I am not really planning any big house parties, I will just shoot a few family themed dinners… I am thinking again it must be with goodies I have on hand and I have a one hour limit.

WANT – So our Hunenberg House is coming along nicely, I haven’t had to do very much the past few months. Just a couple of meetings, so possibly things will pick up. What I do think I will need to do is revisit all the boxes I packed months ago. As seriously I have not had to dig in one of them for anything! The only time I thought I needed something was wine glasses and even then I think I already threw most of them out knowing we were going to get new ones once we were all moved in. So definitely a second purge is due before we move. This week the Moving Assessors come so I want to be sure we are only taking what we need.

And so where I didn’t do much on the HH side these past four months, I made big strides with the Raebmatt House. I minimalised each room, photographed each space, had the real estate agent in, prepped for a number of viewings and within two weeks signed the rental contract. YAY! And in between our kitchen went under some changes and a few other bits and pieces were repaired in and around the house that have been undone for years!

For July, I don’t think I will have much to do again at the HH house, so the real focus will just be getting ready for the move.

NEED – The goal of being healthy and losing weight these past four months has been a disaster. The only good things that I did do were go to the dentist, hairdresser and nail salon. For exercise, I did Pilates twice a week nearly every week. But once again I ate too many carbs, too much sugar, forgot to take my vitamins, and the scale definitely did not move. So, this month I will need to focus once again on: no or very little sugar, limit carbs to once per day and taking my vitamins. This will be critical as only this week coming do I have Pilates and then the next three weeks we are on holiday.

Another little good thing I did was give up caffeine for two weeks (but I didn’t think it made a huge difference and i was miserable). I also discovered the vegan Buddha and Rainbow Bowls at Bachmann and so instead of eating meat and bread at lunch time, like I usually always do, I picked this instead. Baby steps, folks, baby steps.

So that’s the Monthly Plan folks, let’s hope I am back here in August telling you all about how July is making up for the previous four months. On a side note, Mary Fernandez was having a spring photo shoot for ladies, complete with a make up artist. I had high hopes for me that the photo would be amazing but I have to say I felt I was just okay. In one way I am glad that I had it taken because now I have a picture in my head of what I look like now (with the effort of makeup and photoshop) and so I can focus on putting in more effort for the next one. A bit of a BEFORE and AFTER to come in the next 6 months. 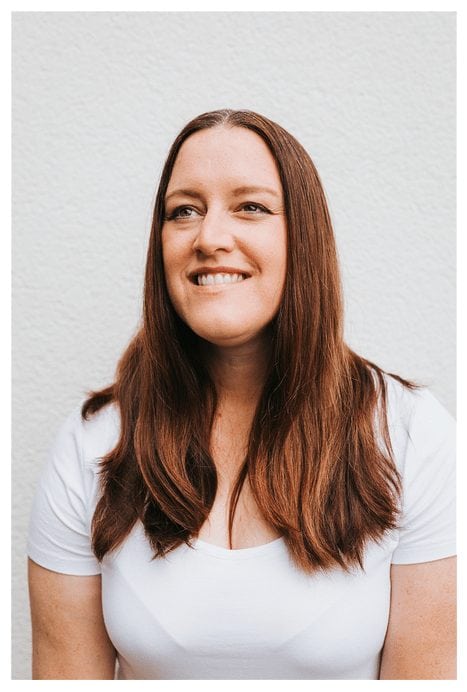