Last weekend we had my official 40th Birthday Dinner, and the event itself was low key with me not having to organise anything and just going to the restaurant Wart down the road from us; I did decide to make a speech. And I thought I would share it here as well. Please do read to the end as it is not meant to be taken seriously and you will see why…

Firstly I would like to say a huge thank you for coming this evening and helping me celebrate my 40th Birthday. As you know I love organising and throwing parties but this enjoyment comes strictly from me being the host and not being the guest of honour. However, I did come to realise that one of the great things about a milestone birthday is that it is the perfect opportunity to get all of my favourite people in one room and have a bit of a laugh… And that is why my little speech is entitled:

TEN THINGS I HATE ABOUT SWITZERLAND, and how you guys help me survive!

NUMBER 1: I HATE THAT THE SWISS GREET EVERYONE!
This is an area I really should try to get right, as things suddenly get uncomfortable.

When we first arrived in Zurich, Liam and I went walking one Sunday afternoon and I was scared senseless when a “gang of Swiss Youth” greeted us with “Grüezi mitenand!” and I panicked that was Swiss German for “Give me all your money!” and expected to see them whip out Swiss Army Knives. Clearly you can take the South African out of South Africa, but never South Africa out of the South Africa.
Later I learnt no one is trying to hijack me and it really is just Hi Jack!

But now 14 years later you would think I would avoid awkward greetings, but as Andrew and Niki bore witness to last week, I was planting three air kisses on Ninjas and Samurais in Japan – but literally one minute back in Zurich airport I’d completely forgot how to say Gruezi/Bitte/Danke and had instead decided my non-existent Japanese was way better!

Which brings me to my second point:

NUMBER TWO: I HATE THE FACT THAT THE SWISS SPEAK TOO MANY LANGUAGES
It’s a well-known fact that every Swiss person can speak at least three languages and that is at a bare minimum as it is more likely four/five. I can barely speak two and deciding to stretch that to three has been the death of me!

Fortunately, Kalliope, Elena and Una have convinced me to continue with our weekly German lessons and are too kind to say: Julie, maybe you should just let it go! Just when I thought I could stomach DER/DIE/DAS/DIE, we learnt about NOM/AKK/DAT/GEN and how DER/DIE/DAS/DIE can quickly become DEN/DIE/DAS/DIE or DEM/DER/DEM/DEN or DES/DER/DES/DER… and my personal favourite is when even after all of that, my German becomes null and void because DUH everyone speaks Schweizer Deutsche!

NUMBER THREE – I HATE THE FACT THAT THE SWISS ARE PRECISE, PERFECT AND PUNCTUAL
I thought I was Type A but there is little doubt that the Swiss are model students in these disciplines. And for this South African where Africa Time is a real thing and the subtle use of terms of right now, now, now-now and just-now are real measures of time – being actually on time has been a hard act to follow. Fortunately, my non Swiss but German speaking friends (Christine, Kerstin, Julia and Ines) have been able to laugh with me about the Swiss’s more extreme approach but at the same teach me The True German Way and the benefits of “Pflichtbewusstsein”, “Genauigkeit”, “Reinlichkeit”, “Emsigkeit” and “Pünktlichkeit”. Now I get to drive my South African family crazy with my 2019/2020/2021 detailed plans and itineraries.

NUMBER 4: I HATE THE FACT THAT THE SWISS DO NOT QUEUE
Ironically, the orderly Swiss do not believe in lining up. Whether it’s the butcher counter at the Migros, the bus stop, or the ski lift, it really is every man or woman with two babies in a pram for herself! I have learnt not to expect that the Swiss will acknowledge me in a line up. Instead I have to be prepared to speak up and tell others that it is Hey! It is my turn to buy bread, and not to be shy about using a little bit of elbow to get ahead when there are hordes of people getting into the lift.

NUMBER 5 – I HATE THE FACT THAT THE SWISS DO NOT HAVE CHOICES.
Maybe it is rooted in their YES/NO Referendum culture, but I find there is one way or another way, but definitely not a third. There is one kind of peanut butter in Migros, one kind of tomato sauce, one kind of mayonnaise. Initially, this drove me crazy but now I quite like the idea that they have eliminated all the bad or low quality items and you don’t have think weigh up pros and cons of a 100 different possibilities. Except avocadoes! Migros does an amazing job of finding all the worst ones in the world – thank goodness Andrea has shown me the Golden shrine that is Aldi Avocadoes, as well as shared all her secret shops, sales, babysitter, gardener and cleaner with me – which has literally saved my marriage!

NUMBER 6 – I HATE THE SWISS WEATHER
I never full appreciated that Johannesburg has some of the world’s best weather and that Zug, Switzerland must have some of the worst. That there could be in any given year only three weeks of summer and chances are I will be in South Africa for all of three of those weeks. But I have come to appreciate that there are actually four seasons in a year (albeit Zug sometimes feels the need to remind me and cram all four into one day!). And each one of them have their charms. Fortunately, through Charlotte’s help, I now fully embrace the six month long Winter having learnt the Danish ways of Hygge! In fact I am actually looking forward to cozy nights in with candles and chocolate cookies. Which brings me to…

NUMBER 7 – I HATE THE SWISS FOOD
When we first arrived in Switzerland, I was seriously looking forward to dining in Europe and enjoying Swiss Cuisine however I soon realised the service is sedentary, the prices eye watering and there is only so much fondue one can do! I think my adventurous appetite was quickly quashed when Liam teased me on our first working day in Zurich back in 2004 that I had eaten a cold meat HORSE sandwich from the canteen. It goes without saying that one of the first German words I made sure I knew was “Pferd”.

However, the years have passed and I have slowly swapped by Boerewors for Bratwurst and my Matebella for Muesli. And there is a glimmer of hope for the future as I did have the best meal of life earlier this year at Daniel and Claudia’s house where they made everything from scratch – including the pasta! So I now know that I just need to go over the Gotthard /or camp at their doorstep when potatoes get too much for even me!

NUMBER 8: I HATE THAT THE SWISS LOVE SPORT WAY TOO MUCH
The Swiss may not play rugby or cricket or netball or grass hockey (which I sorely miss) but they are fitness freaks. Everyone does something nearly everyday. And this includes all of my non-Swiss friends, my husband and my kids who have all fallen into this Swiss Sporting Trap. This has even had me doing crazy things like night sledding and watching Schwingen. I now find myself doing weekly Pilates (thanks so much Liz and Tracey for making sure I don’t change my mind and I suspect is now a life sentence). And it doesn’t stop there – a special thanks must go to Violeta for suggesting we take up beginner tennis lessons together but failing to mention she played handball for her National Team! But I won’t knock it too much, it is because of this national love for sport that I probably will live another 40 years and so secretly I am grateful, but openly not!

NUMBER 9: I HATE THAT THE SWISS ARE NOT VERY OPEN AND FRIENDLY
The Swiss tend to take a more arms-length approach when it comes to their personal lives. They tend to be quiet and discreet. And I am neither quiet nor discreet. I have learnt when I first meet someone not to tell them my whole life story or ask probing questions about their family or job. It has been frustrating and Liam actually argued with me on this point saying maybe it wasn’t the Swiss but actually just me. But when I probed him further about all of his Swiss friends he soon realised that maybe I was actually right. AND then he had the cheek to actually try to steal Fritz (who is my one and only true Swiss Friend) and say he was his. So just to be clear Fritz, and all these people here can bear witness: I knew you first! And you’re my Swiss friend!

And now for…
NUMBER 10.
The thing I hate most about Switzerland is honestly:
THAT I DON’T HATE SWITZERLAND. NOT EVEN CLOSE. NOT EVEN A LITTLE BIT. NOT EVEN AT ALL.

BUT most of all it is full of all my favourite people in the world! And so thank you for drawing alongside me and for being my friend and making Switzerland my home. Just promise me one thing – you won’t move! 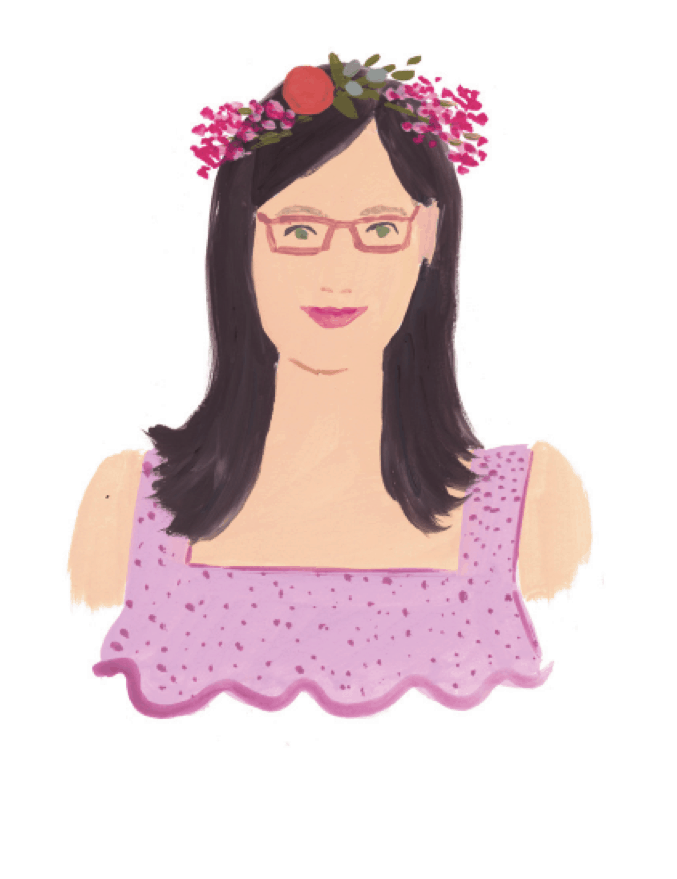