When Bailey turned 4 and I did a Woodland party based on her favourite book at that time which was a German “Waldtiere” one. For her friends I was able to get a copy each as the party favour (and at a discount!).

I was fondly reminded of this when googling Science party ideas and stumbled on this book Women in Science. It was the perfect gift for Zara’s friends: as it was to be a girl-only party, all about Science and we are having only 7 guests.

Having received the books the other day from Amazon, and have a quick peek, I would totally recommend the book – and here is a little bit all about it!

It’s a scientific fact: Women rock! A charmingly illustrated and educational book, New York Times best seller Women in Science highlights the contributions of fifty notable women to the fields of science, technology, engineering, and mathematics (STEM) from the ancient to the modern world. Full of striking, singular art, this fascinating collection also contains infographics about relevant topics such as lab equipment, rates of women currently working in STEM fields, and an illustrated scientific glossary. The trailblazing women profiled include well-known figures like primatologist Jane Goodall, as well as lesser-known pioneers such as Katherine Johnson, the African-American physicist and mathematician who calculated the trajectory of the 1969 Apollo 11 mission to the moon. Women in Science celebrates the achievements of the intrepid women who have paved the way for the next generation of female engineers, biologists, mathematicians, doctors, astronauts, physicists, and more! BrainPickings – Best Science Books of the Year”

And here is shot of the thank-you tag Amanda designed – cute right! 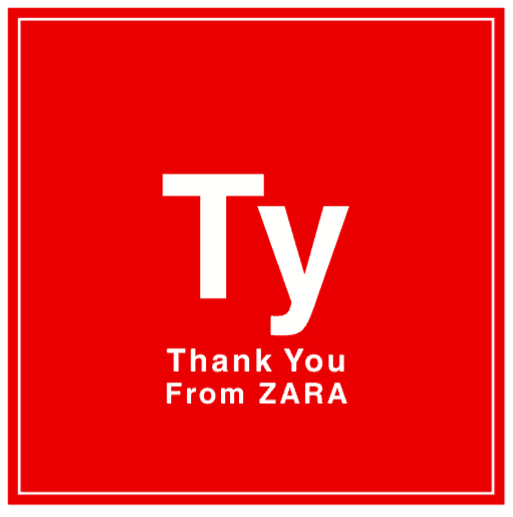