I love sharing all the cool new goodies that I find when I am out shopping. (I even list this as one of my hobbies on my CV). This week I found some really fun and colourful things to share.

First up and much sought after when I had a party shop: Pinatas! Coop City only had a few choices so I already bought one for Bailey’s birthday party eventhough it is only in September. They also had pirate ships and unicorns. 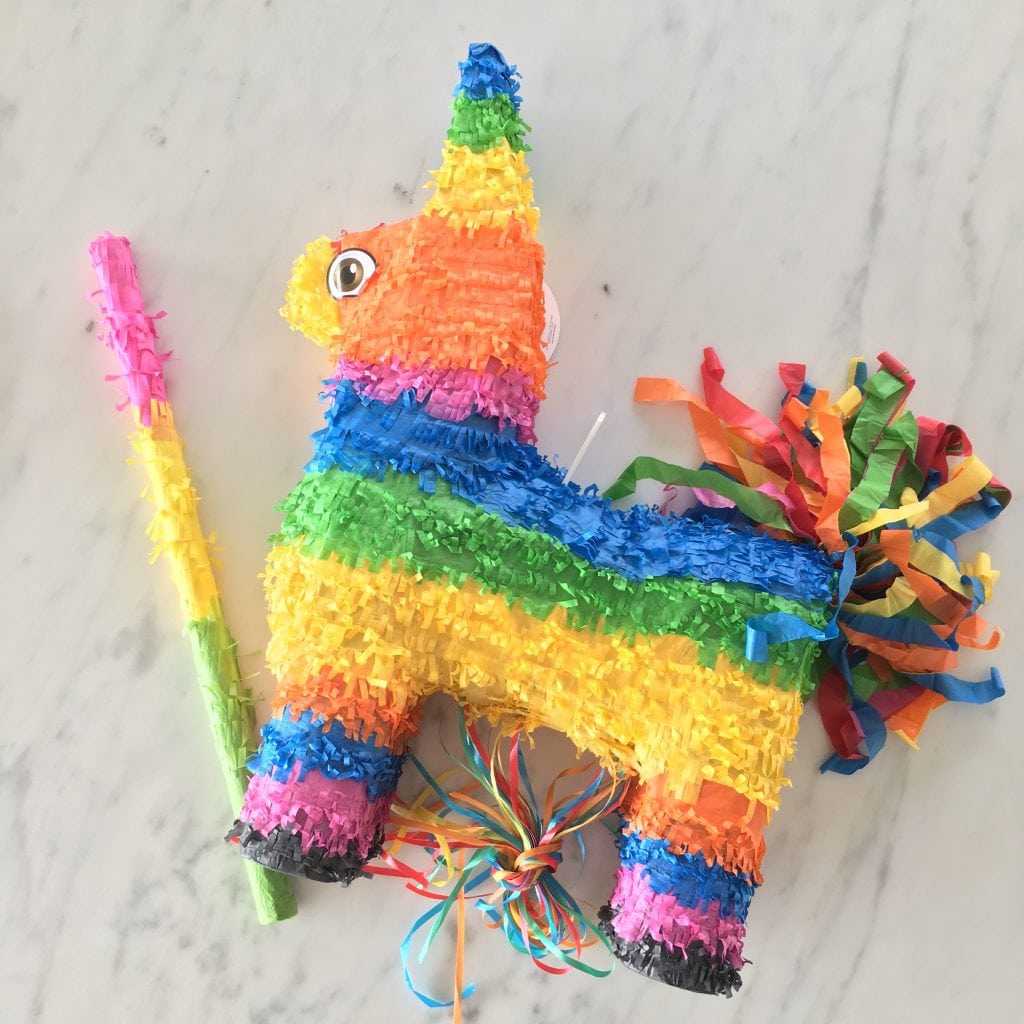 I don’t often go into the Office World in Zugerland, as I find most of my stationery needs in the Supermarket but I did buy this cute Make Your Own Rubber Stamp Kit – which I will reveal my artwork at a later date. 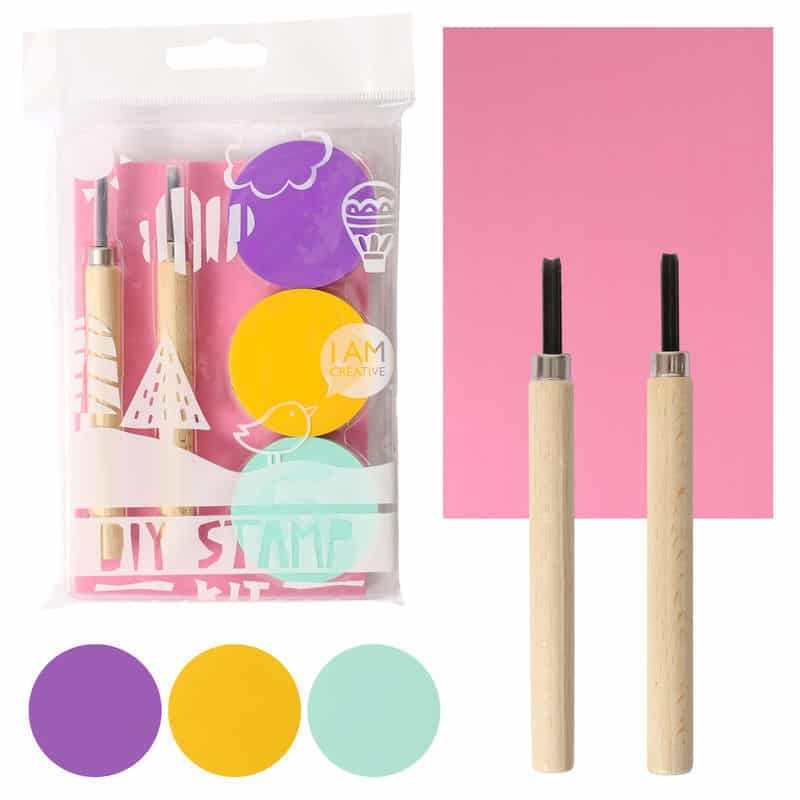 And when venturing to the till, I saw they had highlighters on special but not just any kind of highlighters, no, now after more than 50 years of just neon ones, you can get allsorts of PASTELS! 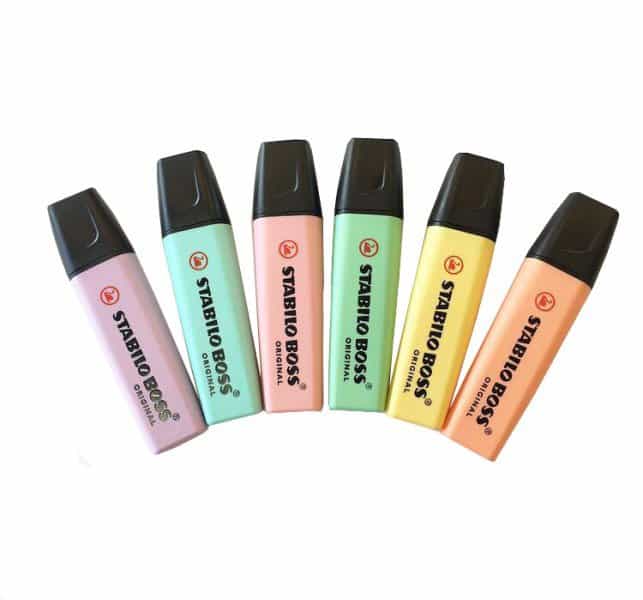