The Lighthouse of Alexandria

As part of our recent long weekend in Egypt, we visited Alexandria so that we could see one of the original sites of the Ancient Wonders of the World: The Lighthouse of Alexandria. The trip is a 3 hour drive from Cairo, but the highway is well maintained and eventhough we were tired at the end of the day, one can fit everything in all in a day and no need to stay over night. We visited the Lighthouse site, as well as the Palace and a very impressive Library. We enjoyed a great fish lunch at the harbour – watching the cats stay very close to the fishermen on the pier! 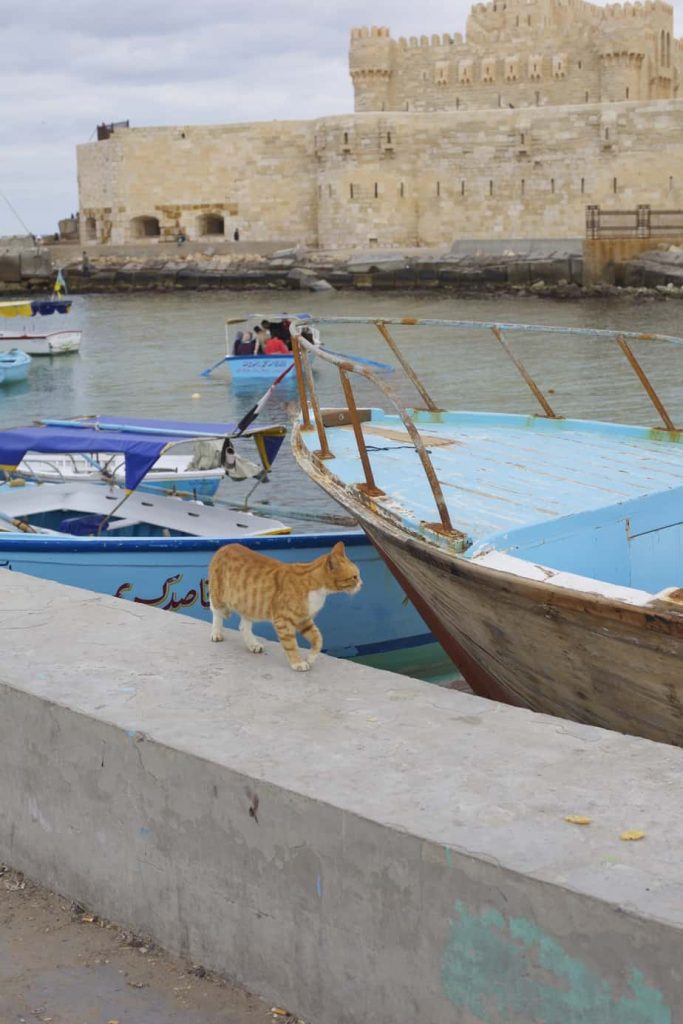 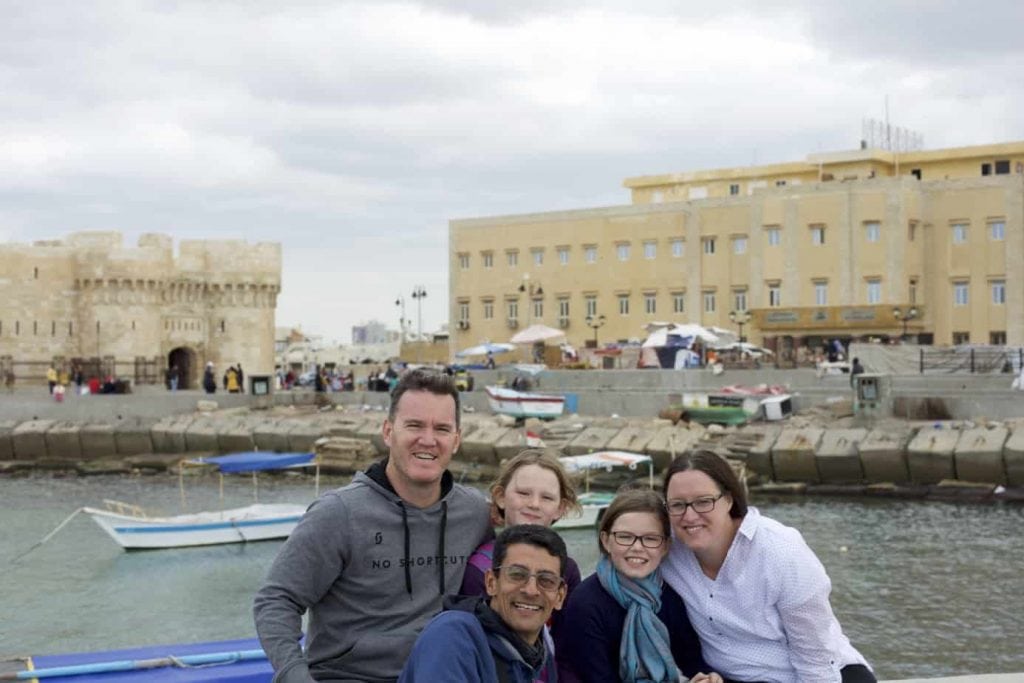 The Lighthouse of Alexandria, sometimes called the Pharos of Alexandria was a lighthouse built by the Ptolemaic Kingdom between 280 and 247 BC which was between 120 and 137 m (394 and 449 ft) tall. One of the Seven Wonders of the Ancient World, it was one of the tallest man-made structures in the world for many centuries. Badly damaged by three earthquakes between AD 956 and 1323, it then became an abandoned ruin. It was the third longest surviving ancient wonder (after the Mausoleum at Halicarnassus and the extant Great Pyramid of Giza) until 1480, when the last of its remnant stones were used to build the Citadel of Qaitbay on the site. In 1994, French archaeologists discovered some remains of the lighthouse on the floor of Alexandria’s Eastern Harbour. 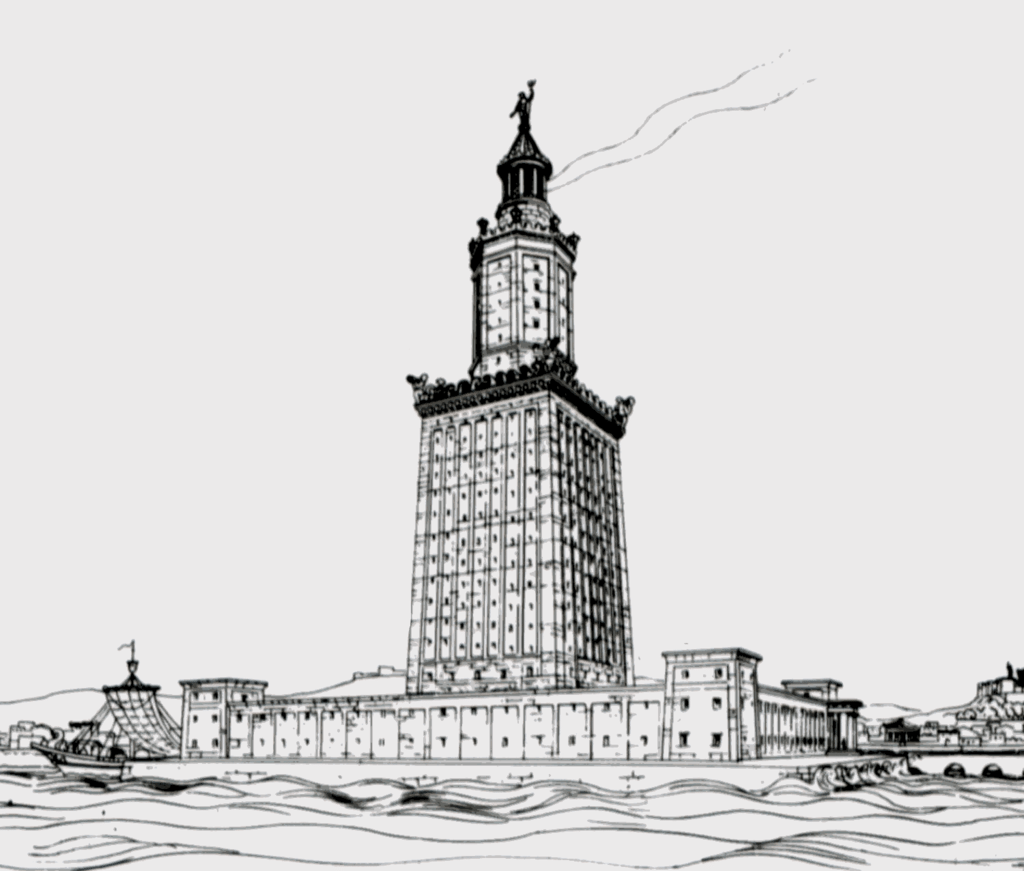 We’re hoping to visit all of Wonders of the World: natural, ancitent, man-made and new. And will be sure to share details here too! 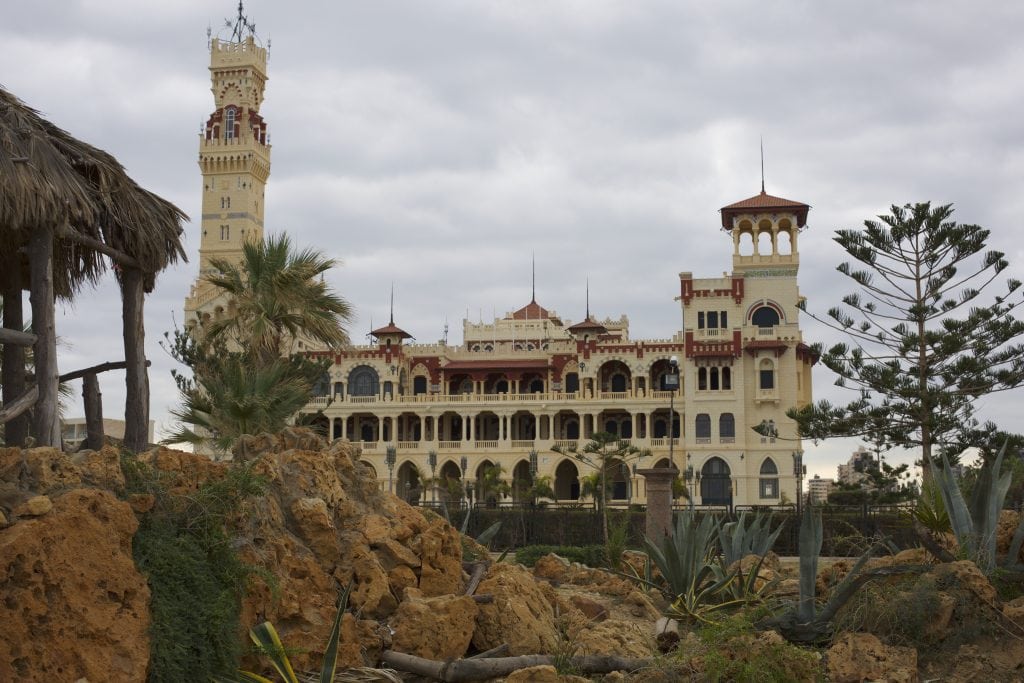 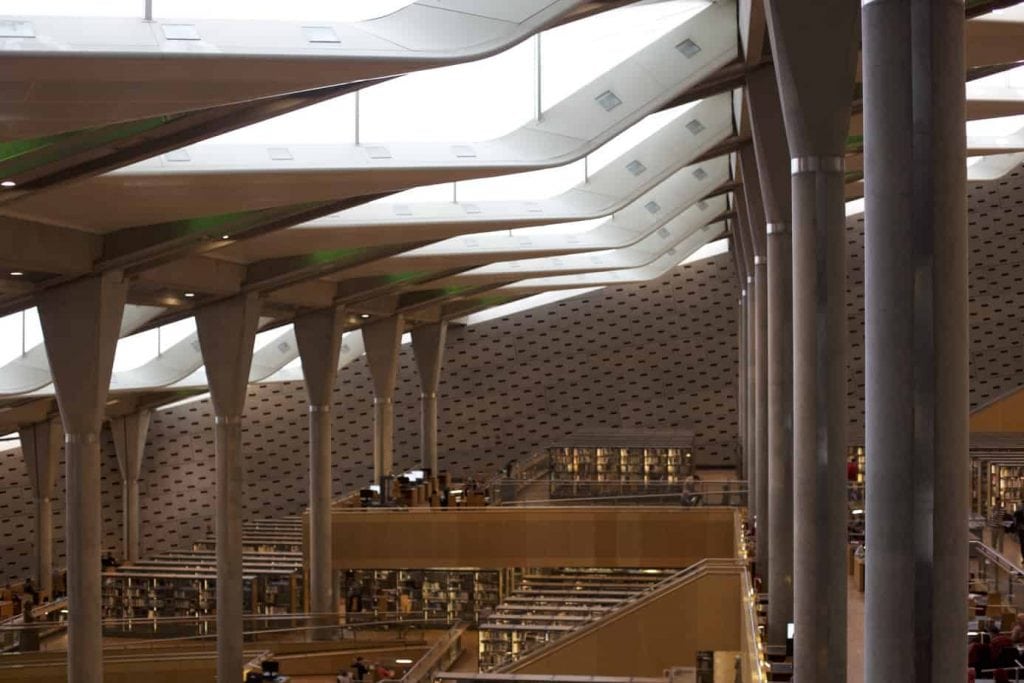 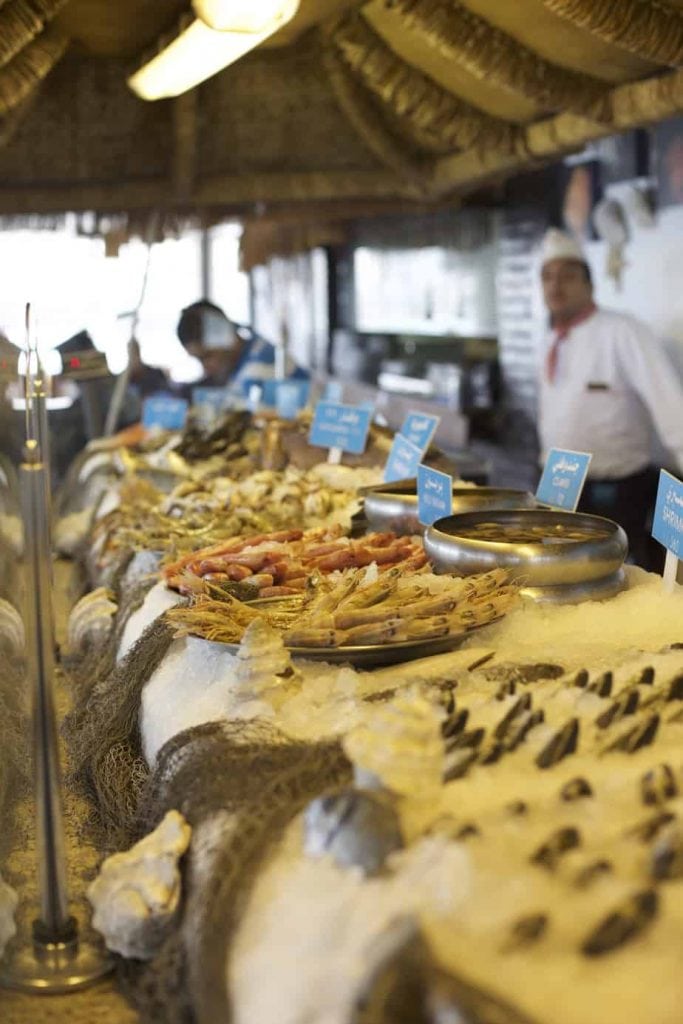