Turkey – The House of Virgin Mary

When we were planning our trip to Ephesus, Liam’s Mom and Dad who have been there before suggested we also visit The House of the Virgin Mary. The Catholic and Muslim shrine located on Mt. Koressos (Turkish: Bülbüldağı, “Mount Nightingale”) is in the near vicinity of Ephesus. The house was discovered in the 19th century by following the descriptions in the reported visions of Blessed Anne Catherine Emmerich, a Roman Catholic nun and visionary, which were published as a book after her death.

Catholics visit the house based on the belief that Mary, the mother of Jesus, was taken to this stone house by Saint John and lived there for the remainder of her earthly life. The shrine has merited several papal Apostolic Blessings and visits from several popes, the earliest pilgrimage coming from Pope Leo XIII in 1896, and the most recent in 2006 by Pope Benedict XVI. 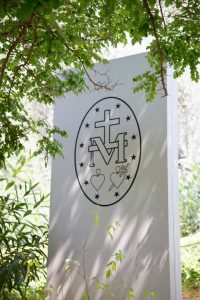 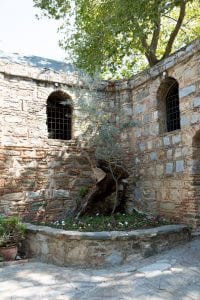 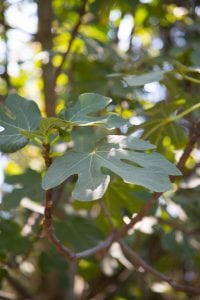 It was lovely to see the house with our own eyes as well as outside the shrine is a “wishing wall” were one can tie their personal intentions on paper or fabric and there is a water fountain believed by some pilgrims to have miraculous powers of healing. 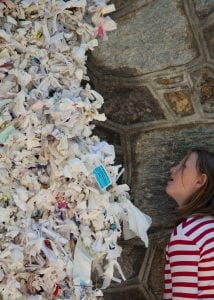 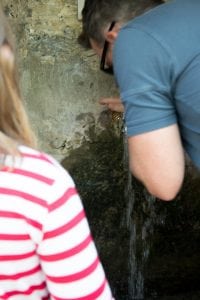 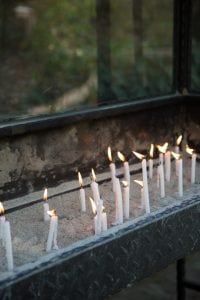 It was actually a pity we only arrived on the 19th as a liturgical ceremony is held here every year on August 15 to commemorate the Assumption of Mary.