As part of our visit to Xi’an we visited the Terra-cotta Warriors. We spent the whole day at the site, visiting the three different pits and the museum. The Terracotta Army is a collection of terracotta sculptures depicting the armies of Qin Shi Huang, the first Emperor of China. It is a form of funerary art buried with the emperor in 210–209 BCE and whose purpose was to protect the emperor in his afterlife. 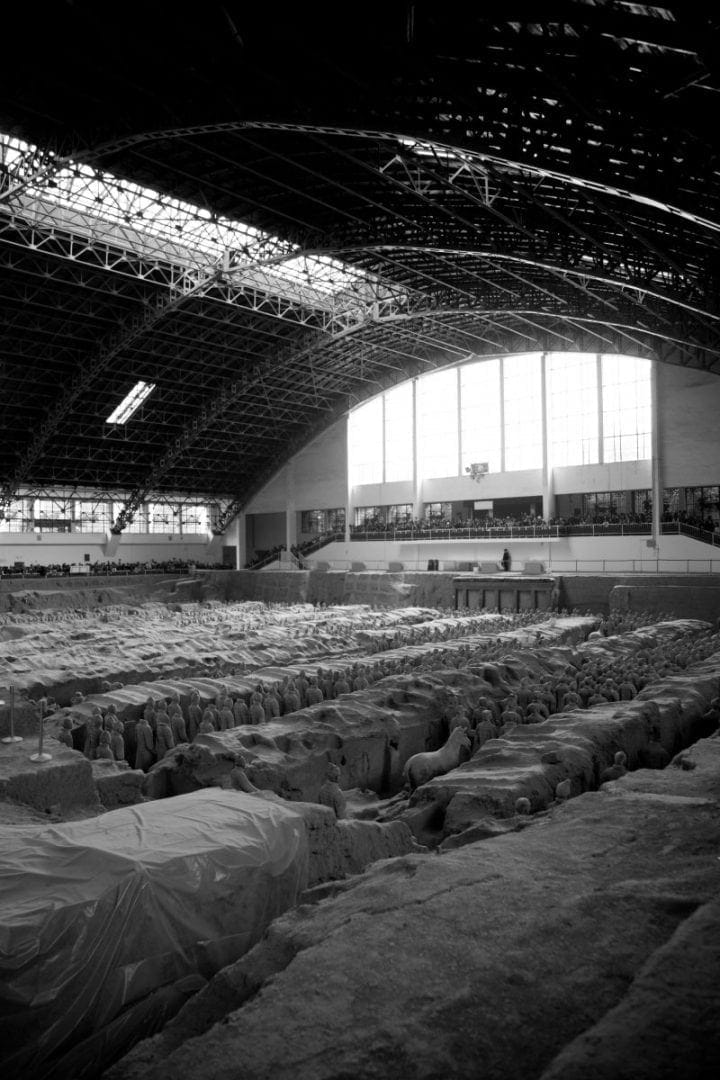 The figures were discovered in 1974 by four local farmers in Lintong District, in the City of Xi’an; whilst they were digging a well. 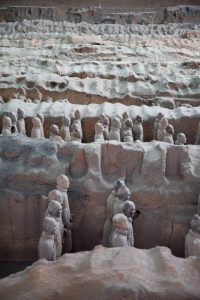 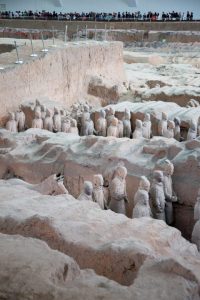 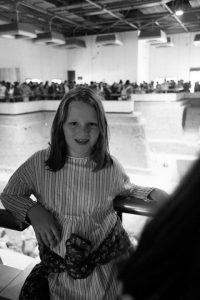 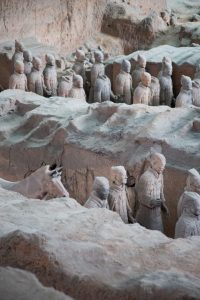 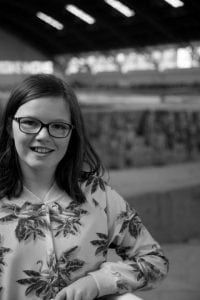 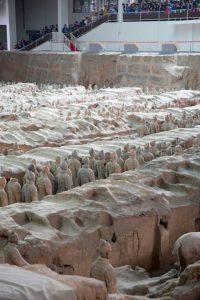 The figures vary in height according to their roles, with the tallest being the generals. 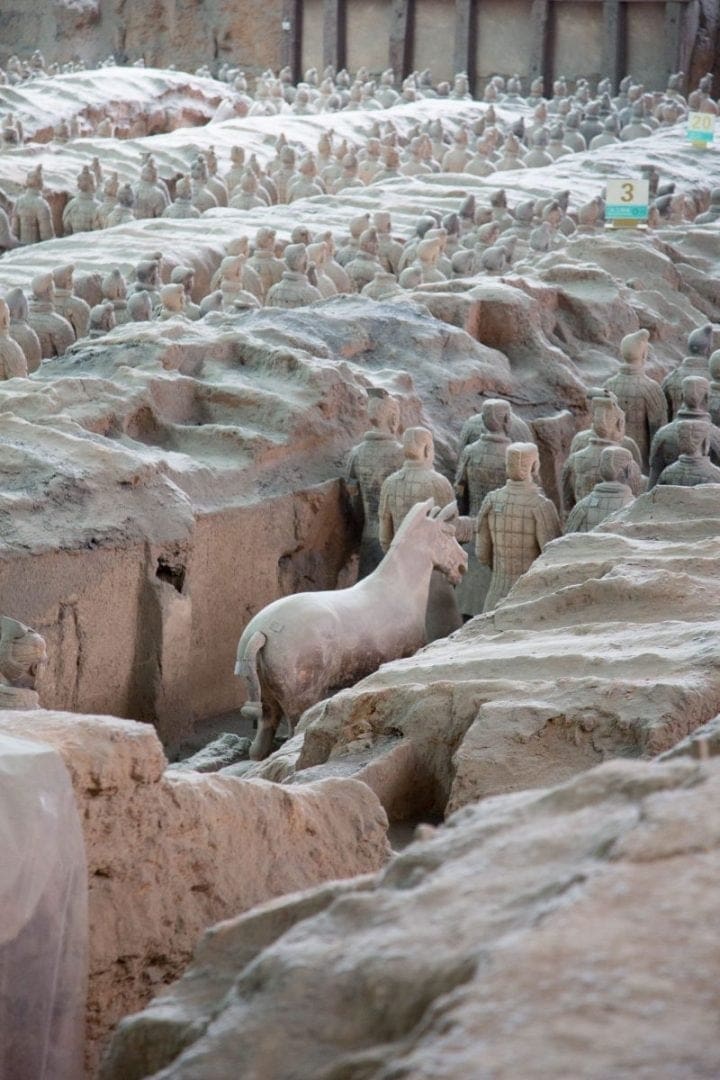 The figures include warriors, chariots and horses. 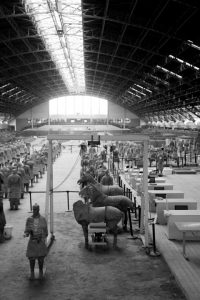 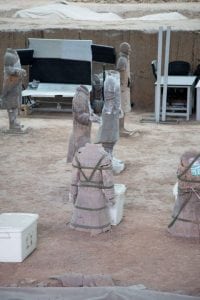 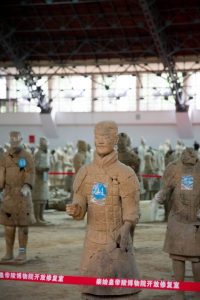 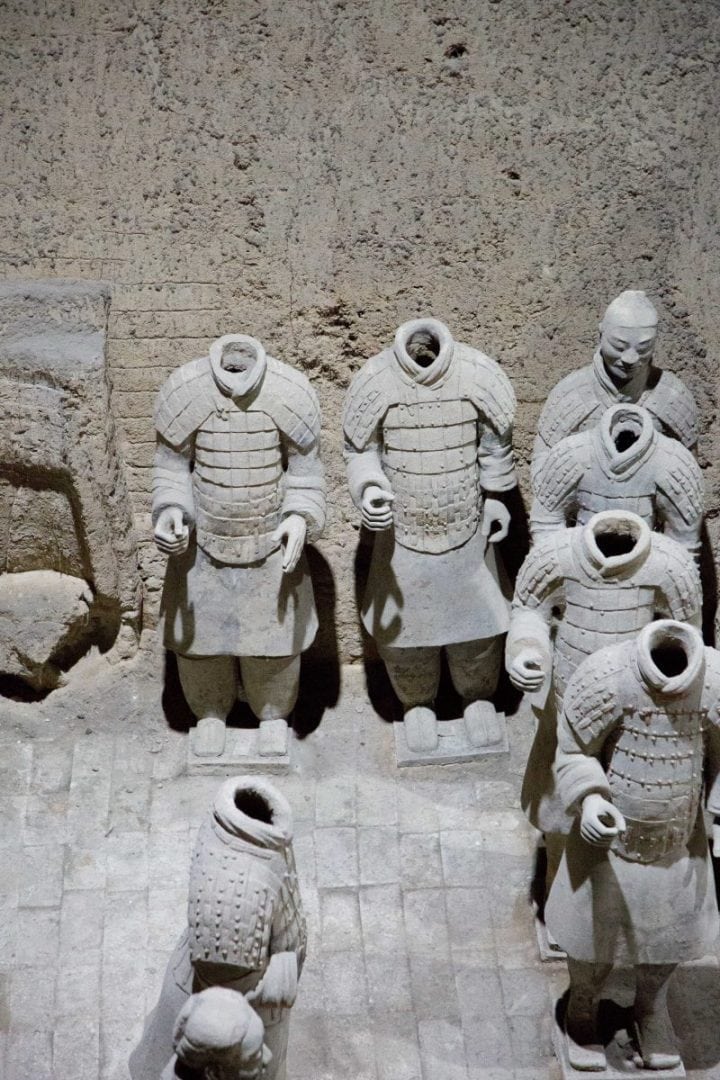 Estimates from 2007 were that the three pits containing the Terracotta Army held more than 8,000 soldiers, 130 chariots with 520 horses and 150 cavalry horses. 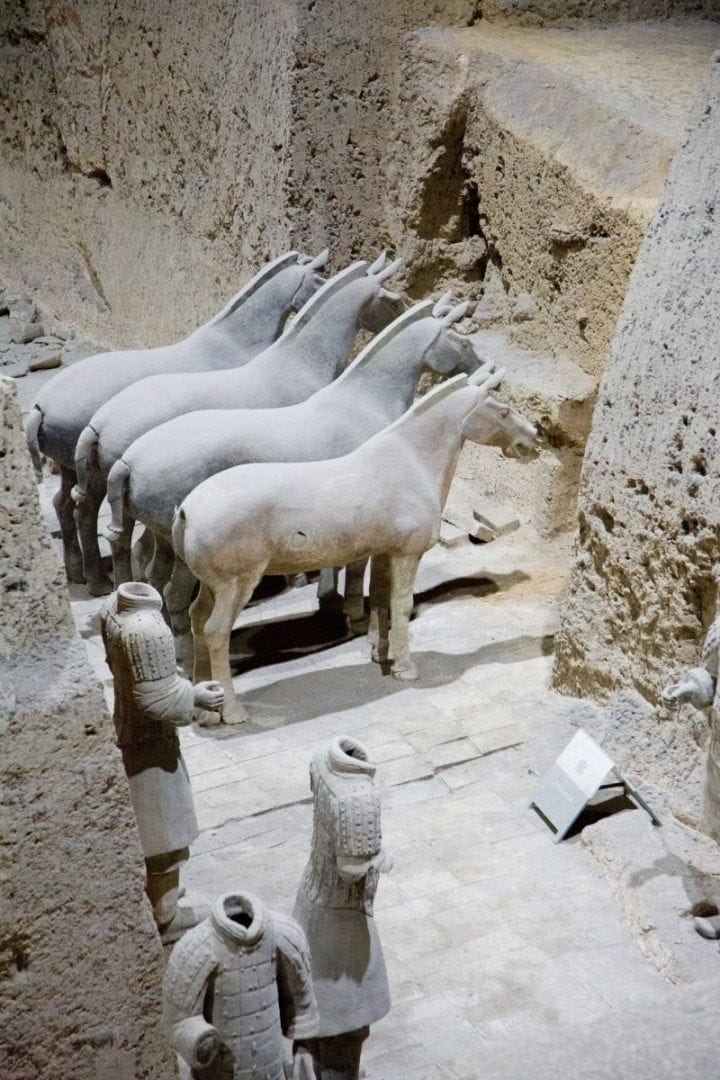 The Terracotta Warriors were once painted. Today only a handful of statues contain small amounts of paint. 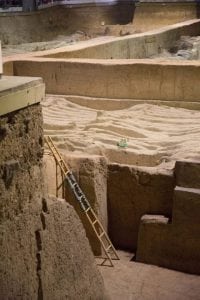 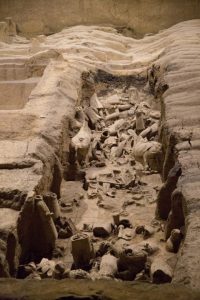 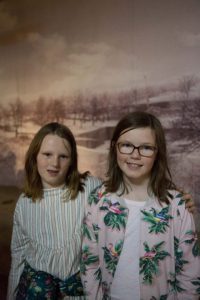