Zug: Spring Walk by the Lake

With the freak snow storm last week, we were so happy that Zug had the perfect Spring Sunday. As Bailey was at a party and Liam still overseas, Zara and I headed for the Zugersee Lake for a stroll along the water edge. I had initially suggested we pop into the Zug Kunsthaus, but as we were short of time we just strolled along the waterfront. Fortunately, the city has many cool art installations outside: we spotted the Swan Sculpture, the “melting” lamp post, the “silver twisted thing?” and the stairs that lead down into the Lake! 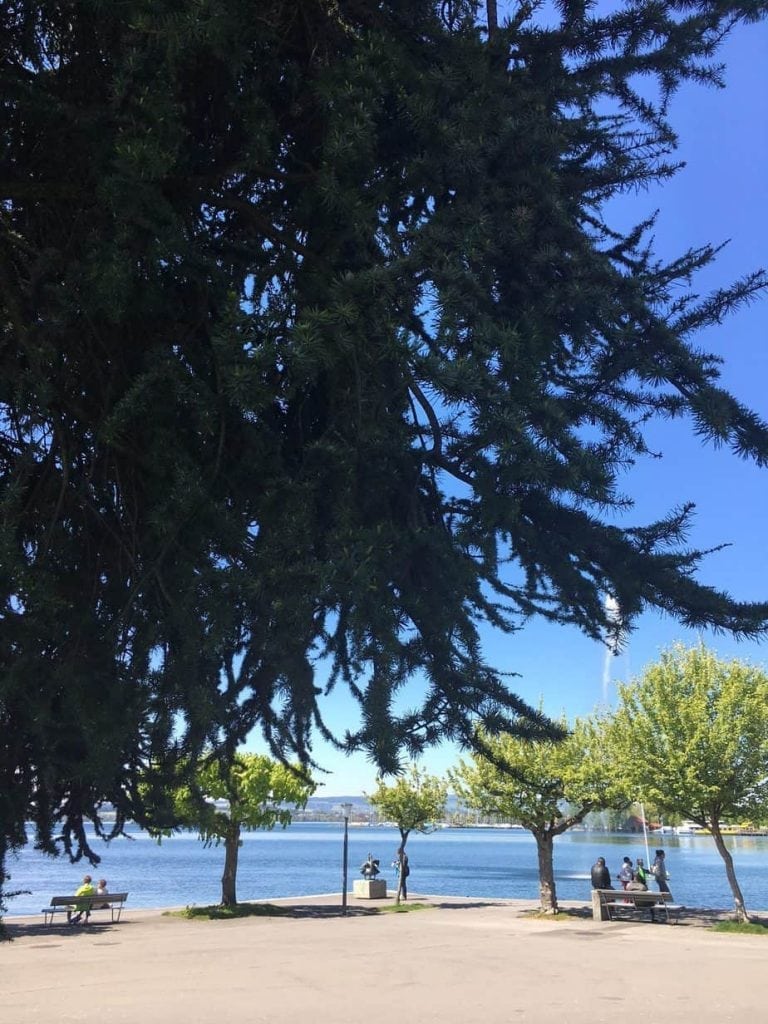 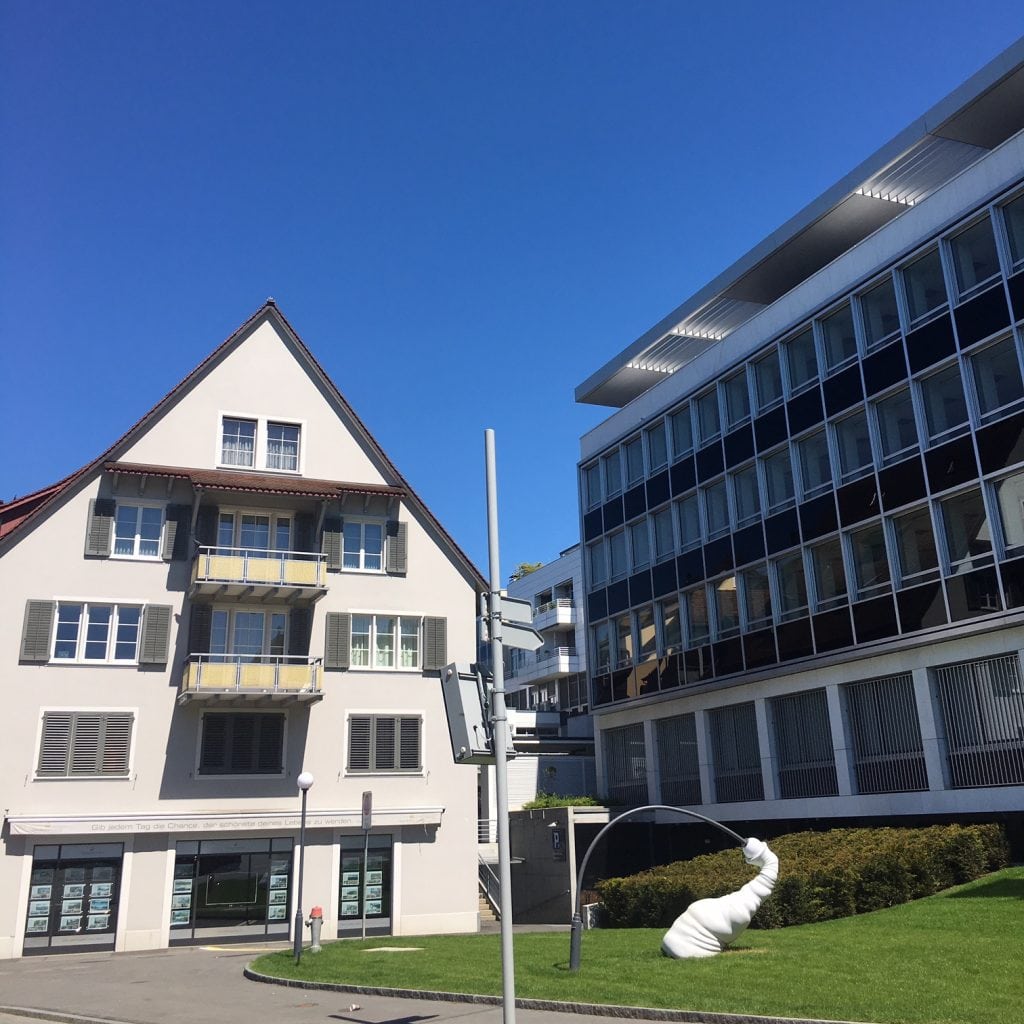 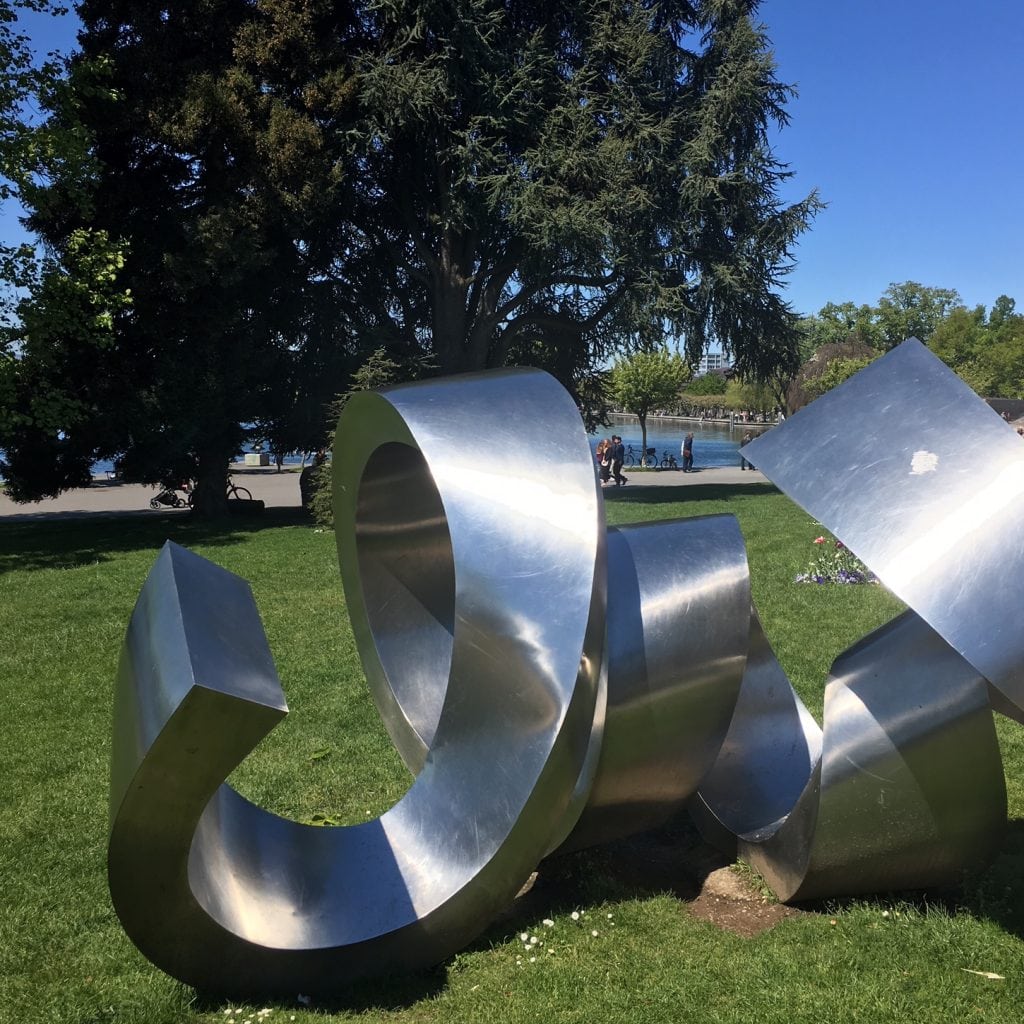 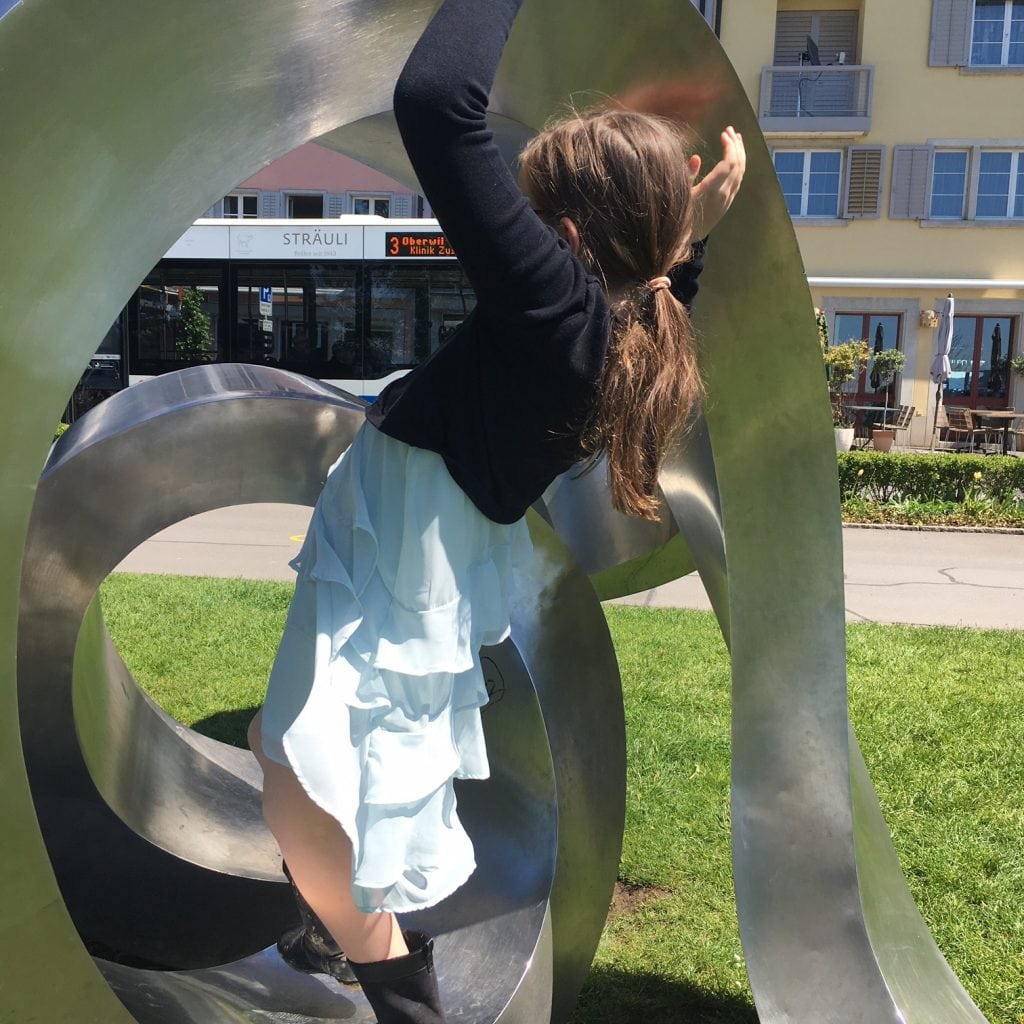 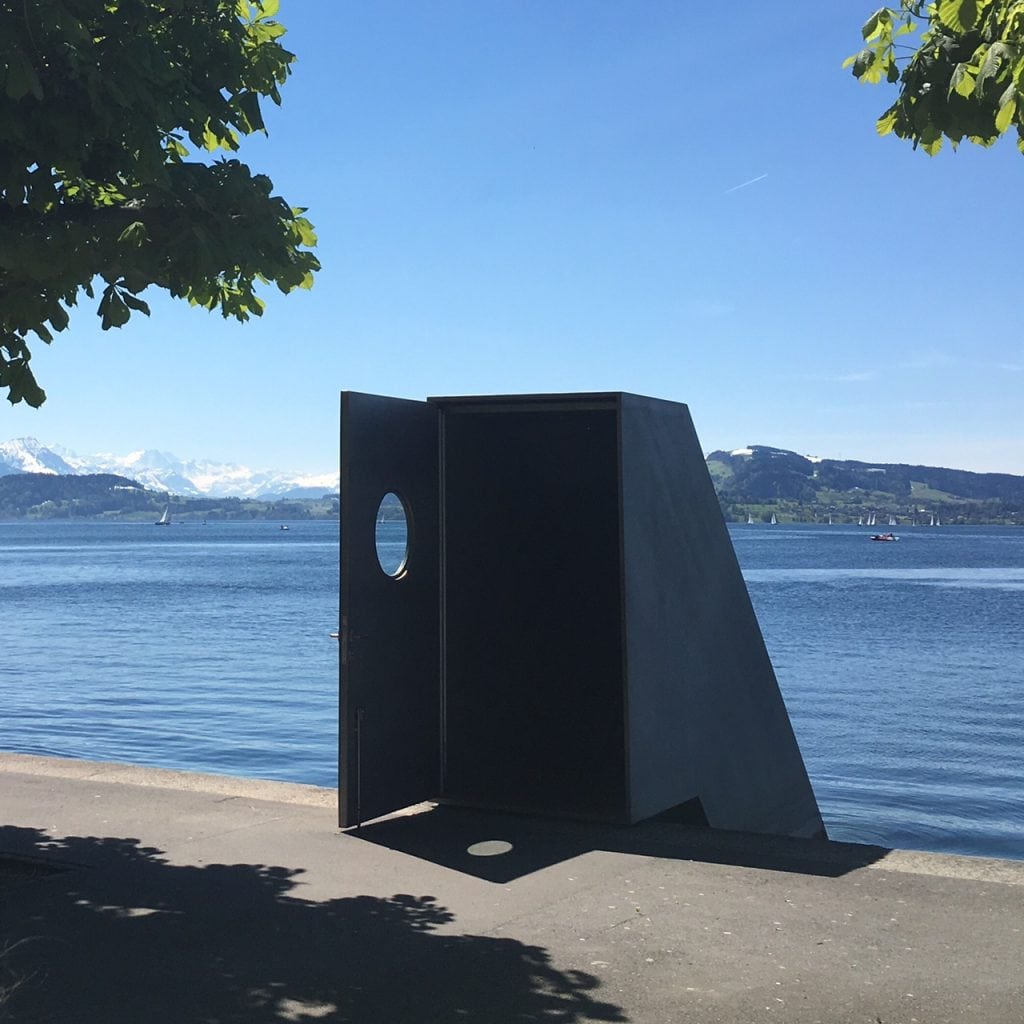 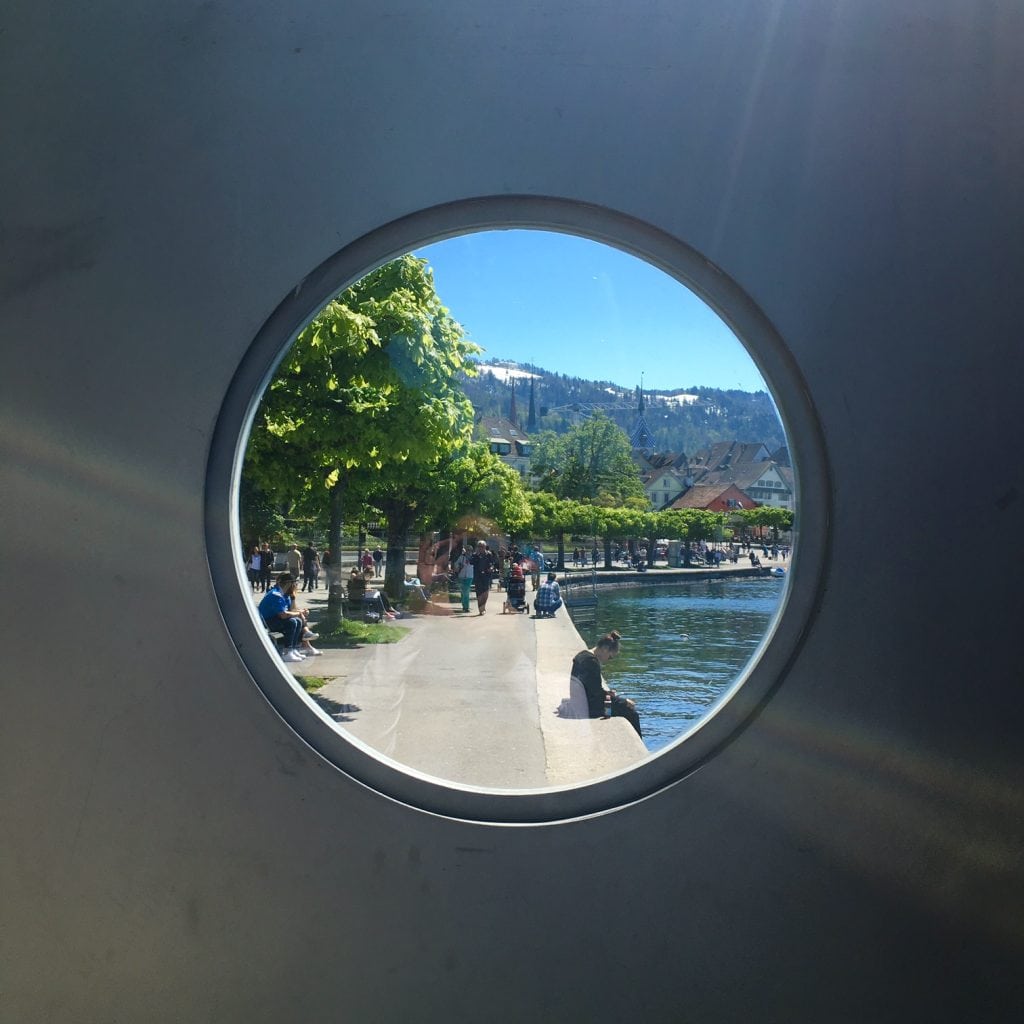 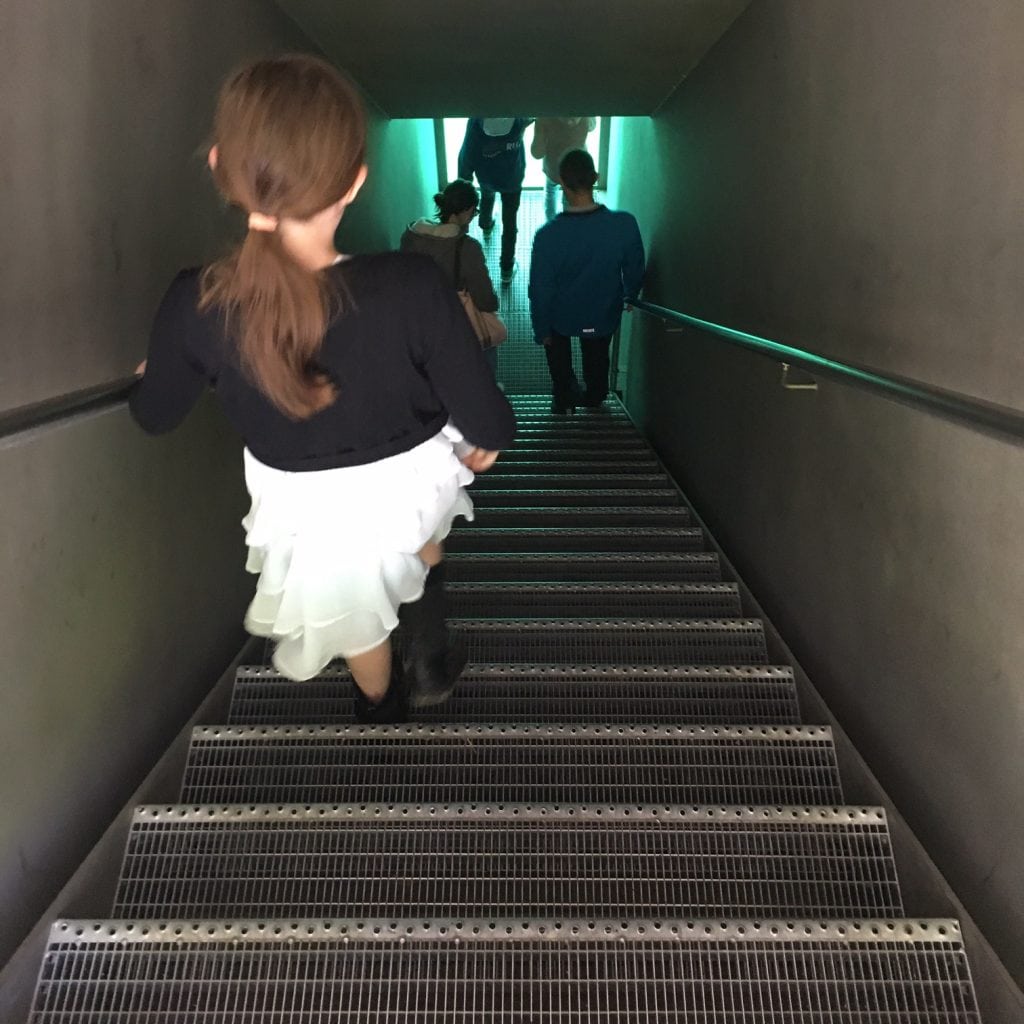 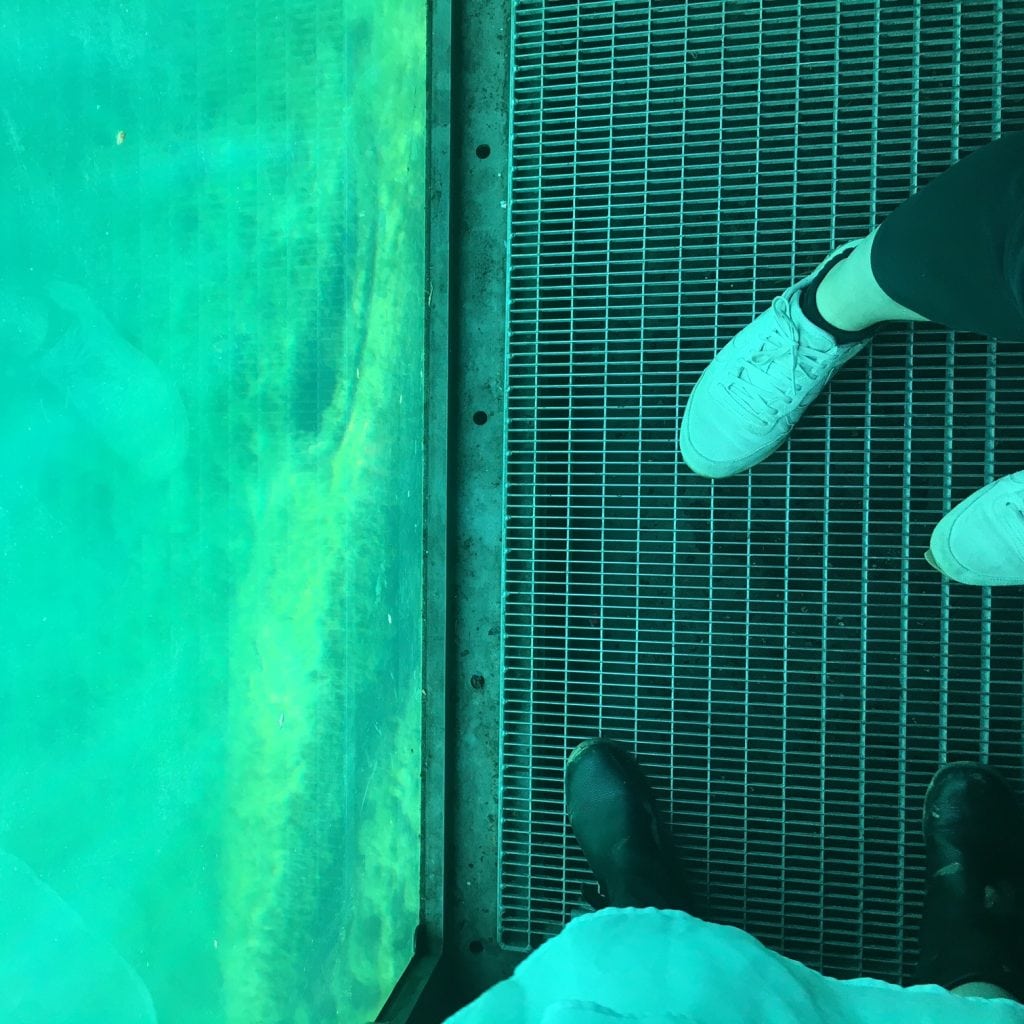 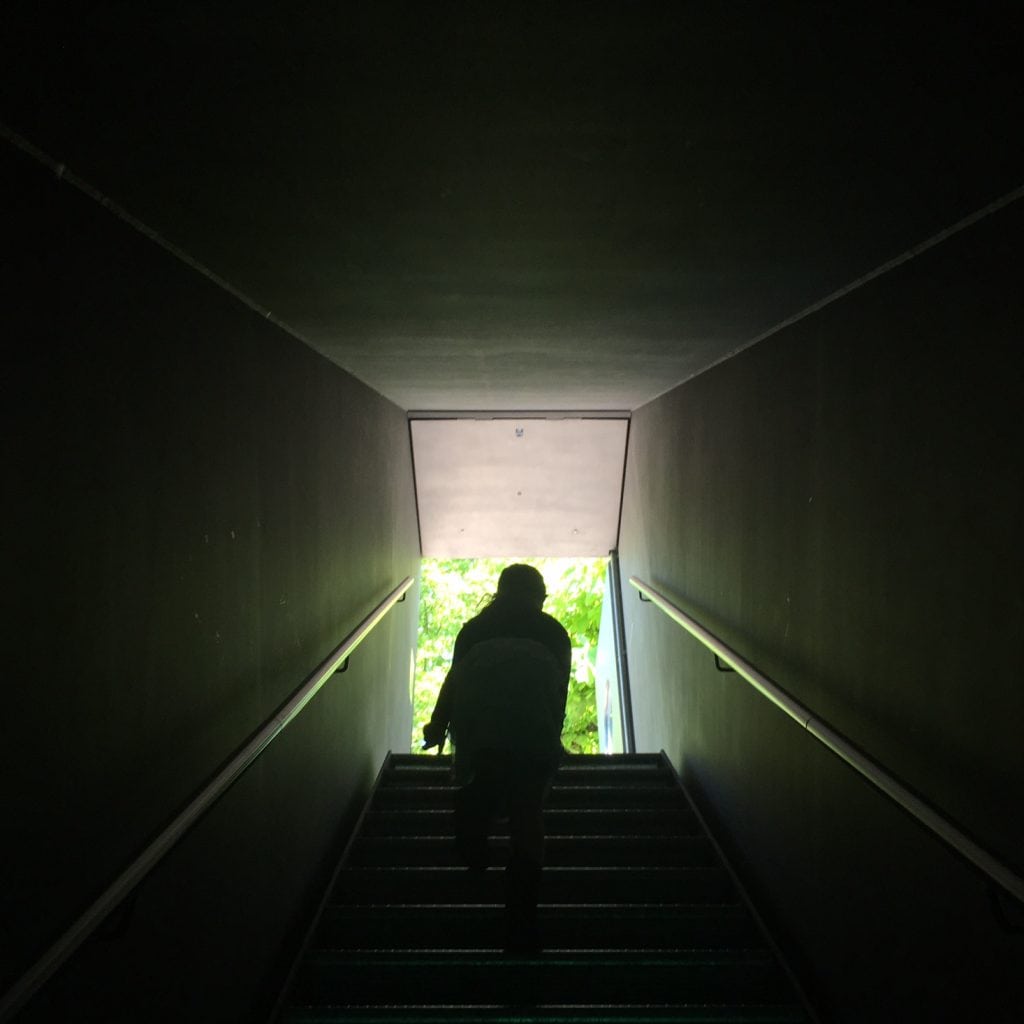 We also had a mini stroll through the tulips – definitely nothing like Keukenhof, but fun nonetheless. Zara even found some blooms that were knocked off during the snow but still looked intact, but we thought we best leave them behind in case someone thought we had stolen them! 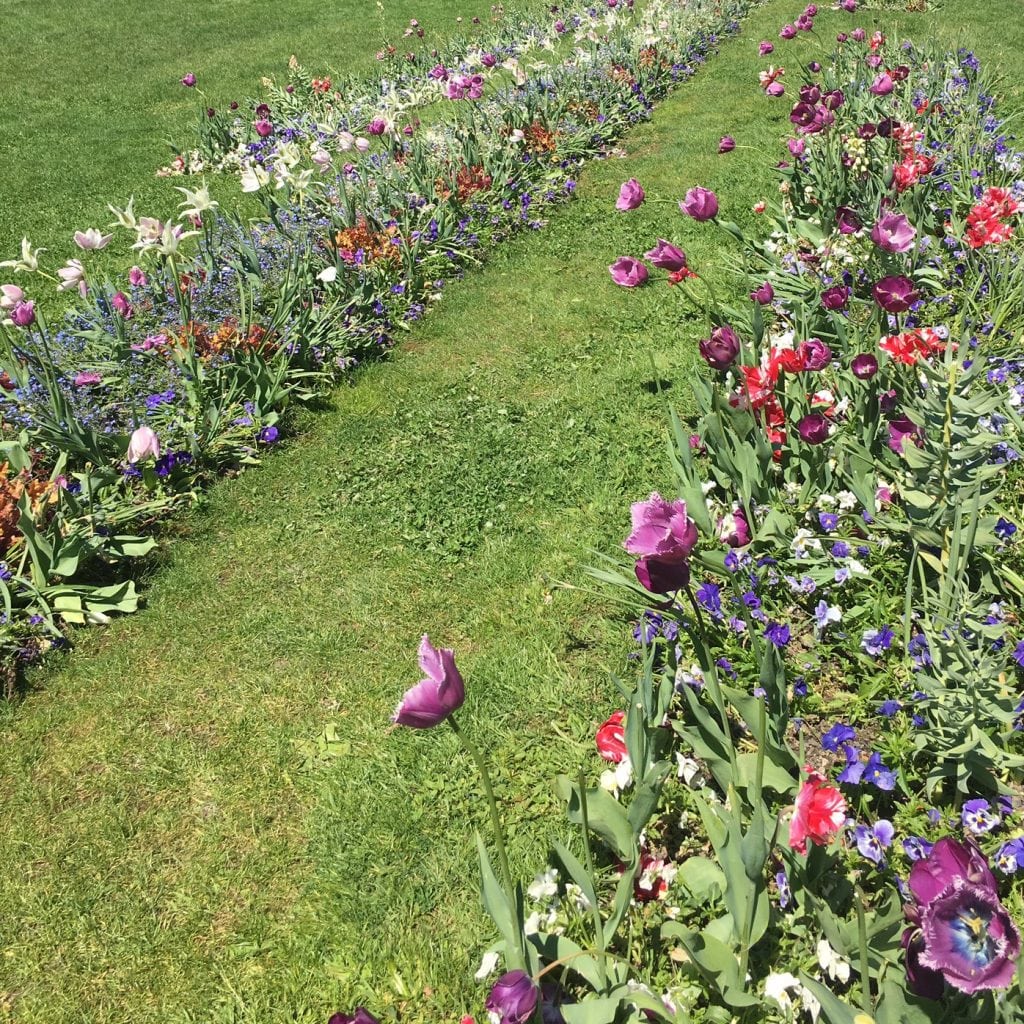 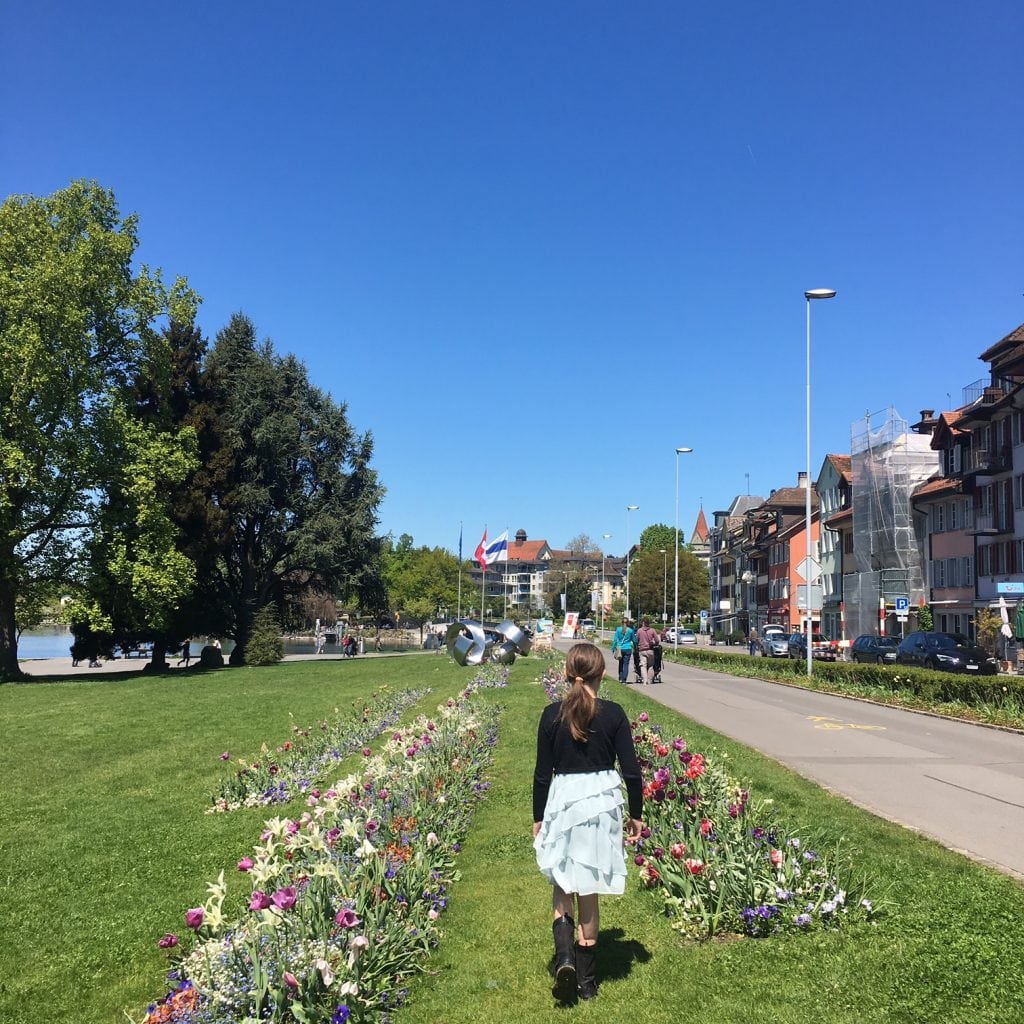 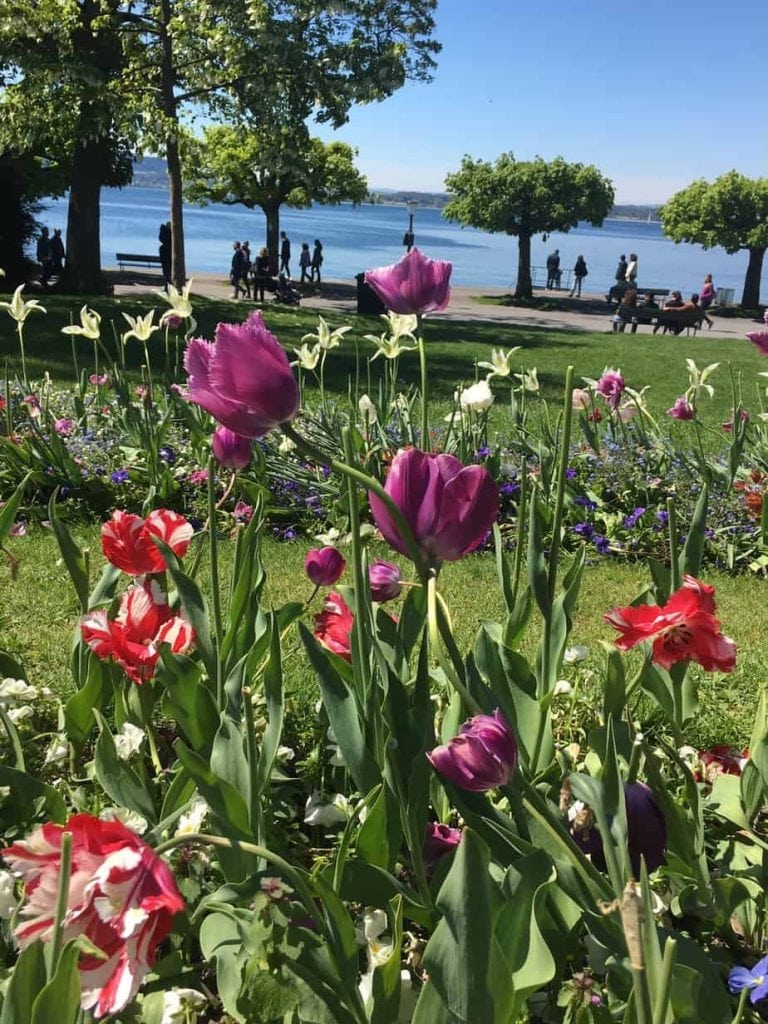 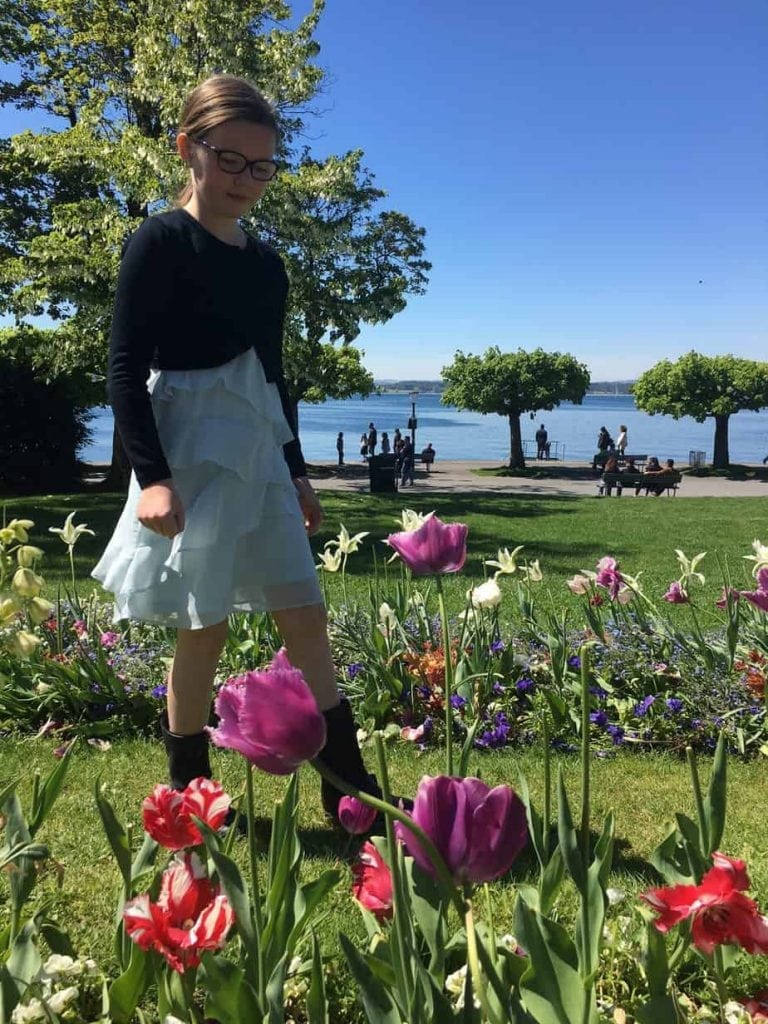 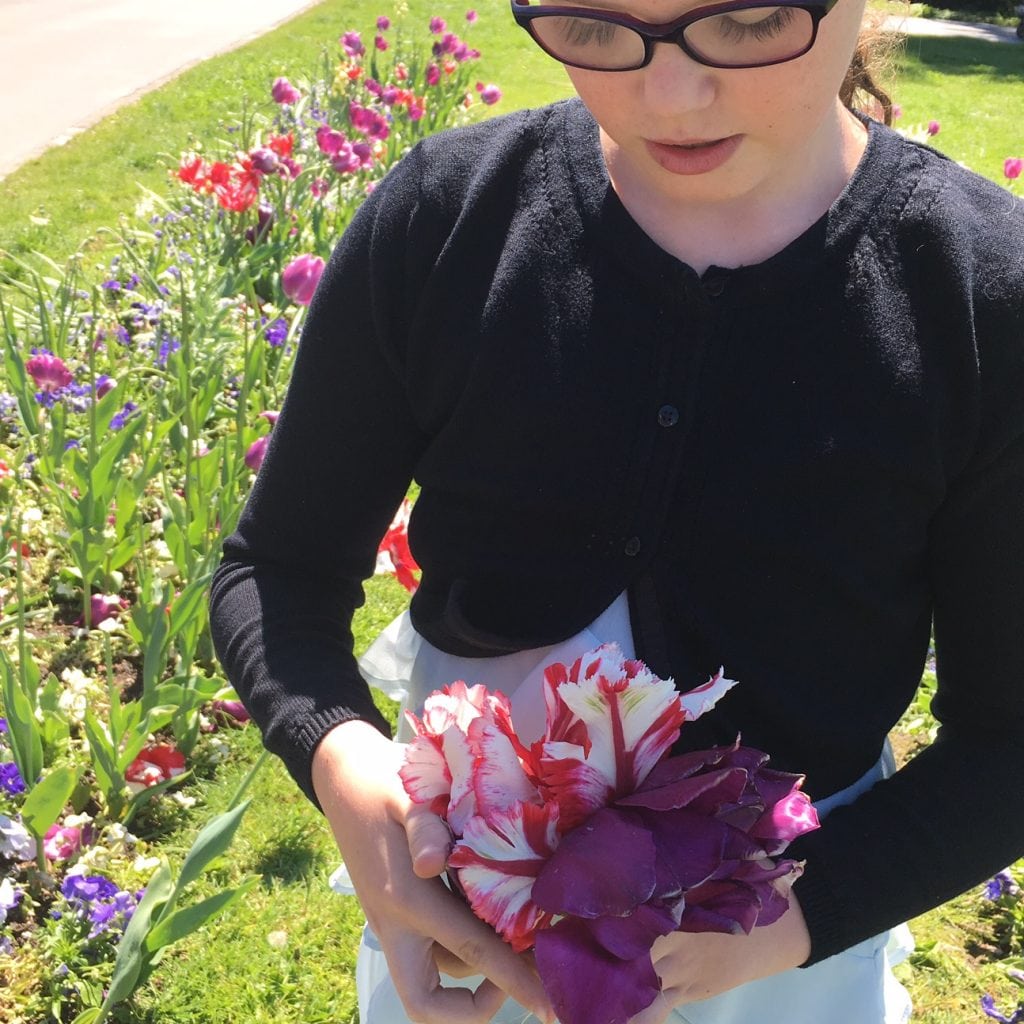