With the likes of iMovies and Netflix, we don’t go to the movies nearly as much as we used to. But nothing beats heading out to see a just-released show, too-much hot popcorn and the big screen. And last weekend we discovered three great new things!

2. For the first time we went to Arena Cinemas in Sihl City. It is huge and they have lots and lots of options especially in English.

3. Last but not least (a sure BIG reason to go back) we had the new Ben & Jerry’s Son of a ‘Wich Mini Ice cream Sandwichs. They are yum and you get 8 in a box! 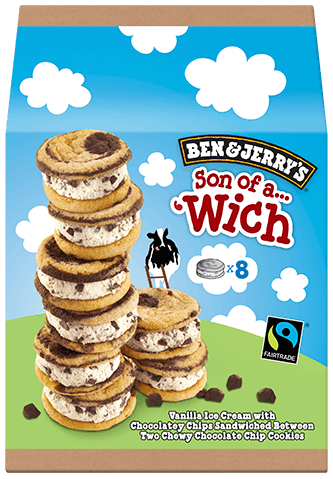