Liam’s brother and family was visiting us from South Africa for the first time, and so we had to take them to the biggest city (but not the capital!) Zurich. We didn’t have all day as they were flying back that evening, and so here is quick little idea of some of the must dos and sight seeing stops in the City with some fun facts… 2. Walked up Bahnhofstrasse for some window shopping. The official currency of Switzerland is the Swiss franc. 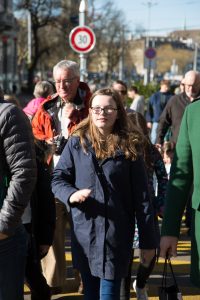 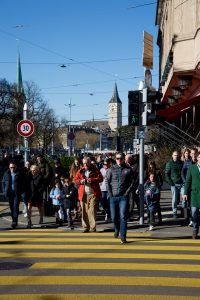 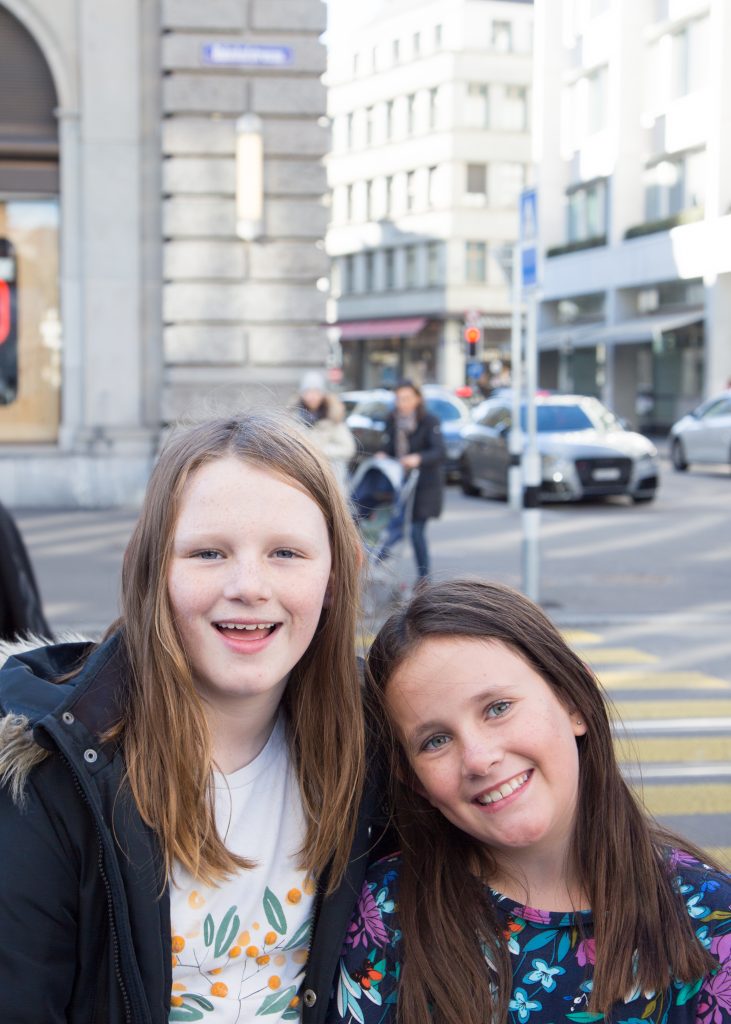 3. Popped into Sprüngli for chocolate and macaroons. Swiss people consume the most chocolate per capita in the world. The country is famous for producing some of the world’s highest quality chocolate (Lindt and Sprüngli) after inventing modern techniques such as conching and tempering. 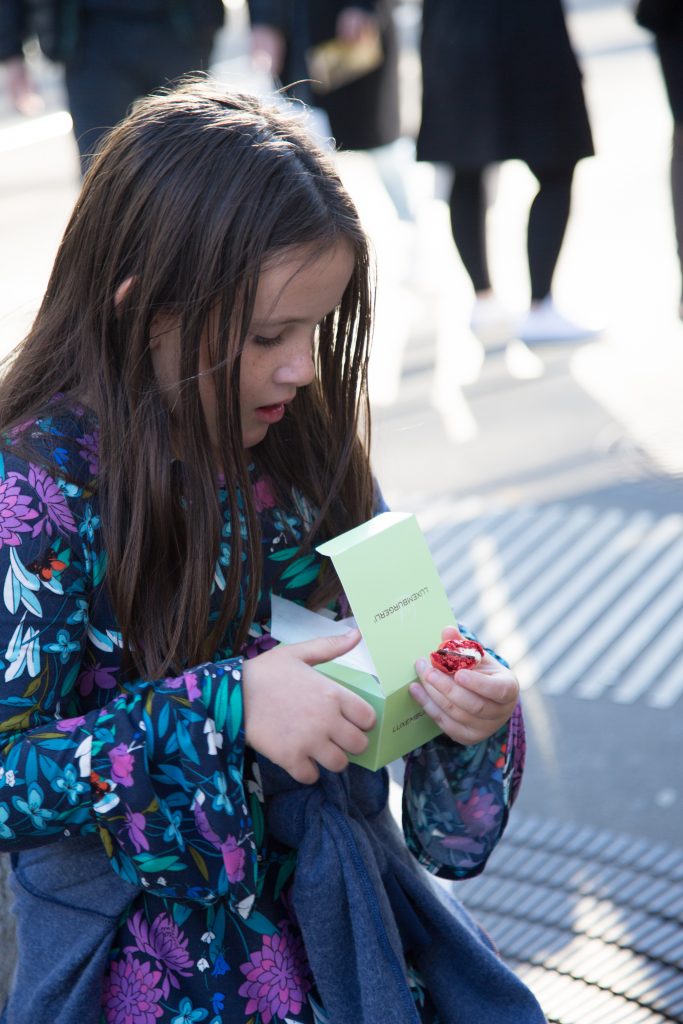 4. Walked along the lake eating ice cream. As it is Winter we just bought ones from a local vendor but also look out for Gelati am See and Movenpick Bellevue who are currently under renovations. There are more than 1500 lakes in Switzerland containing around 6% of Europe’s fresh water stocks. 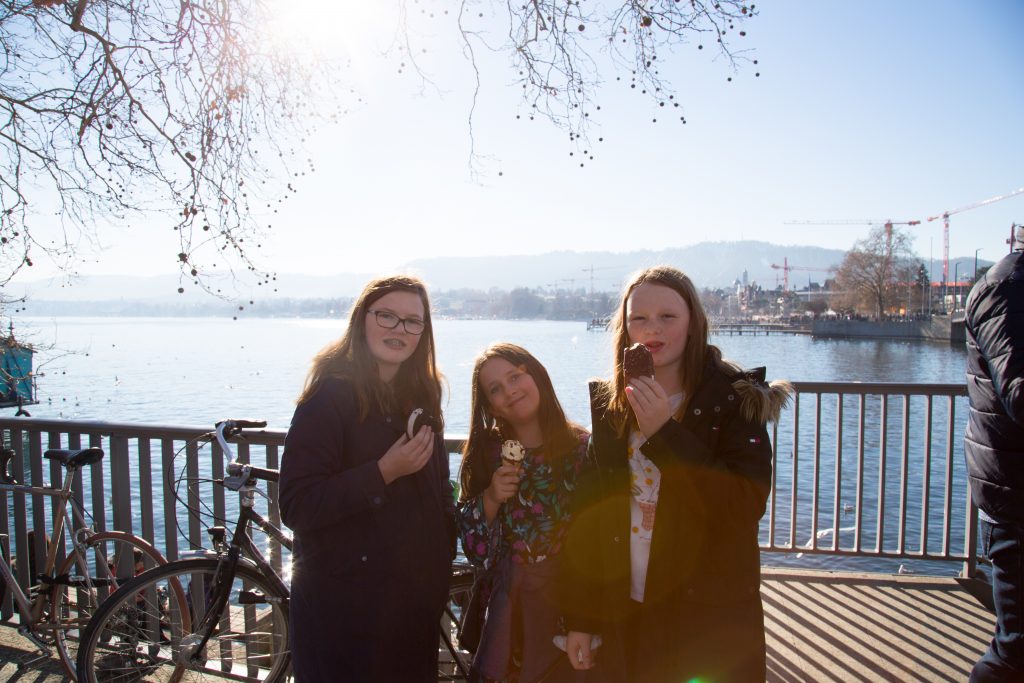 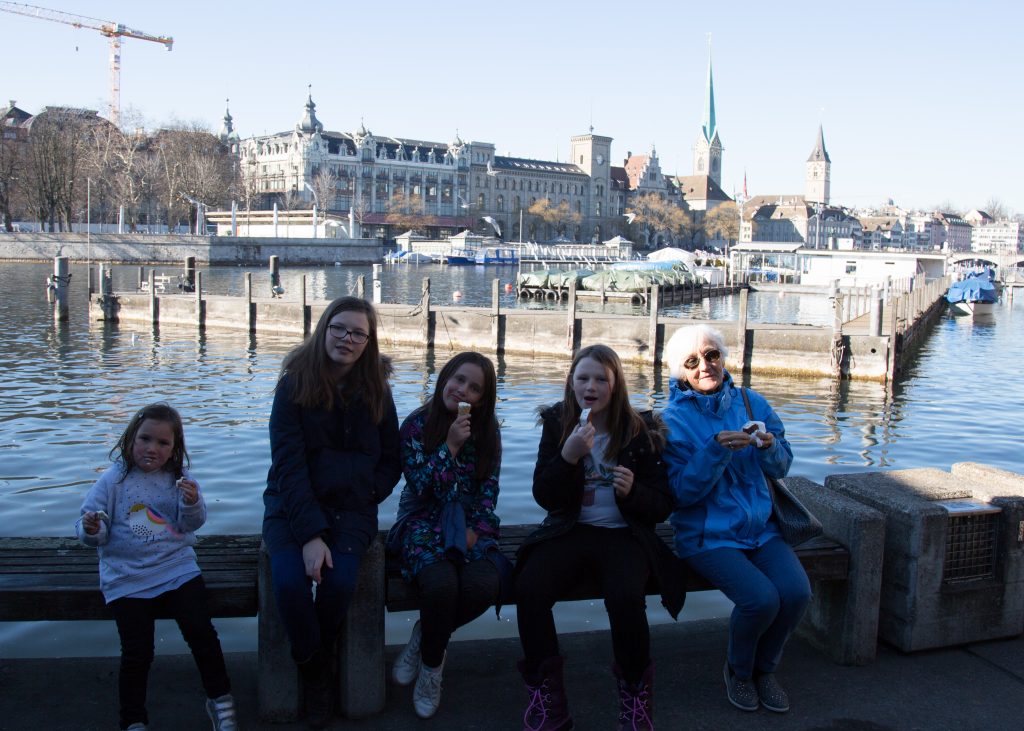 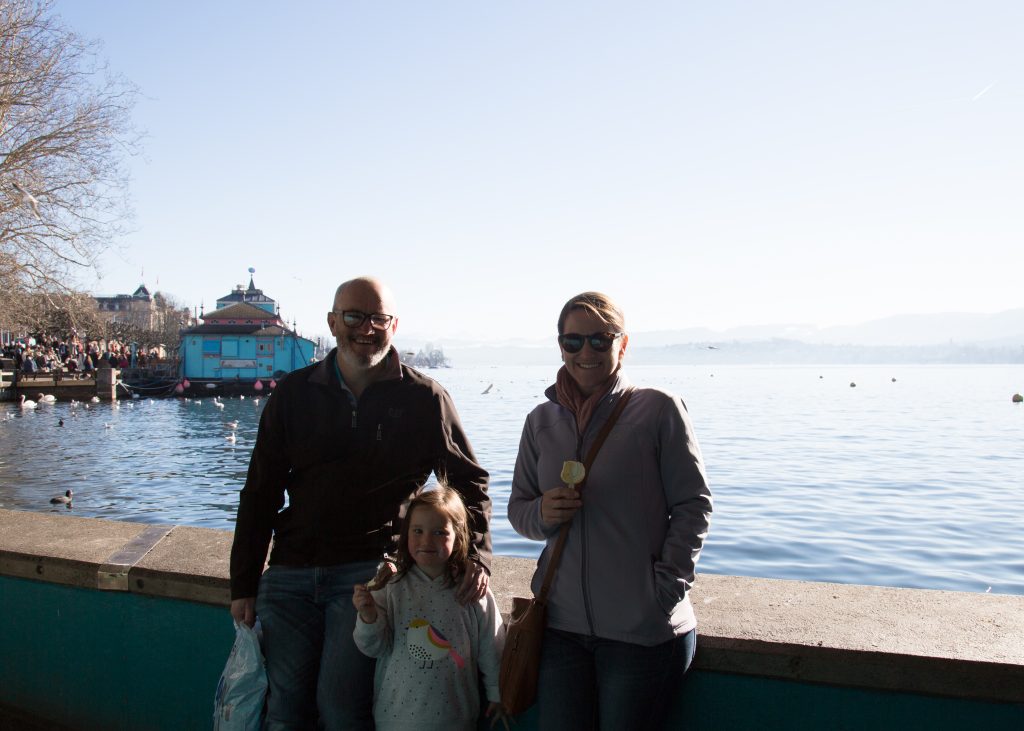 5. Made sure to spot the Fraumunster and St Peter’s Chuch with the largest clock face in Europe. Switzerland makes half of the world’s production of luxury watches. The nation has a long history of watch making with a number of leading brands founded in the country including Longines, Patek Philippe, Rolex, TAG Heuer and Tissot. 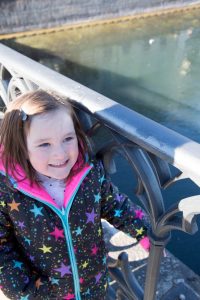 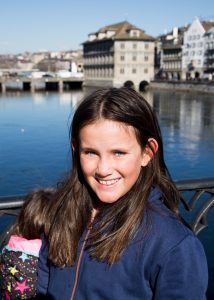 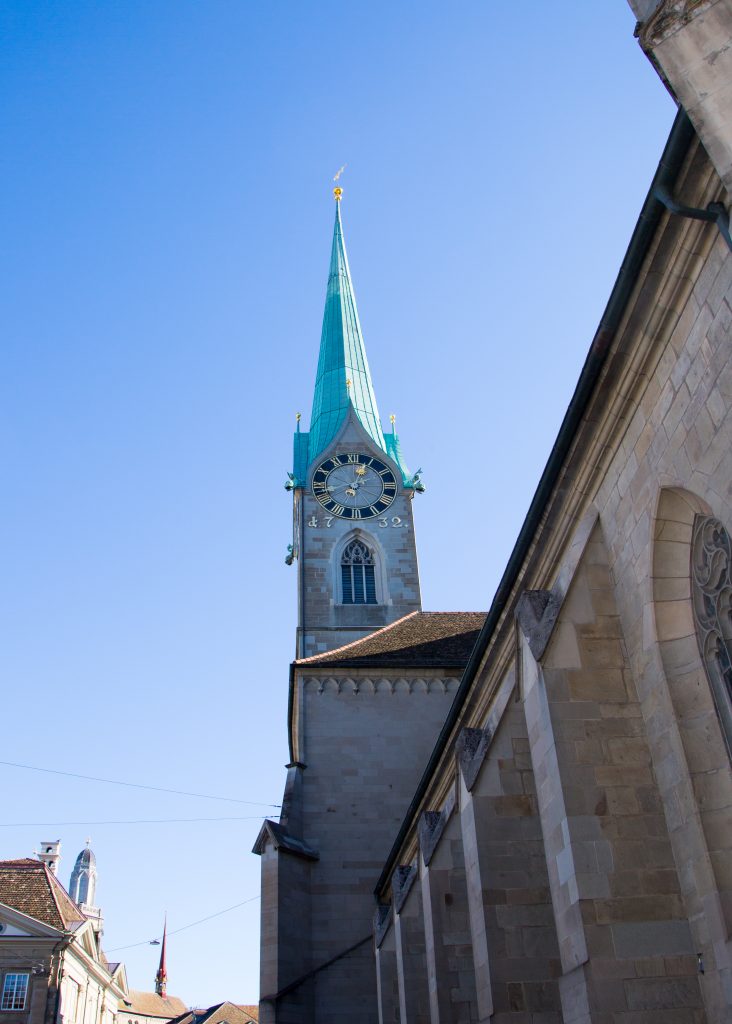 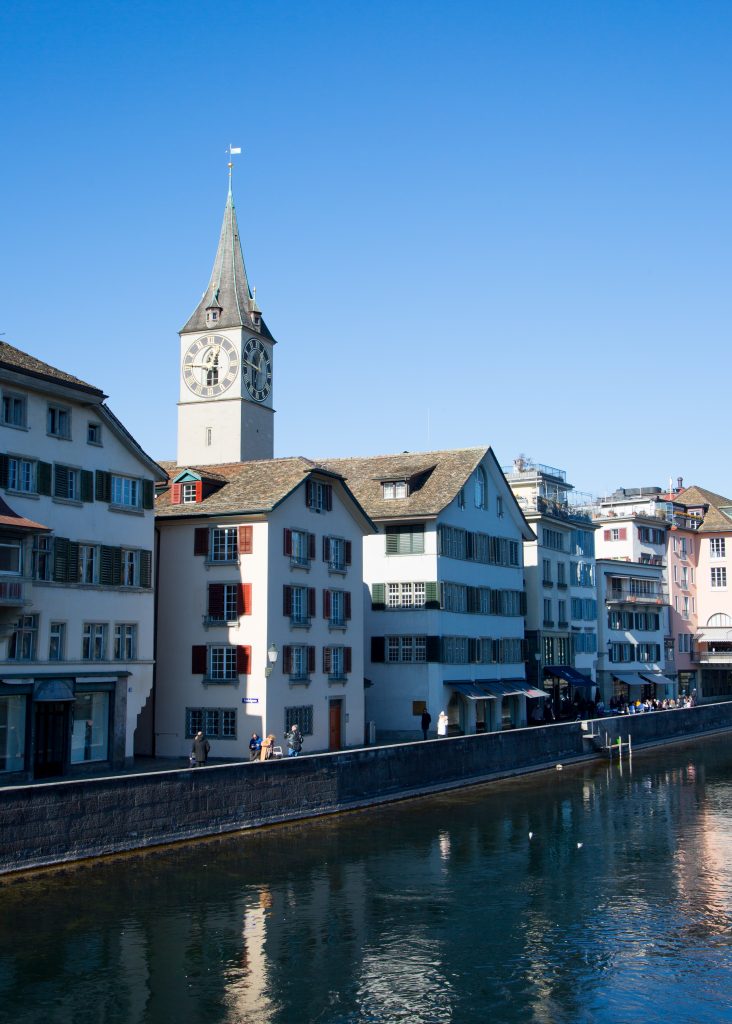 6. Popped inside the Grossmunster. For over 190 years Switzerland has been a neutral country during wartimes. 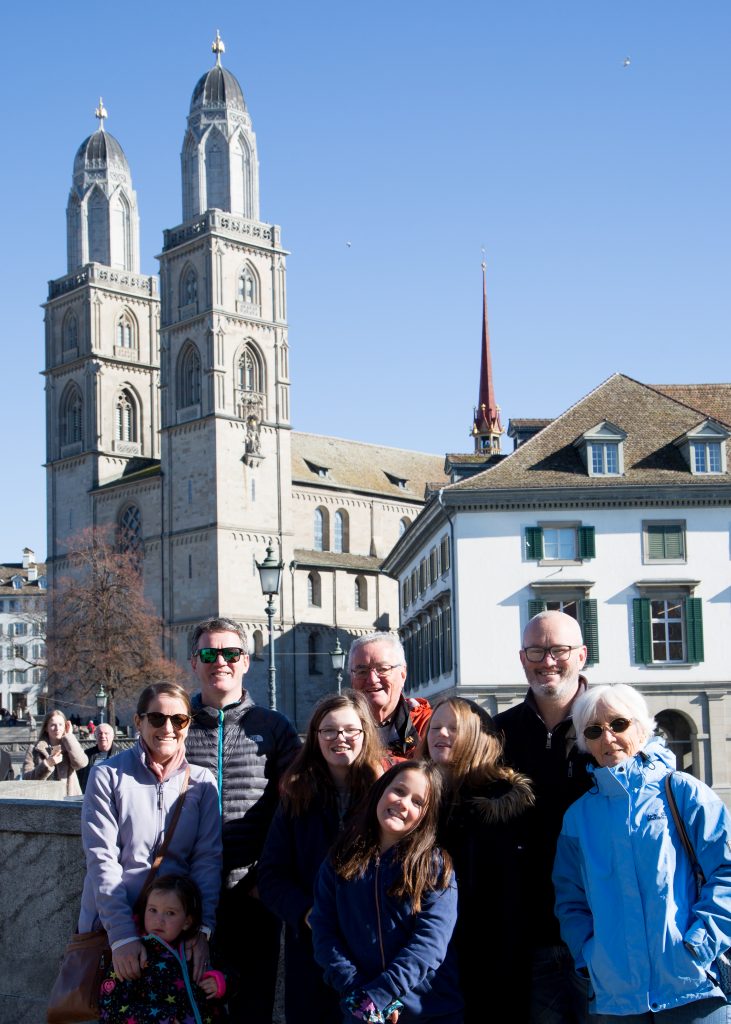 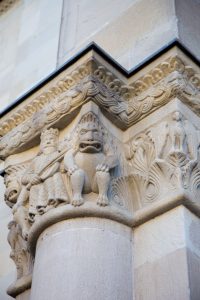 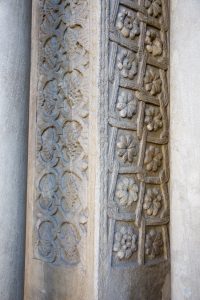 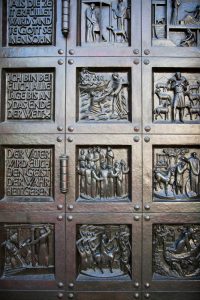 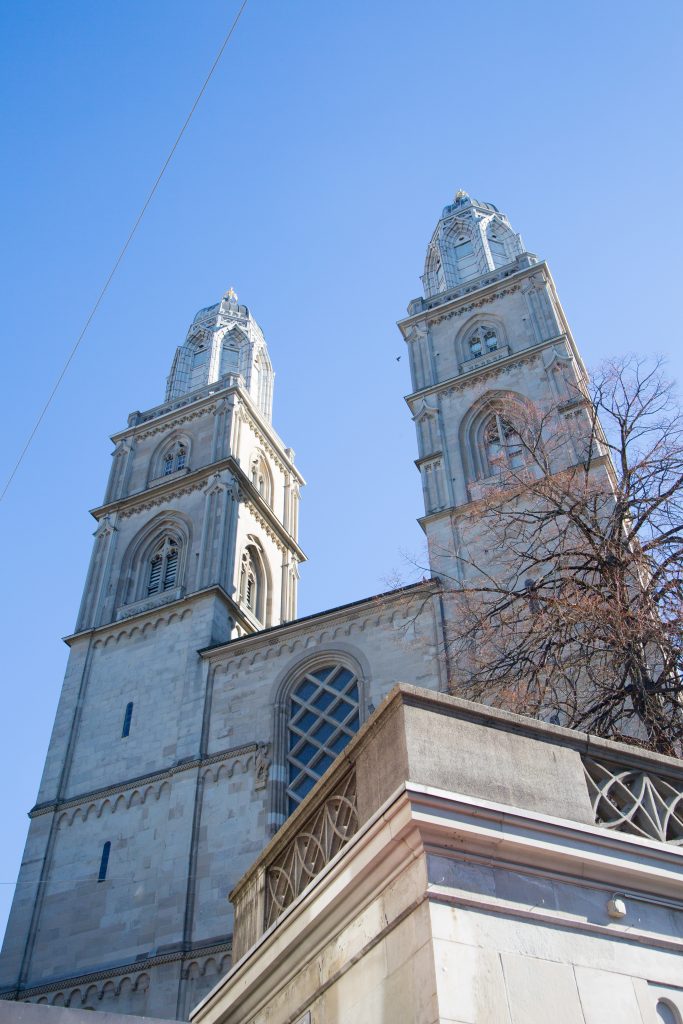 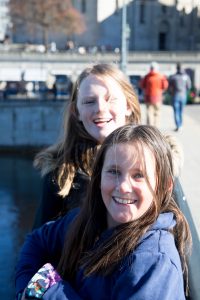 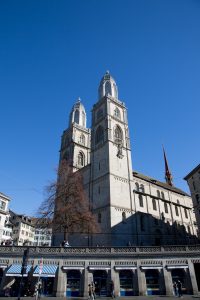 7. Walked to the Operahouse. Switzerland has 4 official languages: Swiss German which is spoken by over two thirds of the population, French, Italian, and Romansh. 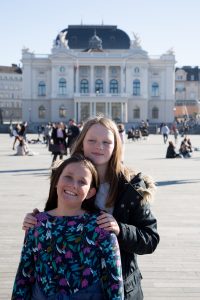 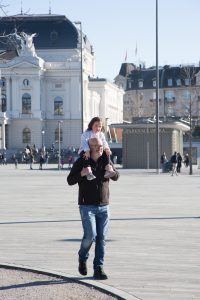 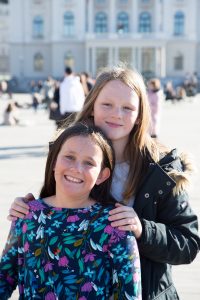 8. Took lots of water breaks at all the drinking fountains. With a high quality of life, the Swiss cities of Zürich, Geneva and Bern regularly rank in the top 10 most liveable cities in the world. 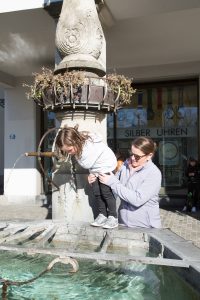 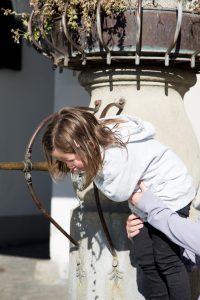 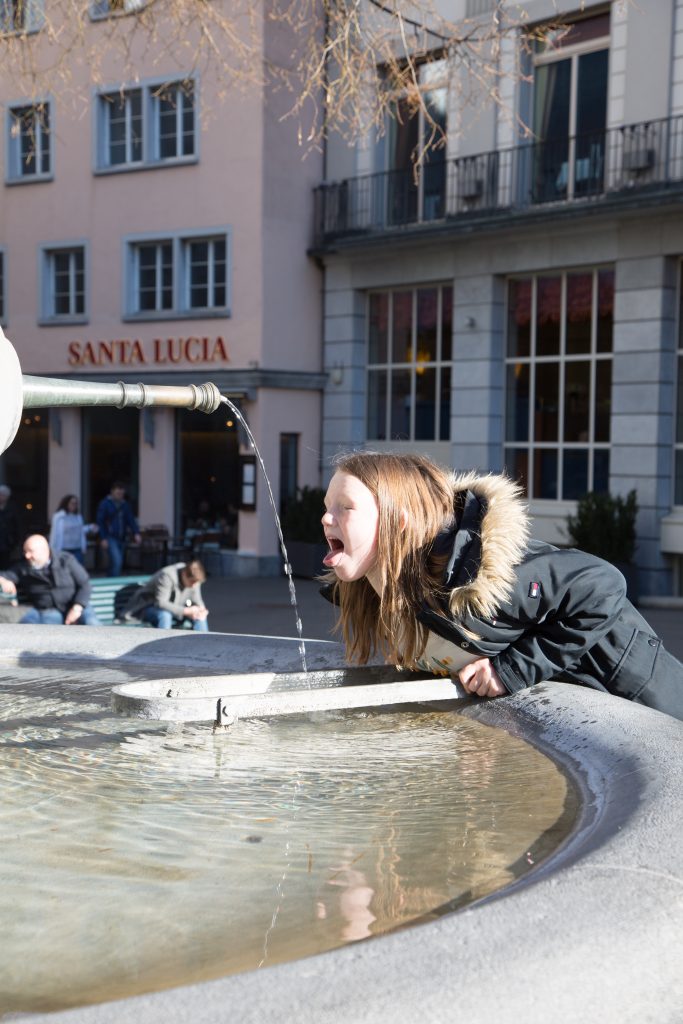 9. Played how many swans can you see? Which was also taken over by the game: how many dogs can you count? Traditional Swiss sports include Schwingen (wrestling), Hornussen, (a cross between baseball and golf) and Steinstossen (stone put). 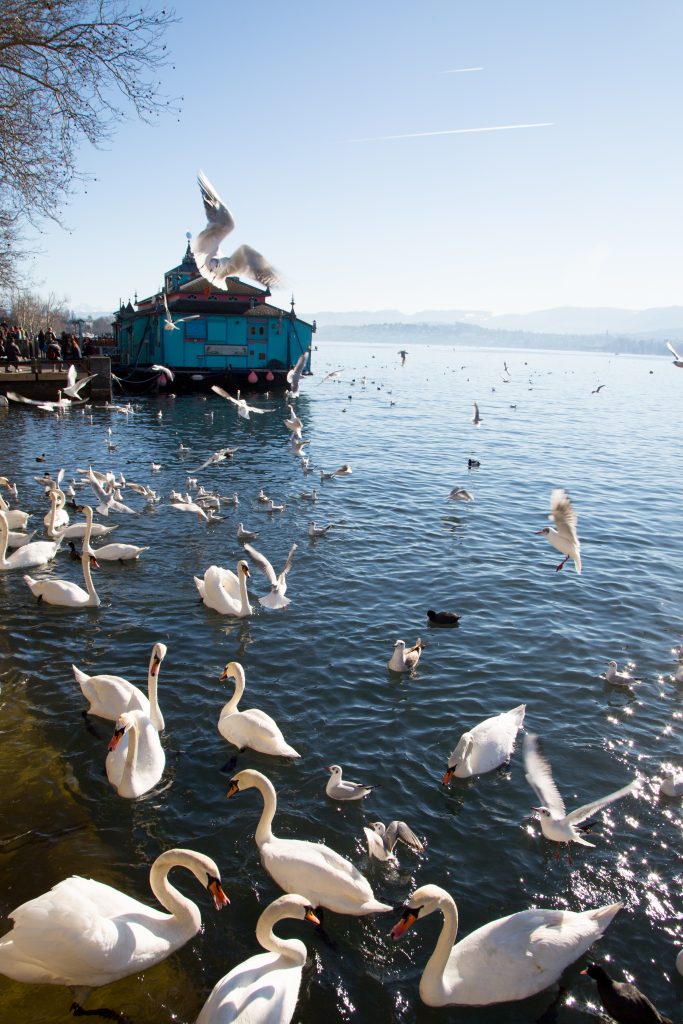 10. Did some last minute souvenir shopping. The price of a single Big Mac at McDonald’s is 6.50 francs. This puts Switzerland at the top of the global Big Mac Index. 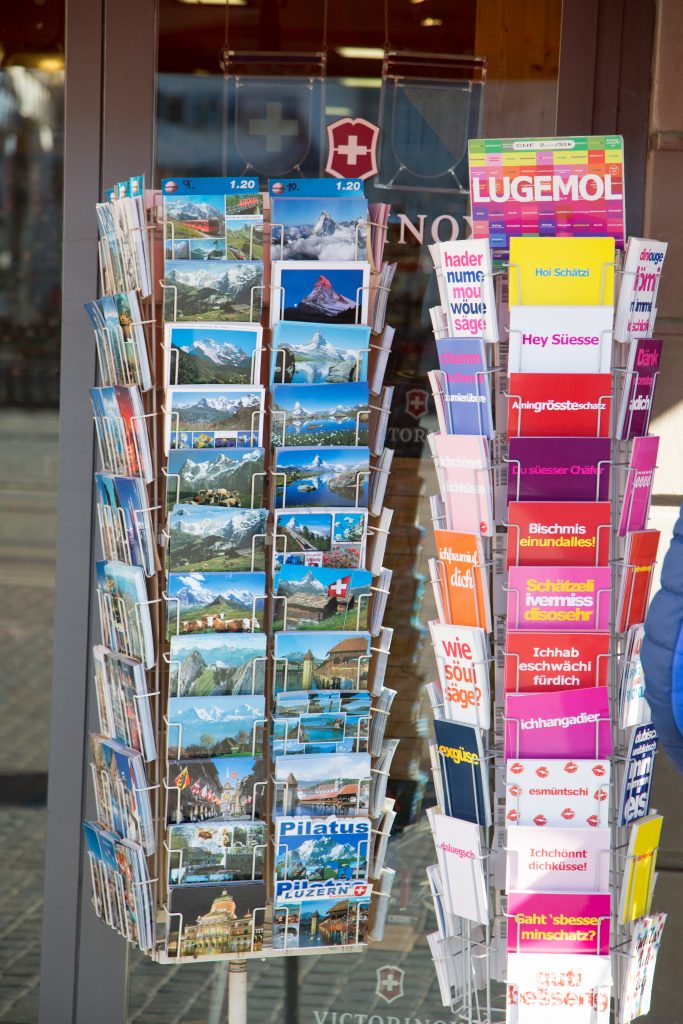 We had so much fun, and the weather totally played along too: 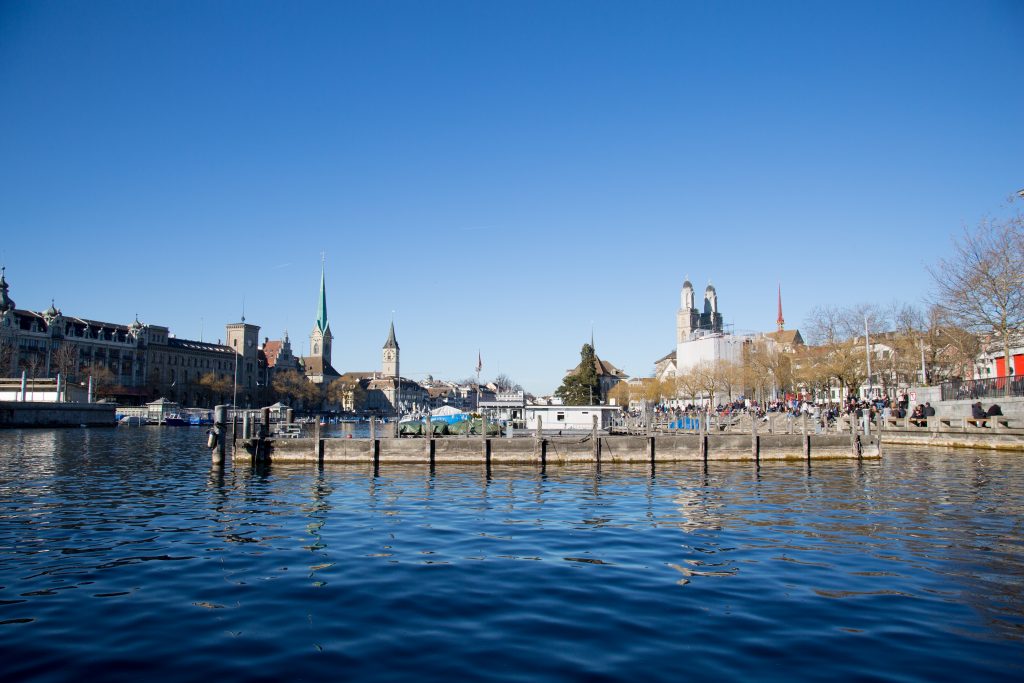 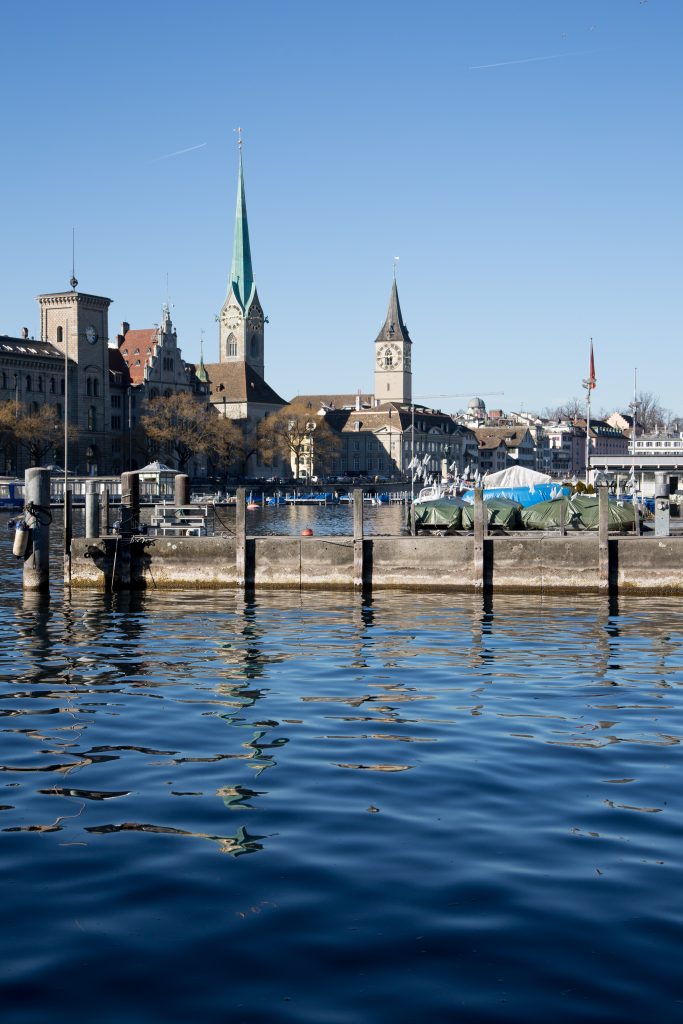